Dr. Bob Lutz is no longer the public health officer, but that does not mean his colleagues are done fighting for his job. 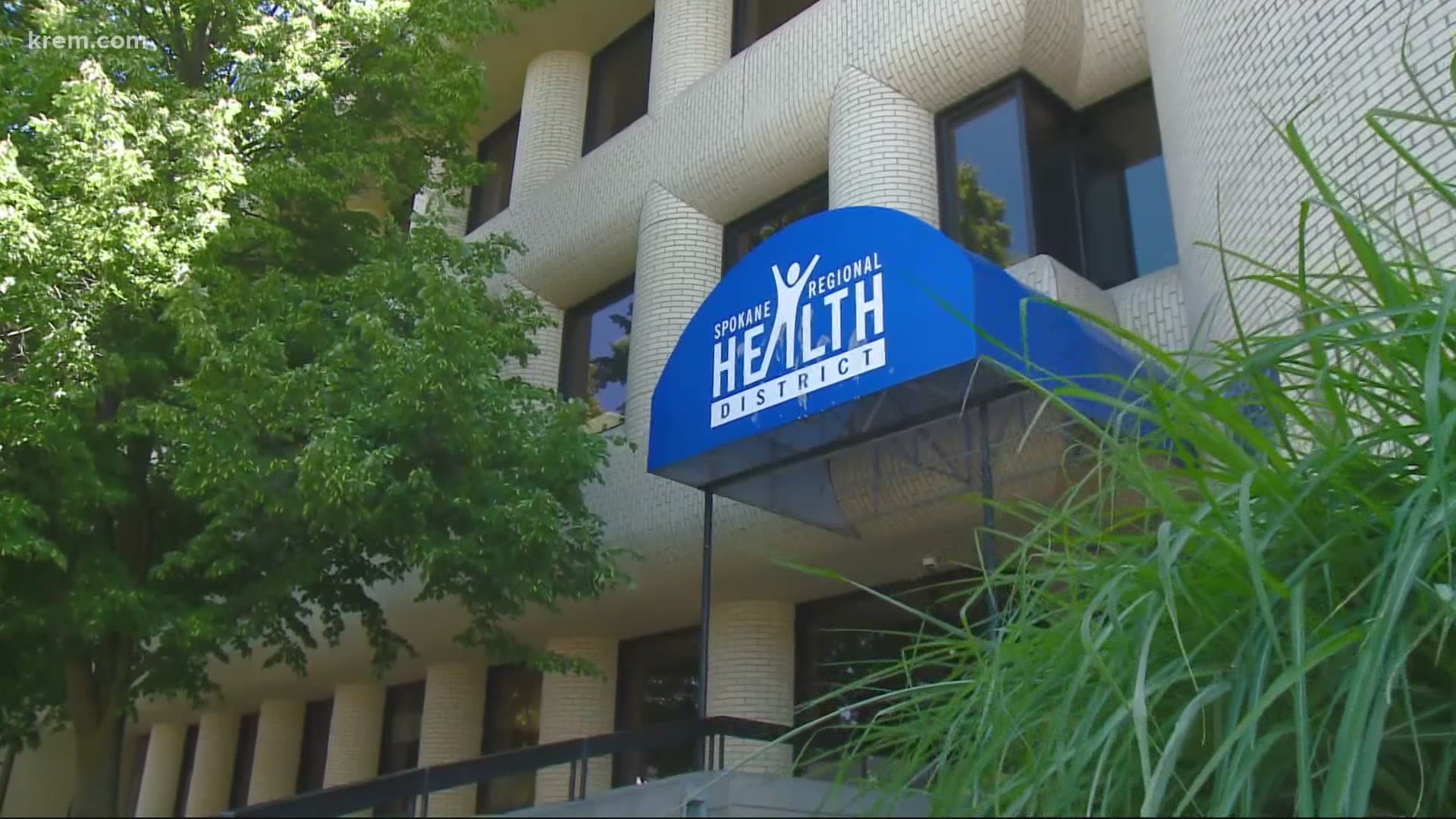 The decision frustrated many employees at the district.

"We could lose either either one of them, but we can't keep both," said SRHD Union Representative Suzie Saunders. "I questioned why it is that we didn't lose Amelia then because she appears to have violated the law?"

More than 120 Spokane Regional Health District union members submitted a vote of No Confidence for Clark, almost 95% of those who voted, voted to fire her and reinstate Lutz.

Employees believe Clark violated due process, failed to be transparent, and brought up petty disagreements as a way to get rid of the most important medical professional in the Inland Northwest, according to Saunders.

Saunders shared statements from many health district employees - all of whom were afraid to speak on camera - about the situation.

"I am feeling disheartened, devastated, ignored, confused, angry," said one member. "I want our agency's administration and our board to know, we will not stand for being steamrolled. It demonstrates a complete disconnect from the organization to which they are bound to lead and serve."

The union members are remaining anonymous due to fear of backlash, Saunders said.

"That's exactly the kind of thing that happen. They will just dig up something they'll find a reason if they have to," Saunders said. "So it just really seems like they were trying very hard to find other reasons to say that they were firing him, but I believe in my heart that it really is political. To me the emperors have no clothes."

A Washington State Board of Health meeting will be taking place on Monday, Nov. 9, where Saunders said officials will be discussing the Health District's decision and it's validity.