'From a rumor to reality': Spokane's housing market slowing amid pandemic, but prices stay steady

According to Tom Clark, the President of the Spokane Association of Realtors, housing prices haven’t dropped like they did during the 2008 housing market crisis. 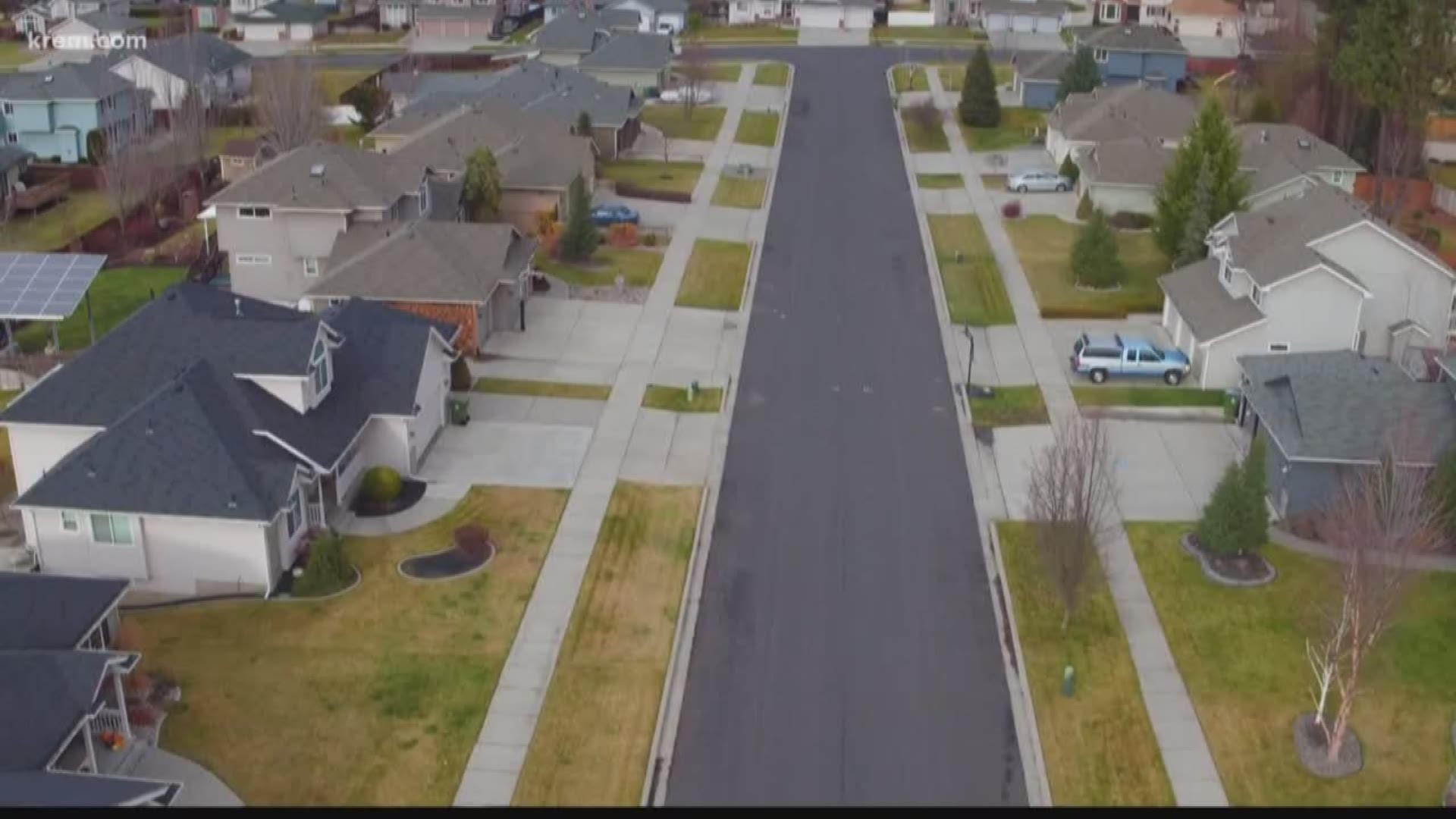 As the 2019 novel coronavirus (COVID-19) pandemic continues to impact the Inland Northwest and the world, housing prices have remained strong, but the market is changing.

The Spokane housing market has been booming for months, with houses being on the market for less time than houses in Seattle at one point in 2019.

According to Tom Clark, the President of the Spokane Association of Realtors, housing prices haven’t dropped like they did during the 2008 housing market crisis and recession.

“I don’t see that happening this time,” Clark said. “I think if the prices go down at all, it’ll be temporary and it’ll be fairly mild.”

Clark said realtors are still able to help people buy houses because most of the process can be done online. But some things, such as doing a final walkthrough or having an appraiser look at a house, have to be done in person, he said.

When realtors do carry out these essential functions in person, Clark said certain precautions are being taken, such as wiping down surfaces, providing gloves and booties for shoes. These precautions are in addition to certain rules put in place when Governor Jay Inslee deemed certain realtor functions essential, such as only allowing one person to view a house with a realtor at one time, according to Clark.

But even with this online capability and with prices holding strong, he said there has been a slowing effect.

“It’s a slowing effect on the market. Initially, it didn’t because we were still closing transactions, but as things progressed last week it went from a rumor to reality,” he said.

Part of this slowing effect has been people who were going to list their house for sale delaying their decision due to the uncertainty surrounding the coronavirus pandemic, Clark said. He described the effect he thinks it will have on the market as a “stumble, not a fall.” But despite this, Clark said there’s still “plenty of buyers watching the listing as they come in every day.”

Many people, realtors included, didn’t foresee the scope of the pandemic becoming so large or having such a big effect on day-to-day life. Clark said there was no way for realtors to prepare for something like this.

“There is no such thing as a contingency plan for a major international event,” Clark said

As for the comparison of the current slowdown’s effect to the 2008 recession, Clark was adamant that it wouldn’t be as bad, but also said things may not go back to what they were before the pandemic.

RELATED: Top 8 heartwarming, inspiring stories from the Inland Northwest so far in 2020