The South African and UK variants of COVID-19 have been identified in Washington state. The variants aren't in Spokane yet but it may be just "a matter of time." 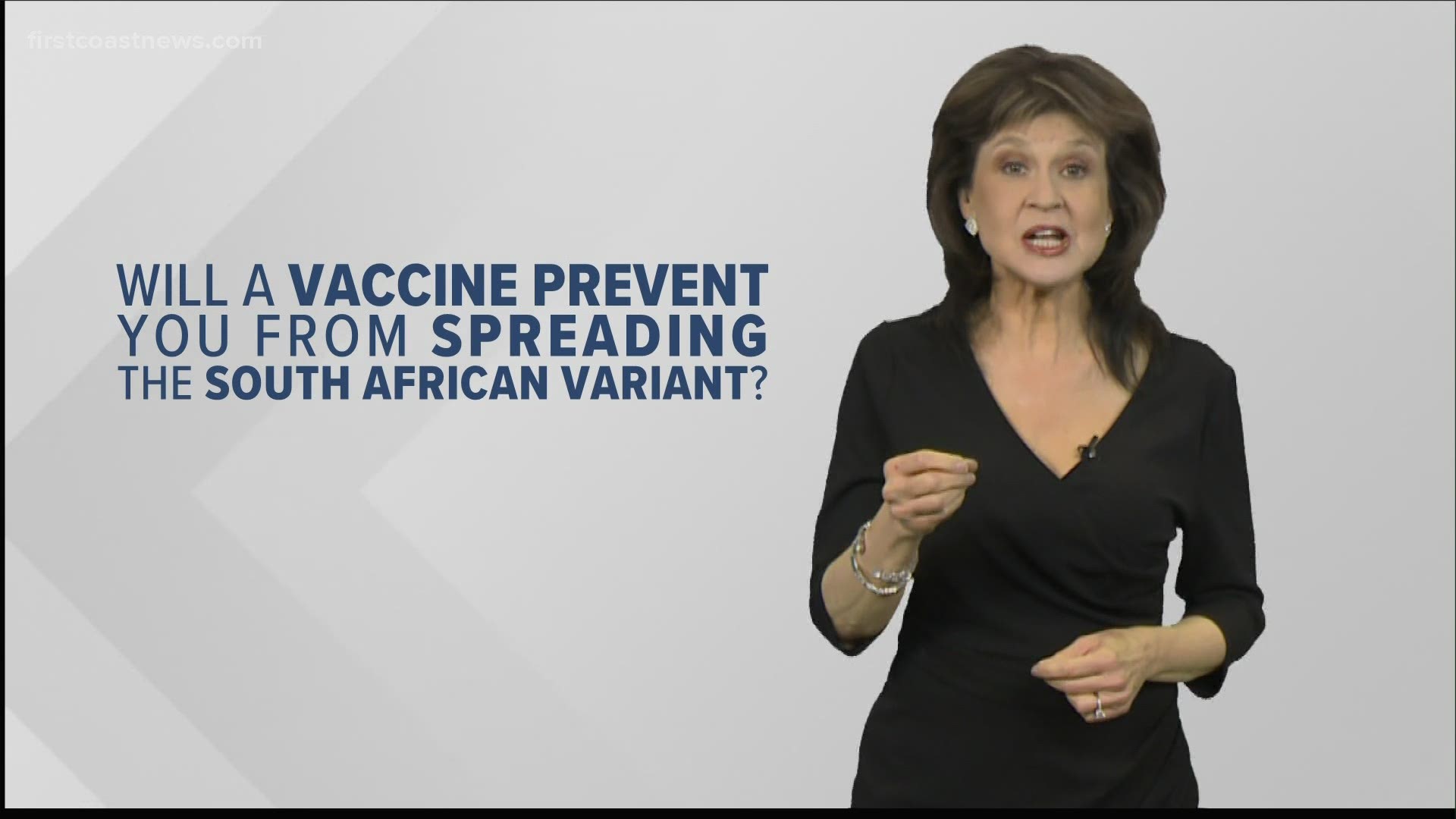 SPOKANE, Wash. — As states throughout the Northwest —  including Washington —   identify COVID-19 variants, Spokane County's interim health officer confirmed on Wednesday that the variants have not yet emerged locally.

It's difficult to tell whether variants are already in Spokane County, Velasquez said, because health officials have not identified them. However, he said it's likely a matter of time before this happens.

“If we go just based on the progression that we’ve seen in other parts of the state and the country, we will assume that it’s just a matter of time [before the variants are present]," Velasquez said.

Multiple variants of the virus that causes COVID-19 are circulating globally, according to the Centers for Disease Control and Prevention. These variants seem to spread more easily and quickly than others, which may lead to more cases of COVID-19.

In King County, a COVID-19 variant initially discovered in South Africa was detected in a patient on Feb. 22. The patient initially tested positive for COVID-19 on Jan. 29. They were "not able to be reached through contact tracing efforts."

The South African variant was identified in December and has been found in 10 states in the U.S. It is not known to cause more severe disease and it is not clear whether it spreads more easily. It can reduce the effectiveness of vaccines, but according to the Washington State Department of Health (DOH) vaccines "still provide strong protection against severe illness and death."

Evidence of 19 additional cases of variant B.1.17 first identified in the United Kingdom was also found in Washington state, bringing the total number of known cases involving that strain to 39.

The UK variant is known to spread more easily and quickly than other variants. It was first detected in the U.S. at the end of Dec. 2020 and the CDC is reporting 1,881 cases of the UK variant among 45 states to-date.

Dr. Trevor Bedford, a computational biologist at Fred Hutch, told NPR in January that he predicts the UK variant will become the dominant COVID-19 strain in the U.S. by the spring based on how quickly it spread in the United Kingdom.

Dr. Frank Velasquez, Spokane County's Interim Health Officer, echoed Bedford's sentiment on Wednesday, saying that modeling from some universities predicts that this could happen between March and May 2021. This could lead to another surge in coronavirus cases.

The DOH also wrote on its website that "it is likely that other [variant] cases exist and will to come to light through ongoing surveillance" in Washington state.

Both of the COVID-19 variants present in Washington were identified using genome sequencing, according to the DOH.

“The way you find the variants right now is mainly clinically. If you have a breakthrough case, if someone is fully immunized or exposed and gets the disease, you then have to get both the initial and the last specimen and do the general sequence to determine if it’s a variant," Velasquez said on Wednesday. "That is all based on sequencing as opposed to the standard testing.”

Velasquez said wastewater testing is another tool that health officials in Spokane County could use for variant surveillance.

In the meantime, health officials say it is critical to "double down" on COVID-19 prevention measures, as the variants may spread more easily.

The DOH offered the following guidelines to help prevent the spread of COVID-19 variants: