Like thousands of others, Jeff Miller quickly applied for unemployment benefits with the state at the time. Months later, however, he's still awaiting benefits. 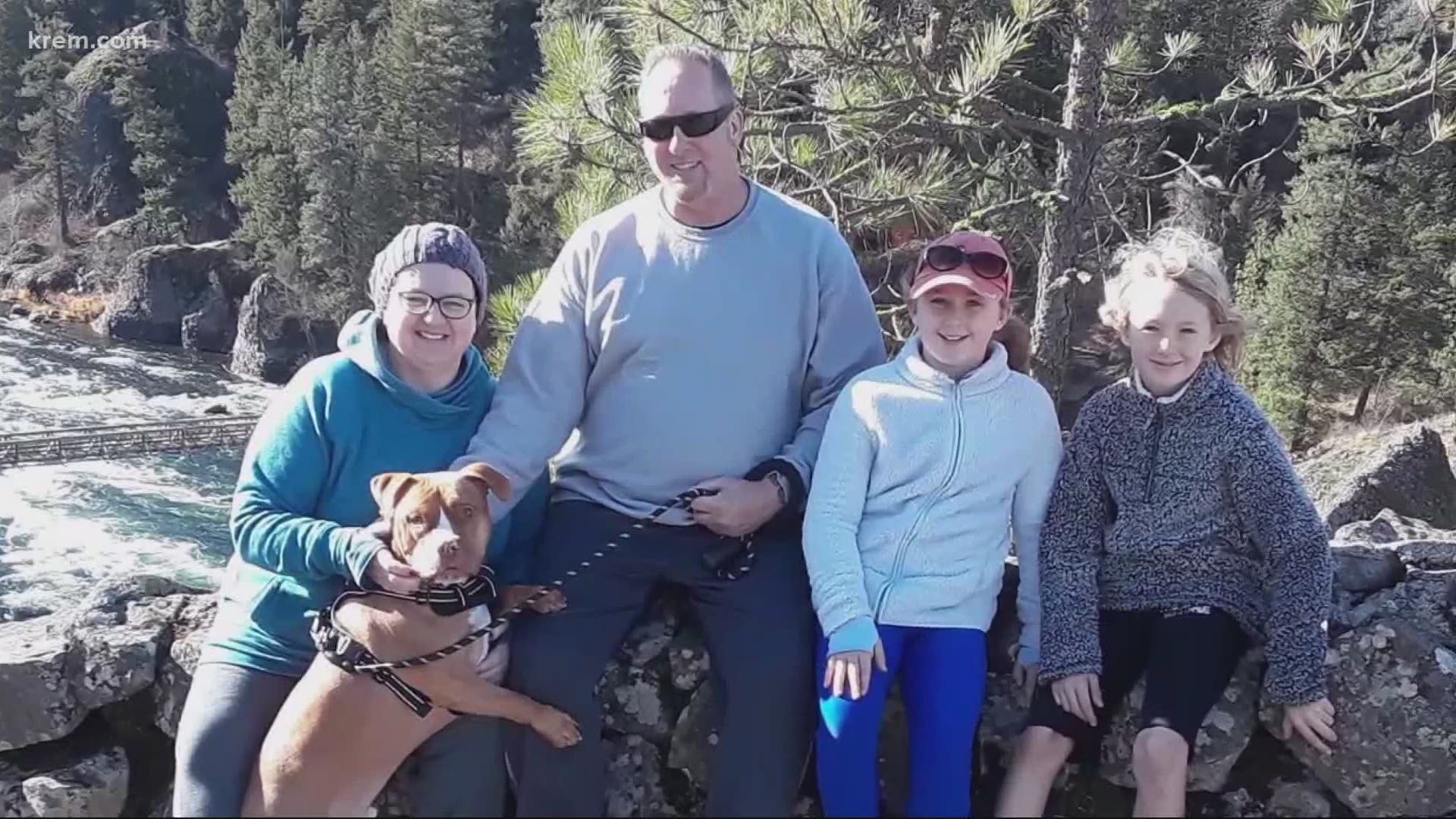 SPOKANE, Wash. — A Spokane father who's been awaiting a decision from the state regarding his unemployment claim for three months said on Friday he still hasn't heard back if he'll receive benefits or back-pay.

The man's continued wait comes after Washington Governor Jay Inslee announced this week that the state would clear its backlog of jobless claims by Friday.

Jeff Miller, who lives in North Spokane, has worked as a graphic and web designer for IBM for the last five years. Miller had worked remotely for the company, completing his work out of his home.

Prior to the COVID-19 pandemic, Miller said his contract with the company was shifting and he temporarily collected unemployment from the state.

For a brief period of time this spring, Miller continued his IBM work through a consulting firm that contracts on behalf of IBM. The work and pay was good, Miller said, until he coronavirus pandemic picked up steam in the United States.

"As of May 1, they called and said, 'Your contract is ending as of immediately. We're letting a lot of people go at this point,'" said Miller of a call he received from a consulting company that had contracted him to work for IBM.

Like thousands of others in the same boat, Miller quickly applied for unemployment benefits with the state at the time.

"As it turned out, nothing came. So I looked into it and every week it said 'disqualified,'" said Miller.

Miller said that since mid-May, his claim has been in adjudication, meaning that the state is reviewing it due to discrepancies.

Miller adds that when he attempted to contact the state's Employment Security Department via phone or email, he never received a response. "You make the phone call, and they just tell you 'Sorry, we have such a high volume of calls that we can't take your call. Goodbye.'"

While unemployment has allowed Miller to spend more time with his children, he says the anxiousness associated with not having a steady source of income is unnerving.

This week, Inslee had announced that the Employment Security Department was intending to clear the state's backlog of adjudicated claims by Friday. As of Tuesday, the state's website listed 10,975 people in adjudication who had not been paid since early March.

As of Friday afternoon, however, Miller said he was still in the dark about his claim.

When contacted on Friday, ESD's media relations department said that the agency wasn't able to discuss specific people or claims.

"Financially, it's just really frustrating because, again, you just don't know where your next paycheck is coming from. You're watching your savings dwindle," said Miller, adding that he hopes to receive back-pay when the discrepancy is cleared up.