Runners show up despite postponed Bloomsday

Organizers for the race are confident it will continue this year. A new date has been set for the end of summer on September 20. 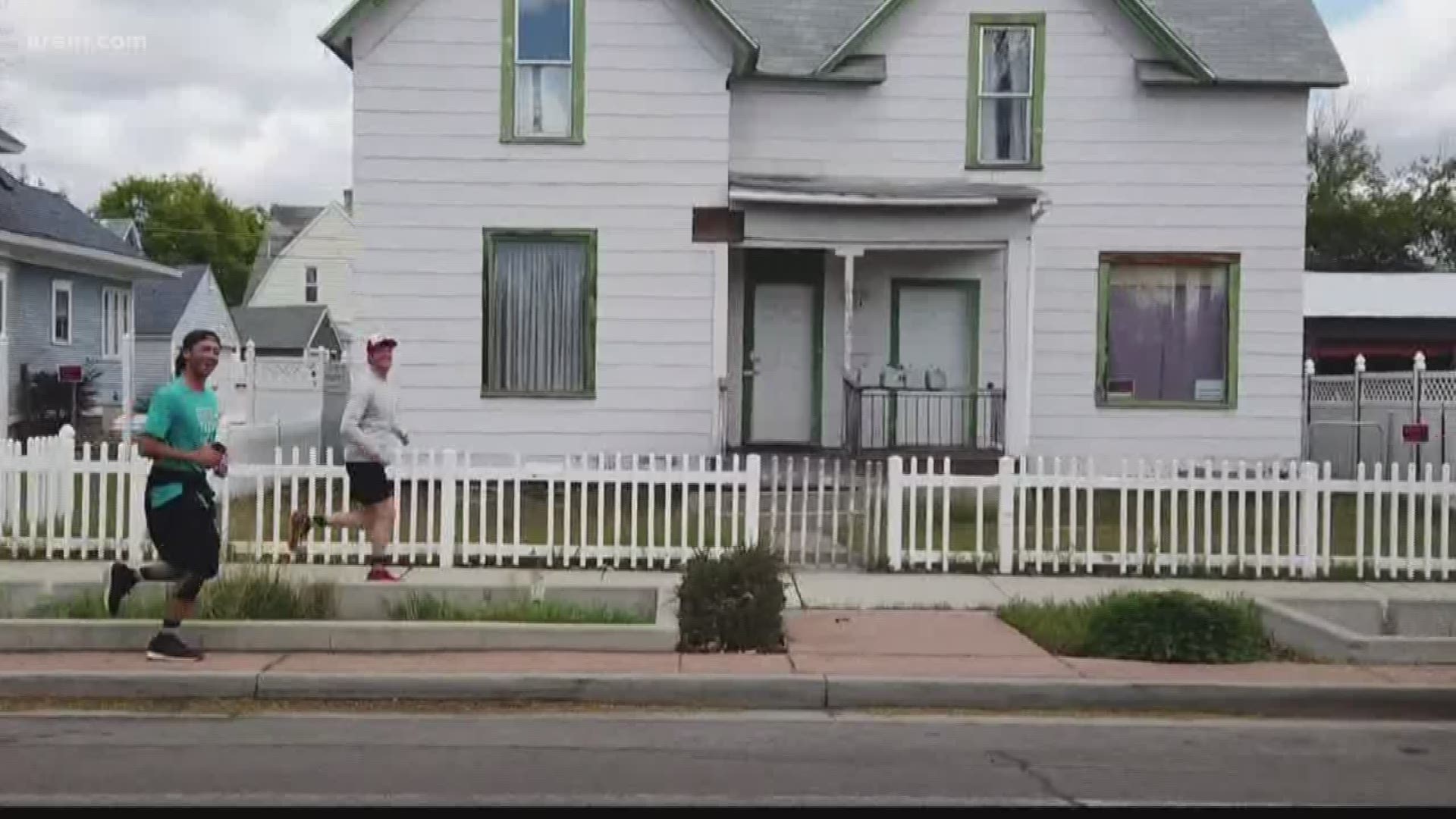 The race was originally set for May 3rd, and it’s kicked off spring in Spokane for the last 43 years.

Although there was no official finish line and numbers weren’t distributed, there were still plenty of people out running the course.

Families stood by the Monroe Street Bridge and cheered on one another while the statues by Riverfront Park donned the annual Bloomsday T-shirts.

“Running in Spokane wouldn’t be as cool as it is if we didn’t have this amazing race,” said Brennon Poynor.

Poynor is a Bloomsday ambassador that’s been involved in the race for over 20 years. The passion he has for running in this community led him to start a blog called SpokaneBeRunning that now has a website, Facebook, Instagram page, and T-shirts that he sells.

Organizers for the race are confident it will continue this year. A new date has been set for the end of summer on September 20th.

Participants that were already registered this Spring will have their entry honored at the later date. If they can’t make that, their registration will carry over to next year's race.

RELATED: A breakdown of Bloomsday by the numbers

RELATED: Bloomsday postpones race for first time in 44 years due to coronavirus