Read Spokane mayor's letter to Board of Health ahead of Dr. Lutz meeting

“My initial reaction when I first heard the news was it’s the best news I’ve heard in a long time," Mayor Woodward wrote without mentioning Dr. Lutz by name. 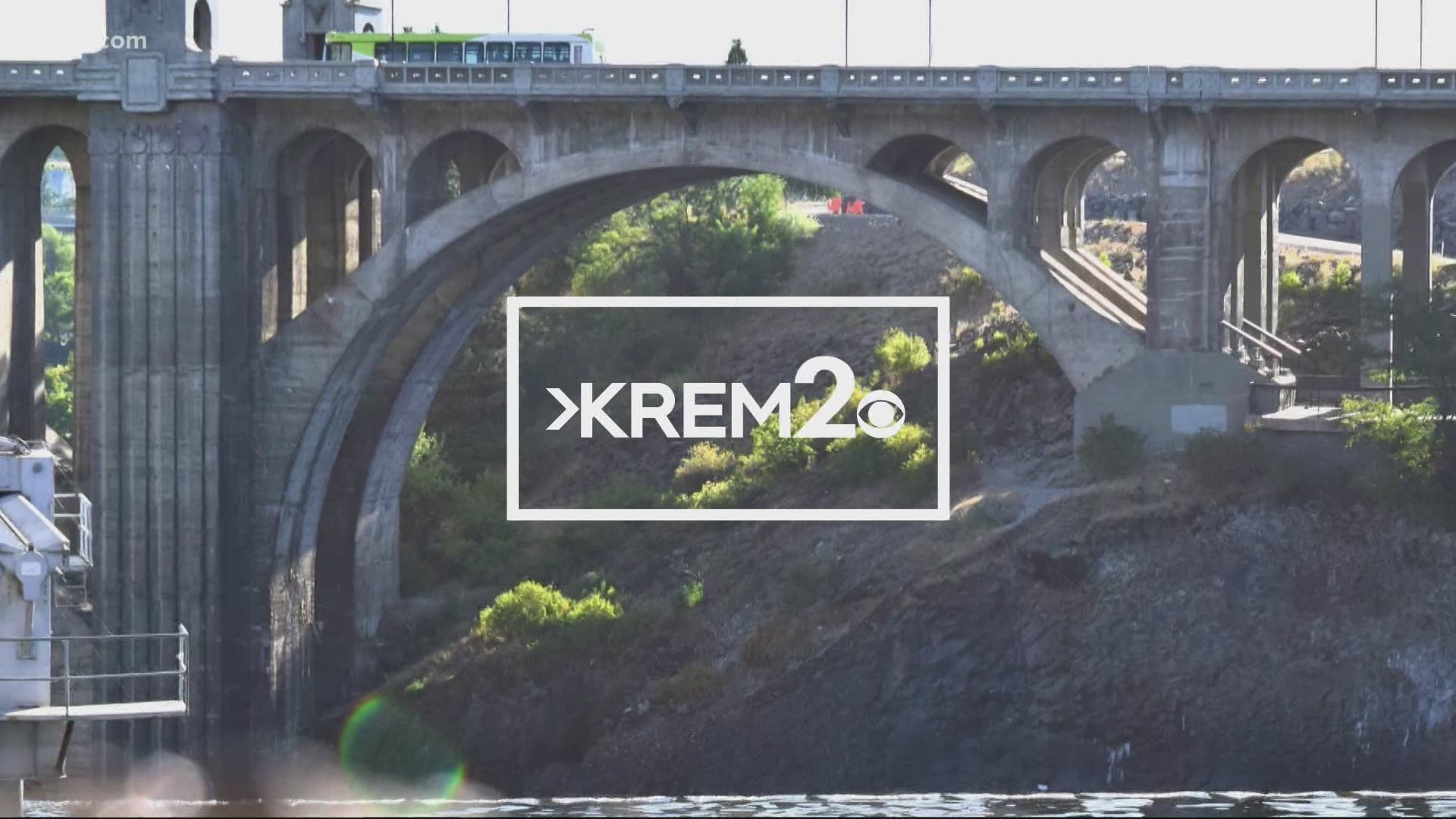 SPOKANE, Wash. — In a letter sent to the Board of Health, Spokane Mayor Nadine Woodward expressed support for an administrator's decision to fire Dr. Bob Lutz as health officer and frustration about the county's COVID-19 response so far.

Woodward sent the letter to the county's Board of Health at 9:30 a.m. on Thursday as part of public comment for a special meeting, according to City of Spokane spokesperson Brian Coddington. Board members later voted 8-4 during the meeting to terminate Dr. Lutz and approved an interim health officer.

Coddington said on Thursday night that Woodward's letter was about "partnership and collaboration" rather than Dr. Lutz's firing. However, Woodward said in a tweet that the letter was her response to the board's "decision to terminate Dr. Bob Lutz."

My response to the @spokanehealth board decision to terminate Dr Bob Lutz. pic.twitter.com/HMOfU6yOv8

In the letter, Woodward said she decided she could “no longer sit largely silent” after the Spokane Regional Health District’s announcement last week that Dr. Lutz was no longer an employee.

“My initial reaction when I first heard the news was it’s the best news I’ve heard in a long time and that I support Administrator Clark’s decision,” she wrote.

Woodward is referring in the letter to SRHD Administrative Officer Amelia Clark, who fired Dr. Lutz on Thursday, Oct. 29. She never mentions Dr. Lutz by the name in the letter.

“Here’s why I reacted that way – I, like most in our community, am frustrated. Frustrated that we have not progressed faster in our efforts to limit the spread of the virus, take smart and measured steps to reopen the economy, and be a model for the rest of our state, region, and country," the letter continues. "So, I think it is time to take a different approach."