"Unfortunately, due to the Governor's newest mandates, we are forced to close our doors again, however this time - permanently," the event center wrote on Facebook. 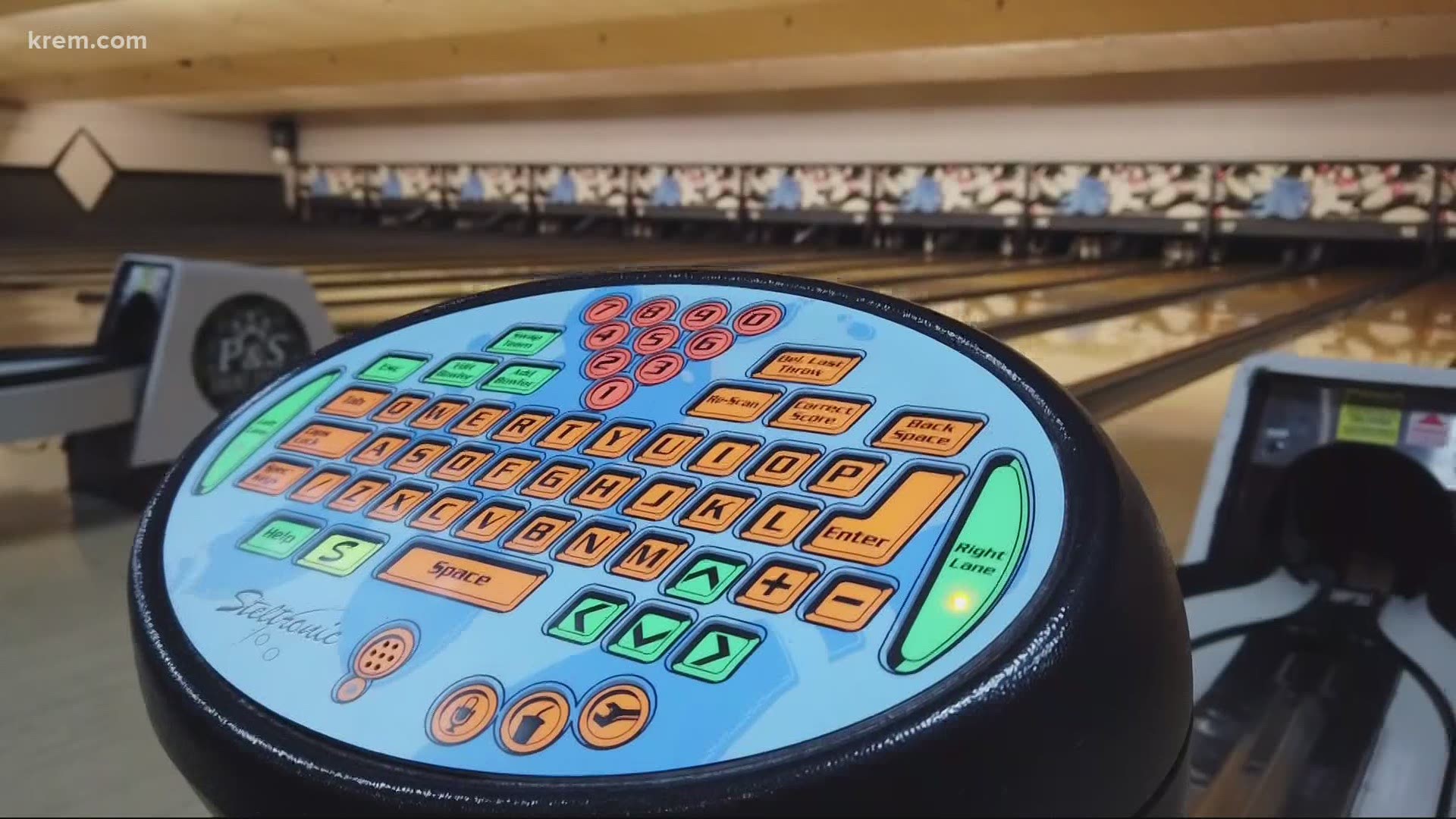 Players & Spectators II in Spokane Valley announced on social media that it has been forced to shut down permanently following the governor's order. The event center was host to 24 bowling lanes, pool tables, a full-service restaurant and bar, private party rooms, a video arcade and a casino.

"We would like to thank everyone that has continued to support us during these crazy times," a Facebook post from Players and Spectators reads. "Unfortunately, due to the Governor's newest mandates, we are forced to close our doors again, however this time - permanently. Thank you for the many fun years Spokane!"

Inslee's new statewide restrictions include the closure of indoor dining at restaurants and bars, along with a 25% indoor occupancy limit for indoor retail. Most restrictions go into effect on Monday, Nov. 16 and go until Dec. 14.

Lilac Lanes and Casino in Spokane, which previously announced it would "operate as normal until further notice," posted on Facebook about the closure of Players & Spectators.

"We are deeply saddened by the announcement that Players and Spectators is permanently closing.  While we are competitors, we are still friends in the same industry.  Any industry is at its best when there is healthy competition," the post reads. "We don’t want to see any bowling centers close.  We sincerely hope that Players finds a way to reopen for the greater good of our communities and industry."

Lilac Lanes later announced on Facebook that the bowling center would close at 11:30 p.m. on Monday and would reopen "once the lockdown is lifted." Its casino will remain open and operating with normal hours and the pro shop will remain open weekdays from 3 to 6 p.m.

Players and Spectators is one of many local businesses that have announced permanent closures during the COVID-19 pandemic.

Mackenzie River Pizza, Grill & Pub in North Spokane, River Rock Taphouse, Cheap Shots, Sapphire Lounge, Party Palace and Tomato Street in River Park Square announced that they were closing for good during the first round of restrictions that went into effect in March 2020.