Canadians account for roughly a quarter of some businesses' customers around Bonners Ferry. 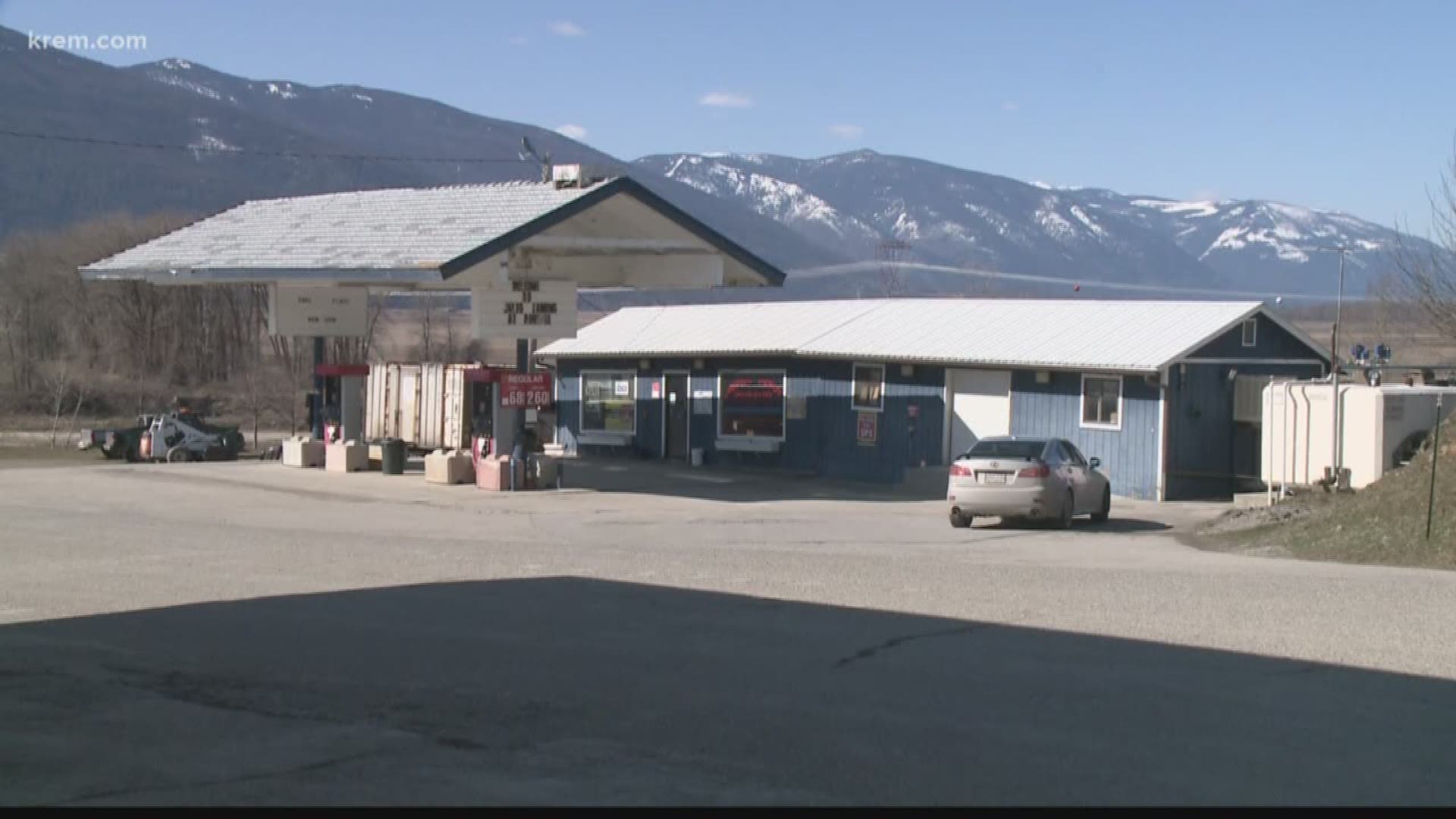 According to county economic leaders, Canadians account for roughly a quarter of some businesses' customers around Bonners Ferry. Everyone from supermarkets to doctors could be impacted.

At Jake's Landing, just by the Canadian border in Boundary County, our neighbors from the north come down to shop for several things. Employee Gabriel Palmer said Canadians buy dairy products in the U.S. because it’s more affordable and taste better.

“And alcohol and tobacco. That's another huge one. Because it's a lot cheaper here," Palmer said.

Jake's landing also runs a parcel depot where people from Creston, British Columbia will often have goods shipped. The store's owner said it's cheaper to ship stuff here than all the way to Canada.

According to the Director of Boundary Economic Development Council Dennis Weed, Americans also head to Canada to shop for certain things too.

Weed said Canadians also head to the U.S. for entertainment. About 25 percent of the hospitality industry in Boundary is from Canadians.

"We do get quite a few Canadians down here to visit," he said. "There is quite a bit of impact on our hospitality industry"

Now, news of the US-Canadian border closing has Palmer and others here in Porthill, Idaho worried.

On Wednesday, President Donald Trump announced that the border would be closed to non-essential traffic in an effort to curb the spread of coronavirus.

On Wednesday KREM 2 still saw Canadians being allowed into the U.S. at the Porthill crossing.

Over the phone, a customs employee indicated that the feds were still trying to figure out the specifics of the closure and that the formal order hadn't come down just quite yet.

But over 25 miles south, businesses in Bonners Ferry were already starting to worry.

"A lot of the Canadians come down to shop and see doctors and veterinarians down here. So it's going to have an effect on our economy," said local Chiropractor Dr. Paul Hyer.

Hyer said about 10 percent of his patients are Canadians who cross the border seeking shorter wait times and cheaper medical care.

"I can't go and see them, they can't come down here and see me. So, it's a matter of waiting until things calm down," he said.

The director of the county's economic development council said Canadians account for roughly a quarter of customers at local supermarkets and hospitality businesses. KREM previously reported on the Kootenai River Inn and Casino and its specialized slot machines that accept Canadian cash.

Back in Porthill, Jake's Landing worries that as coronavirus precautions spread, their store will take a hit.

"It's certainly not good for business. And it's probably going to cripple this business a lot. We do rely heavily on Canadians for our customer base," said Palmer.

RELATED: Here are the deaths and cases of coronavirus in Washington state