"Basically, half to two-thirds of the cars are from Washington most of the time," Hauser Lake Fire Chief Larry Simms said. 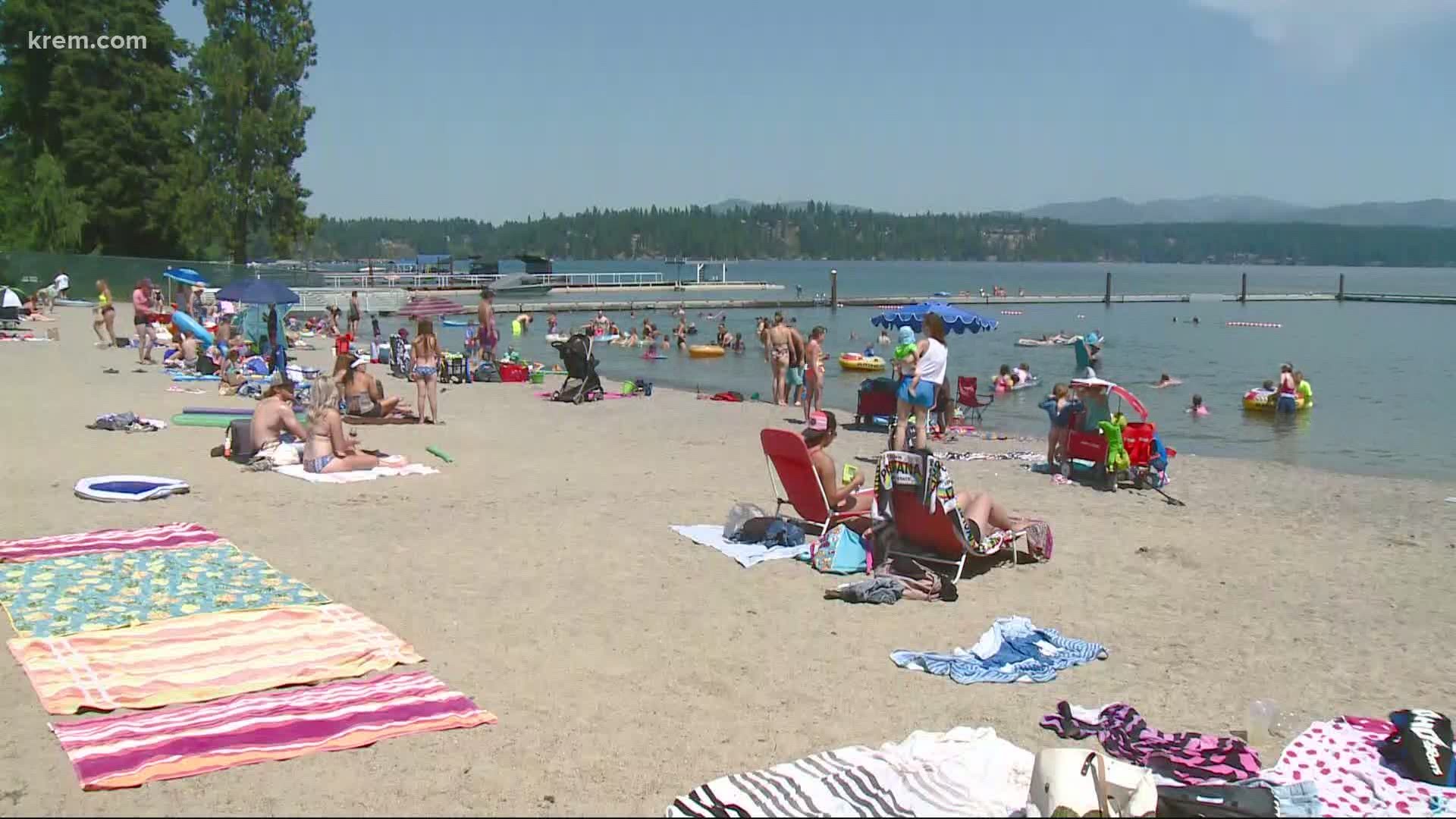 HAUSER, Idaho — Parking has become an issue at some North Idaho boat launches because of how busy they have gotten this summer and it has some first responders worried.

Hauser Lake Fire Chief Larry Simms works right down the road from the lake’s boat launch and park. He said it gets so busy boaters illegally pull off the road to park their trailers. Simms said he has to put cones in front of his station’s lot.

"Otherwise, these folks will park in the station parking area. And they'll park right in front of the doors for the apparatus,” Simms said. “One, it's a safety concern, and two it could cost somebody their life. If somebody is having a heart attack, time is essential."

The popular Honeysuckle launch is another problem area, Hayden officials have said. In Hauser, the sheriff's office has responded multiple times this year for parking problems and there’s a trend.

"Basically, half to two-thirds of the cars are from Washington most of the time. Definitely the lion's share of the folks are," Simms said.

Busy launches and accompanying parking problems aren't anything new. However, county leaders note that launches appear to be getting busier due to local population growth.

The county's parks director says he feels more people from Washington are heading over due to COVID-19 restrictions or closures.

In Hauser, Simms notes that there's only so much his counterparts at the sheriff's office can do. He is getting tired of narrow roads outside the station because of people parked illegally.

"The traffic is so heavy you have to pay attention to whether or not it's clear for you to go or not," he said.