Amid school closures caused by the coronavirus pandemic, Nicole Pederson is offering to take senior photos for free. 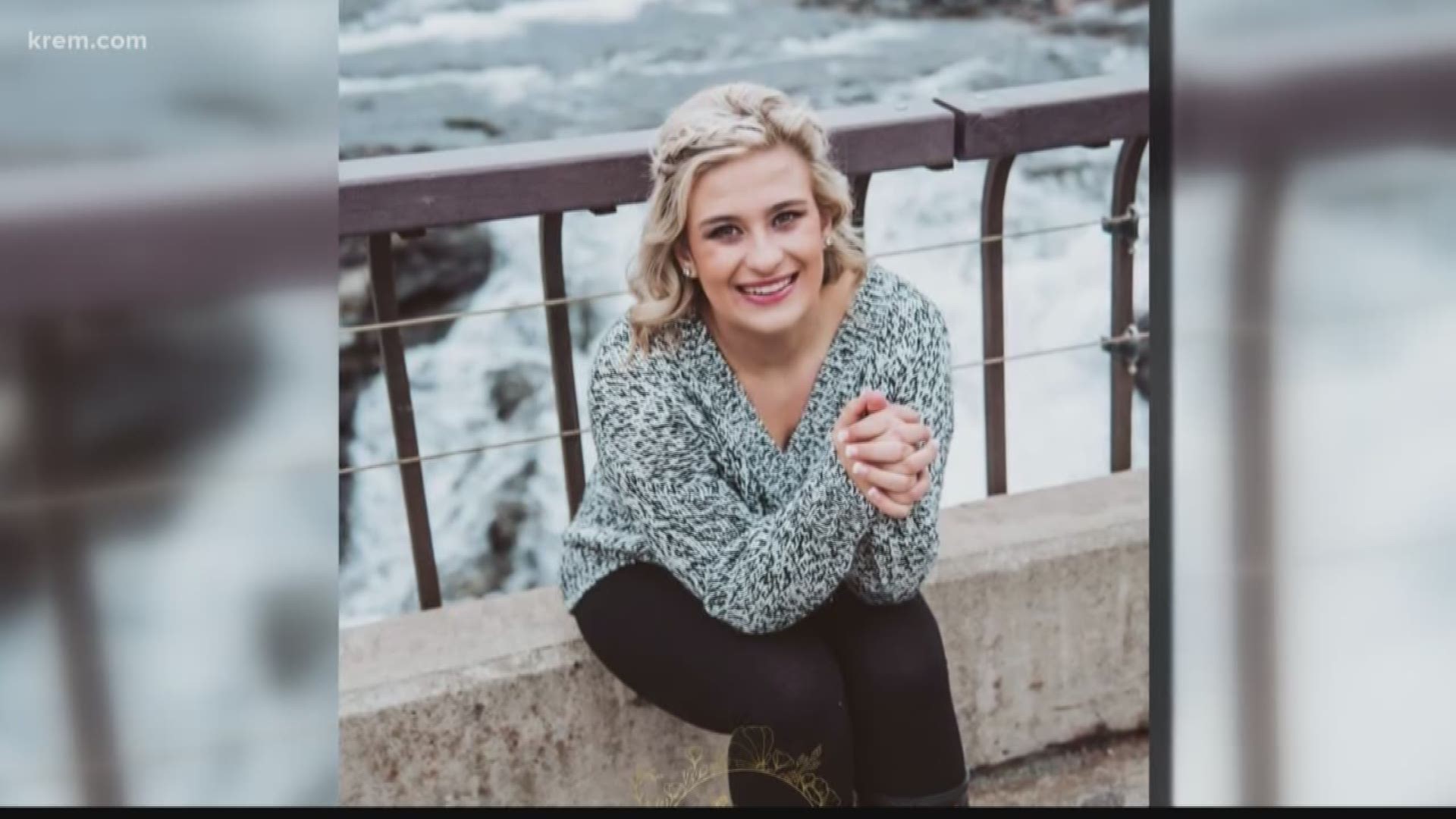 SPOKANE, Wash. — A Spokane photographer is using her gear to give hundreds of graduating seniors free photo shoots.

“I think that’s important. They’ve worked to hard on this,” she said.

Pederson operates her own photography business. She said she plans to give 500 seniors a chance to wear their prom attire and graduation gowns.

“A lot of these kids have already spent money for their prom gowns or their caps and gowns, and they’re not able to use them,” Pederson said. “So I wanted to make sure they were at least captured in them.”

Pederson posted the offer on Facebook. Less than a week later, she received more than 300 requests.

“I’m going to go through until every single senior has had their pictures done,” she said.

To follow the stay home order, Pederman said she won’t start taking the pictures until the order is lifted.

“If I have to go into July to shoot these seniors or August, I’m more than willing to go into summer,” she said.

She works at a hospital to schedule surgeries as her full-time job, but once she gets off, she said she’ll spend a lot of time at spots like Riverfront Park.

“We’ll do pictures all during the week, or we can do them on the weekends, whatever works for them,” she said.

RELATED: Idaho State Parks see influx of visitors, including those from Washington