52% of Washingtonians regularly wear masks but increasing that number to 95% could save 600 lives, according to the Institute for Health Metrics and Evaluation. 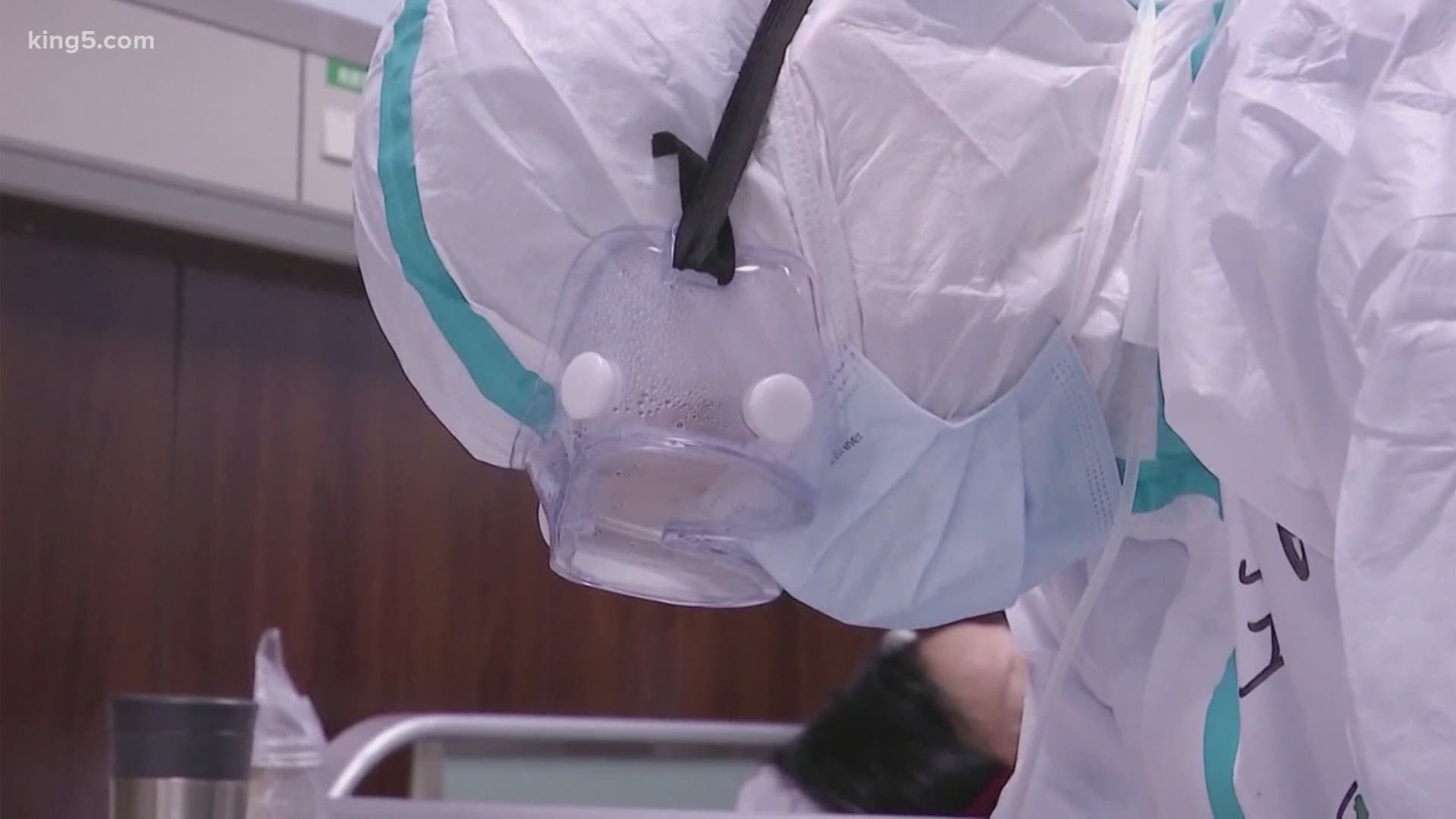 SEATTLE — In terms of COVID-19 transmission rates, Washington state is doing better than a lot of other states, according to experts from the University of Washington’s Institute for Health Metrics and Evaluation (IHME).

Dr. Ali Mokdad of the IHME said many counties, including King County have had a steady, but small decrease in cases over the last month or so.

“Our numbers have been coming down, cases are coming down, mortality is coming down. Unfortunately, lately we have seen the past week cases start to increase, slight increase but they are going up,” Mokdad said.

There’s been a jump of about five to 10 cases a day for most counties. That might not seem like a lot, but Mokdad worries it will only grow as we head into fall and winter.

“We need to keep vigilant because we don’t want to start our fall and winter from a higher number. We want to bring our numbers down, so as seasonality works against us we have much more comfortable position to start from rather than start from a higher level,” he said.

The virus thrives during colder months, Mokdad said, and social distancing will become harder due to poor weather.

“We, as humans, move indoors during winter and fall and we are staying in close contact with each other, there’s not much circulating air so you’d expect the transmission to increase in the fall and winter.”

He adds, 52% of people in Washington state are regularly wearing masks in public, but that number needs to increase greatly to save lives.