The CDC made the changes Monday, reducing many nations down from the agency's highest warning level. 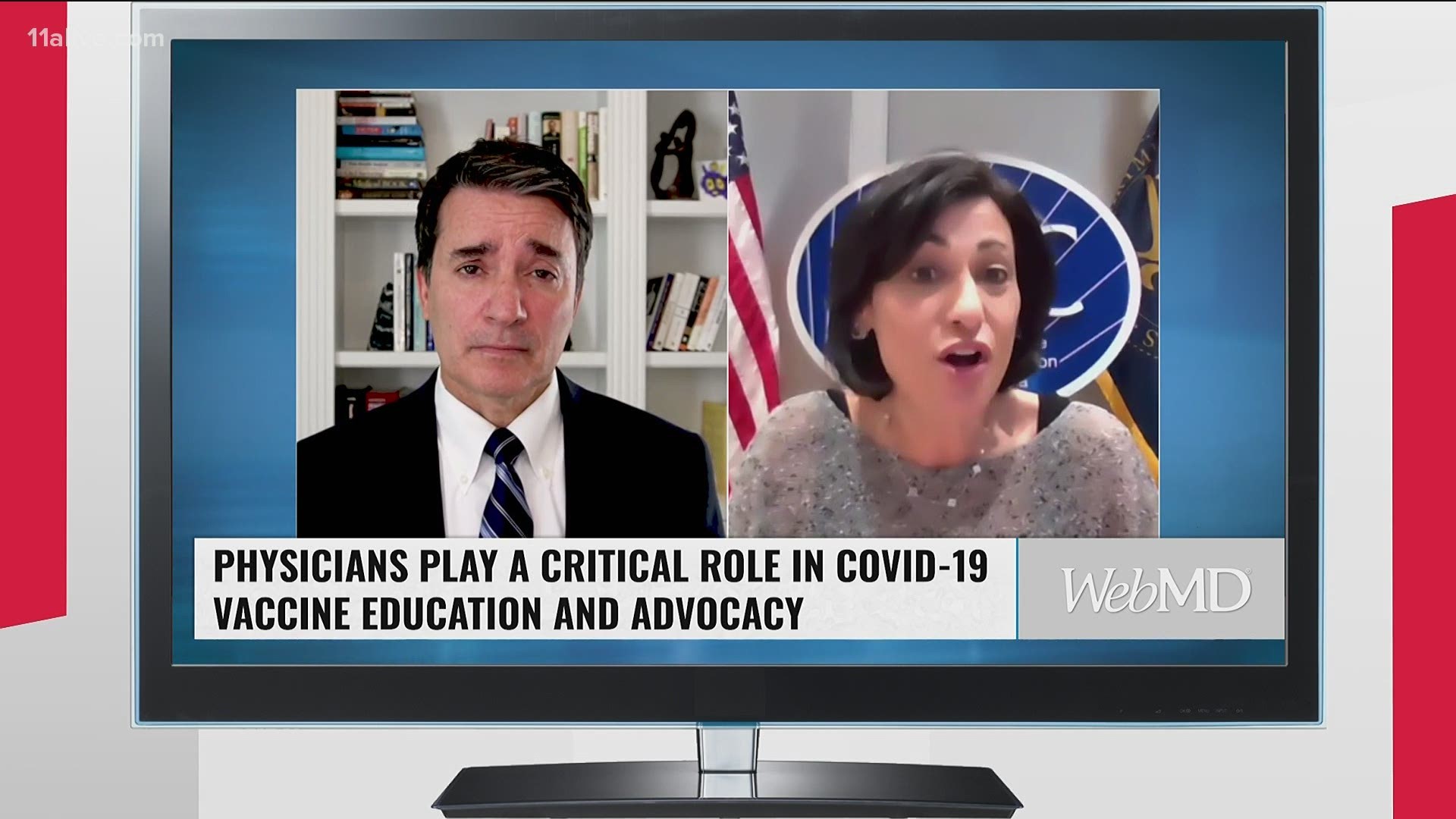 The Centers for Disease Control and Prevention lowered travel warning levels this week for more than 110 countries and destinations. It comes as many parts of the world steadily vaccinate their populations, seeing a closer end to the most restrictive parts of the COVID-19 pandemic.

As Reuters reported Tuesday, the new ratings include 61 nations which had their travel warning level reduced below the agency's highest warning level, a "Level 4" rating.

The CDC said that an additional 50 countries and territories were lowered to a "Level 2" or a "Level 1," according to Reuters. Countries including Albania, Iceland, Israel, Belize and Singapore have now been put at the lowest travel risk level. Switzerland, Ukraine, Turkey, Honduras, France, the Philippines, South Africa, Mexico, Italy, Hungary and Canada are all now at a "Level 3" risk category.

At the end of last month, the U.S. State Department issued a warning just weeks ahead of the Tokyo Olympics, telling travelers not to go to Japan. The agency issued a no travel advisory citing a "very high" level of COVID-19 there. The warning also stated that there are also restrictions in place which affect U.S. citizens' entry into Japan.

The advisory was issued by the State Department in conjunction with the Centers for Disease Control and Prevention, as a "Level 4 Travel Health Notice." The State Department asked travelers to visit the U.S. Embassy in Japan's website for more information.

But, the new updated guidance from the CDC this week has prompted the U.S. State Department to begin to lower the travel rating for Japan.

Japan has mobilized military doctors and nurses, having them administer vaccines to elderly people in Tokyo and Osaka as the government desperately tries to accelerate its vaccination rollout to curb coronavirus infections six weeks before the Olympics.

All travelers are still required to have a negative COVID-19 test result no longer than three days before returning to, or first entering, the United States, the CDC says. Masks are also still required in planes and in airports for the time being, even for the fully vaccinated.

The U.S. is still barring almost all non-U.S. citizens who have been to the following countries within the previous 14 days: Ireland, India, South Africa, Brazil, China, the UK, Iran and 26 Schengen nations in Europe that do not have border controls, Reuters noted.

The U.S. has been in talks with neighboring Canada and Mexico, two countries which had their travel warning levels lowered Tuesday. The goal is to lift or lessen restrictions at land borders which have been blocking non-essential travel.

As the Associated Press reported, the United States is on track to fall short of President Biden's goal to have 70% of Americans at least partially vaccinated by July 4.

The White House launched a month-long campaign to combat vaccine hesitancy and a lack of urgency to get shots, especially in the South and Midwest of the country. The Biden administration says even if the goal is not reached, it will have little effect on the overall U.S. recovery from the virus.