Boise area among those 'best positioned to recover from coronavirus,' report says

Moody's Analytics finds that cities that were fast-growing before the pandemic, including Boise, will likely continue their rise. 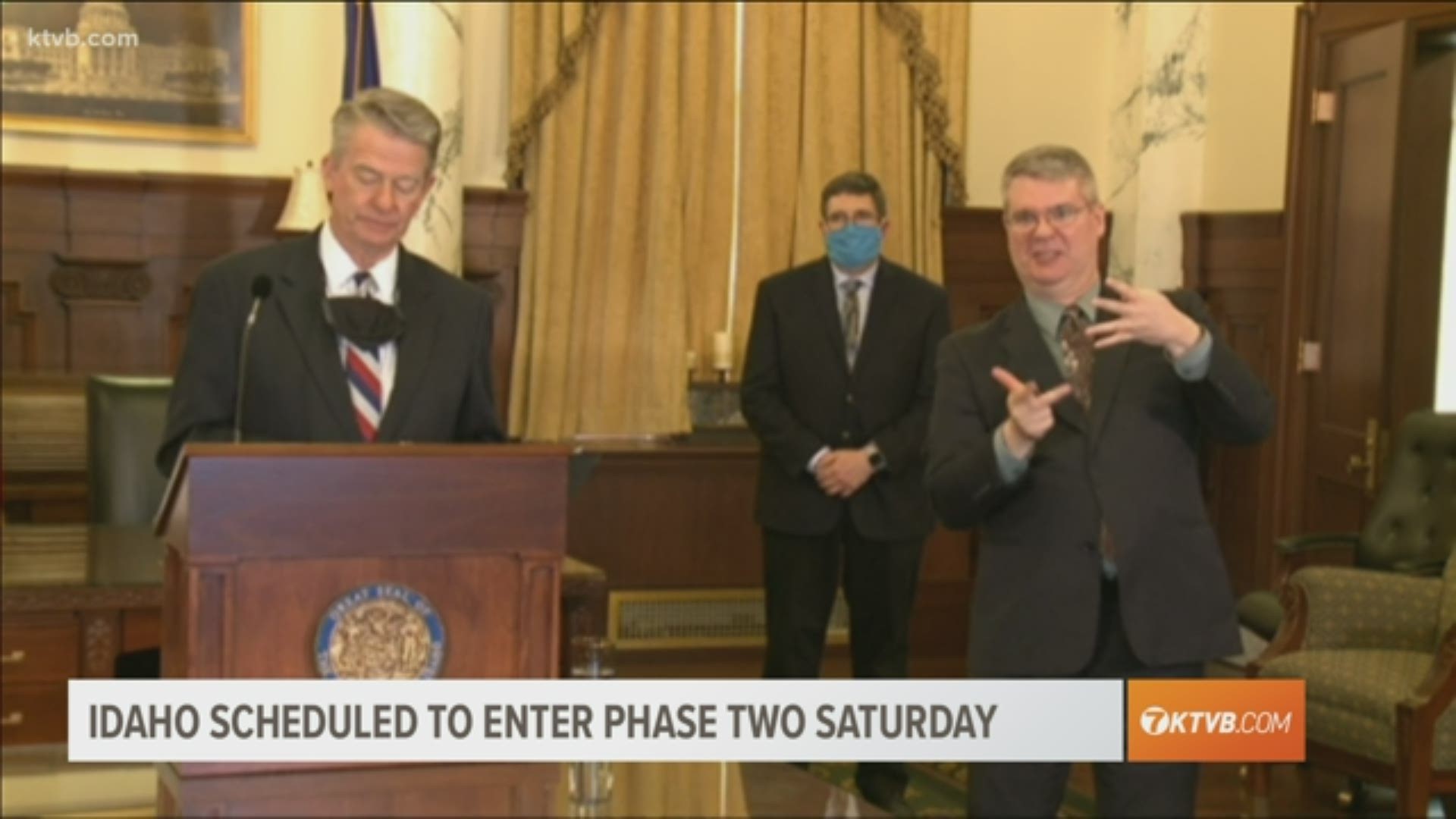 BOISE, Idaho — Editor's note: The video posted above is a report on Gov. Brad Little's announcement on May 14 that the State of Idaho will move to Stage 2 of the Idaho Rebounds reopening on Saturday, May 16.

Of the 100 largest metro areas in the United States, Boise is one of the ten in the best position to recover from the economic body blow dealt by the COVID-19 coronavirus pandemic and the shutdowns aimed at slowing the spread, according to a story published online by Forbes.

Forbes cites a report by Moody's Analytics senior regional economist Adam Kamins, who writes, "the most dynamic recoveries may well bypass traditional powerhouses and take place instead in areas that either were or were poised to lead the way in 2020 before everything changed."

In developing the lists of the best- and worst-positioned areas, Kamins compared population density against the share of jobs that require a college degree, and educational attainment against the population density of the counties in a given metro area, a metric that was used to calculate regional exposure to COVID-19.

In recent weeks, Idaho Gov. Brad Little has frequently said that the Gem State was one of the last states to have its first confirmed case of COVID-19, and one of the first to begin reopening portions of the economy that had ground to a halt.

While the coronavirus pandemic has made the economic situation tough in Idaho, it may be tougher, statistically speaking, in other parts of the country.

One advantage for Idaho, even in the Treasure Valley, may be what you could call built-in social distancing -- people here simply live further apart from each other than those in New York City and the other areas deemed to be in the worst position for recovery.

"The generation that is growing up today could remember the impact of the COVID-19 pandemic on large, densely populated urban areas and be more likely than its predecessors to opt for less densely packed pastures in the decades to come," Kamins wrote, adding that businesses will need to follow those workers.

RELATED: ‘Be kind and considerate of others’: Boise restaurant owner prepares to open dining area on Saturday

At KTVB, we’re focusing our news coverage on the facts and not the fear around the virus. To see our full coverage, visit our coronavirus section, here: www.ktvb.com/coronavirus.