A break down of the Keto Diet trend

According to the Mayo Clinic, the diet is a very high-fat, low-carbohydrate diet. 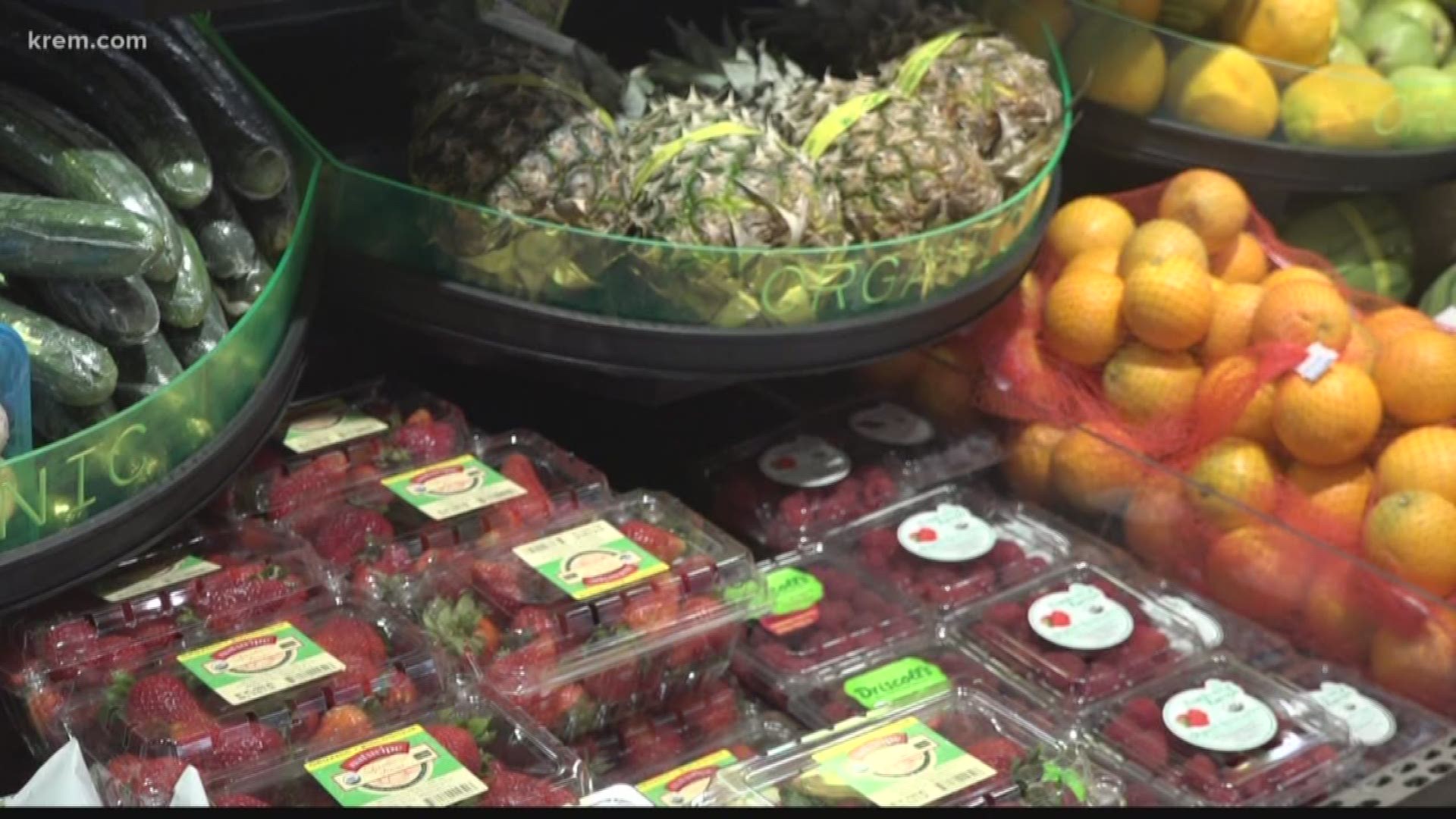 The ketogenic diet has become increasingly popular over the years. Fans claim anything from extreme weight loss to improved mental stability.

But can you really lose loads of weight by eating heaps of meat and cheese? And is the ultimate low-carb diet is good idea for you?

Despite the recent hype, a ketogenic diet is not something new. Doctors have been using it to treat epileptic seizures that don't respond to medication for almost 100 years.

Dr. Atkins incorporated a similar approach for weight loss in the 1960s and over the years other fad diets followed.

Despite its popularity in 1960, we're seeing the fad pick up momentum in health and weight loss again in 2018.

According to the Mayo Clinic, the diet is a very high-fat, low-carbohydrate diet. This typically means eating fewer than 20 to 50 grams of carbs each day with moderate protein. When you break down the diet, it translates to a lot of meat, heavy cream, cheese, butter, oils and some very low carbohydrate, non-starchy vegetables like cucumbers, lettuce, peppers, to name a few. Breads, pastas, fruit and milk products are strictly off-limits.

In essence, getting most of your calories from fat forces your body to use different energy pathways. The body burns fat instead of sugar and carbs for energy, entering a state called ketosis.

While the precise mechanisms are still unclear, doctors say they have evidence showing that a ketogenic diet has brain-protecting benefits. Some early research suggests it may have benefits for blood sugar control among people with diabetes.

There is still controversy over the diet. Previous research shows good evidence of a faster weight loss when patients go on a ketogenic or very low carbohydrate diet compared to participants on a more traditional low-fat diet. Evidence shows that the difference in weight loss seems to disappear over time.

While many people report anecdotal success and weight loss, doctors say there is very little evidence at this time to show that this type of eating is effective or safe for anything other than epilepsy.

Doctors point out that if you are not eating high-quality foods, getting ample sleep and controlling stress levels, ketosis will not be the shortcut to transformation overnight.

The high fat content and high levels of unhealthy saturated fat that are notoriously unhealthy, combined with limits on nutrient-rich fruits, vegetables and grains can be a concern for long-term heart health.

In addition, very low carbohydrate diets tend to have higher rates of side effects including constipation, headaches and bad breath. The diet is also very restrictive that even the sugar in mouthwash and toothpaste can throw your body out of ketosis and affect your results.

The bottom line is, health experts advise talking with your doctor if you want to give the ketogenic diet a try. This is even more encouraged if you have a pre-existing medical condition. The diet is a highly individualized process and may not be suited for everyone.

Doctors still believe that a balanced, unprocessed diet, rich in colorful fruits and vegetables, with lean proteins and lots of water still seem to have the best evidence for a long, healthier life.