The Austin bomber began his spree March 2, and continued through until the morning of March 21. Two people were killed during the 19-day period that terrorized Austin. 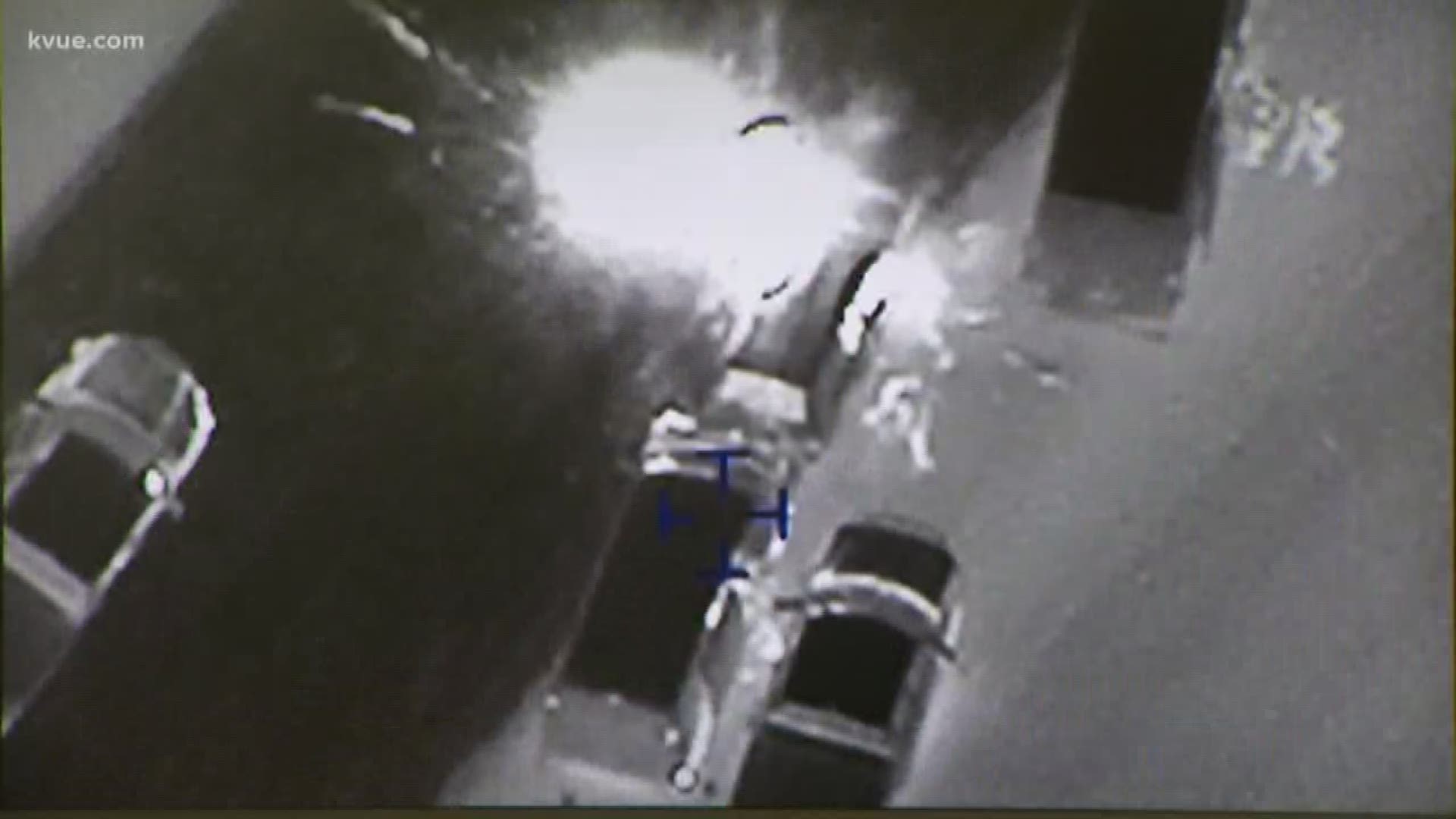 The video was aired as part of a meeting of the Texas Department of Public Safety commissioners, who heard information about the agency's air operations. The video was included as part of the presentation, and it marks the first time it has been publicly shown.

The footage shows Austin police SWAT officers approaching the bomber's car along the Interstate 35 frontage road the morning of March 21 and how the DPS helicopter had kept him under surveillance in the prior minutes as police closed in. 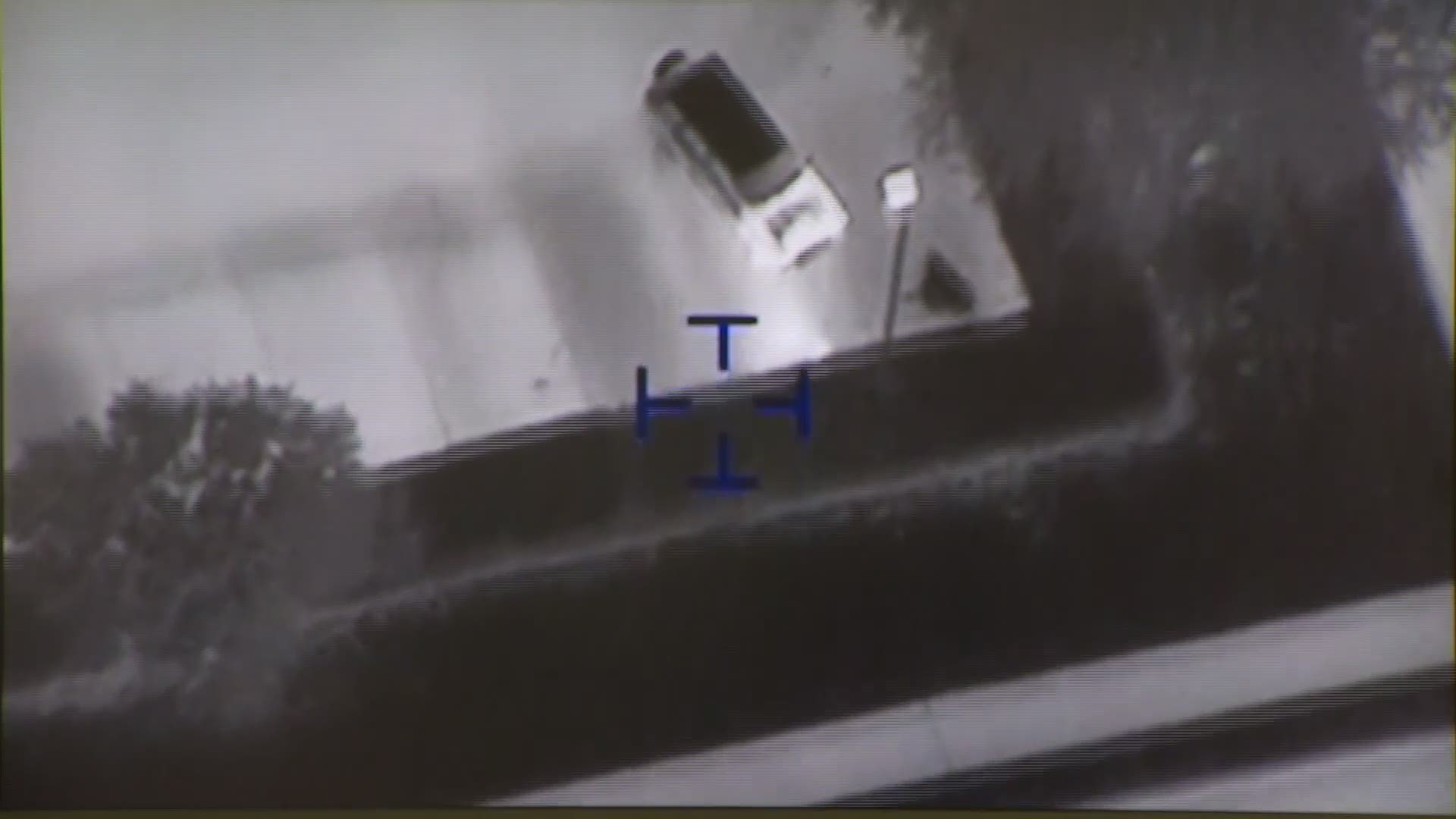 Authorities have said that the SWAT officers were blown back from the bomber's car after he detonated an explosive device when he saw officers approaching. None of the officers was seriously injured, but Police Chief Brian Manley said their lives were at risk.

The bomber began his spree March 2, and continued through that morning. Two people were killed during the 19-day period that terrorized Austin.

Austin bombing victim, 75, remains hospitalized; family asks to keep her ‘in your thoughts’

'I saw her on the ground, all bloody,' mother of Austin bombing victim says in exclusive interview