Before being employed by Spokane Public Schools, Shawn Audie was a deputy in the Spokane County Sheriff's Office involved in at least two use-of-force cases. 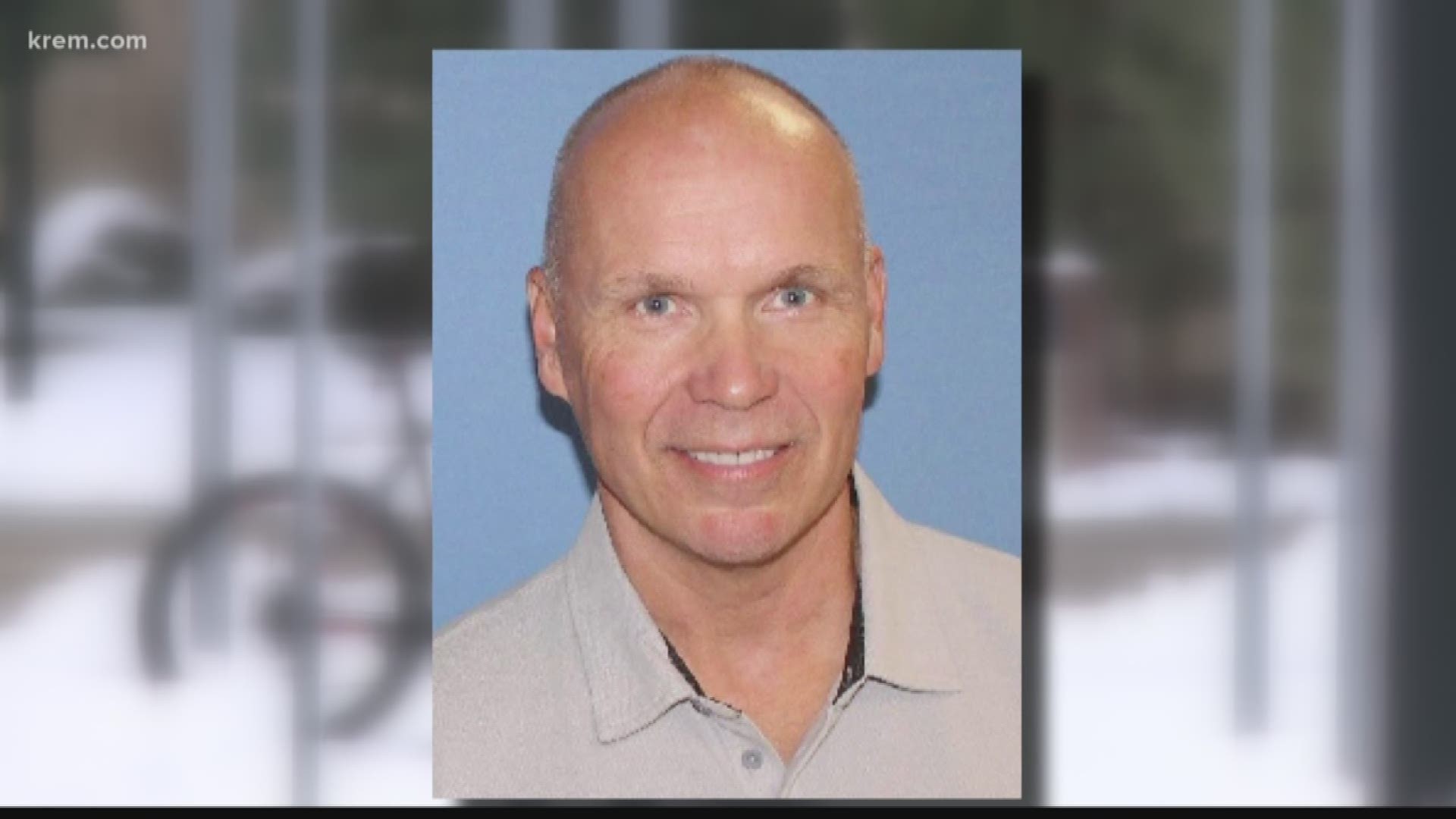 SPOKANE, Wash. — The Ferris High School resource officer who was involved in the fight which sent the school into lockdown on Jan. 24 has turned in his resignation, according to Spokane Public Schools.

Before being employed by Spokane Public Schools, Shawn Audie was a deputy in the Spokane County Sheriff's Office.

Controversy surrounding the fight comes after students say the officer pinned one of the involved students to the floor.

But after reviewing the fight, Brian Coddington, a spokesperson with Spokane Public Schools says there was, "no violation was found."

"Incident has been reviewed and to this point there has been no indication of violation of school district policy," Coddington explained.

The district was looking into Audie's background a bit further after reports surfaced of three federal complaints against him during this tenure as a sheriff's deputy.  According to the Spokane County Sheriff's office, he was about to be fired before he quit last year during an internal investigation of an excessive use of force allegation.

Before Audie's hiring with Spokane Public Schools, court documents indicate that he was involved in at least two cases where he was accused of use of excessive force and another case where a man died from his injuries.

Audie and another Spokane County deputy were involved in a wrongful death lawsuit in connection to the death of a man in June 2013.

William Berger died after a confrontation with deputies outside what used to be Oz Fitness on Spokane's South Hill.

The jury decided the family of Berger will not be awarded any money in the suit. Berger's family filed the civil lawsuit for $100 million in damages, claiming the deputies used excessive force.

Coddington said they were reviewing the previous civil cases.

"The information that's come to light is being reviewed in relation to our hiring process we went through, the officer is on leave while we do that and we will go from there," he said.

KREM 2 reached out to Mark Gregory with the Spokane County Sheriff's Office, but he declined to comment on Audie's previous employment with them.

Brian Coddington said no discussion around any of these cases came up at the time of Audie's application and interview process with Spokane Public Schools.

Coddington said they do criminal background checks on every potential campus resource officer, but they do not look into civil cases. They also check in with the most recent employer of the candidate.

Coddington also said Audie's previous supervisor at the Sheriff's office was a reference on the former deputy's application and gave him a favorable recommendation.

Campus resource officers must already have law enforcement training and they continually train. Each year they undergo 80 hours of training, this includes de-escalation tactics.

Some students have been sharing video of what they say was the fight that happened, but Coddington said he can't confirm any events during or before the fight.