The Centers for Disease Control and Prevention reports that car or motorcycle crashes are the leading causes of traumatic brain injury resulting in hospitalization. 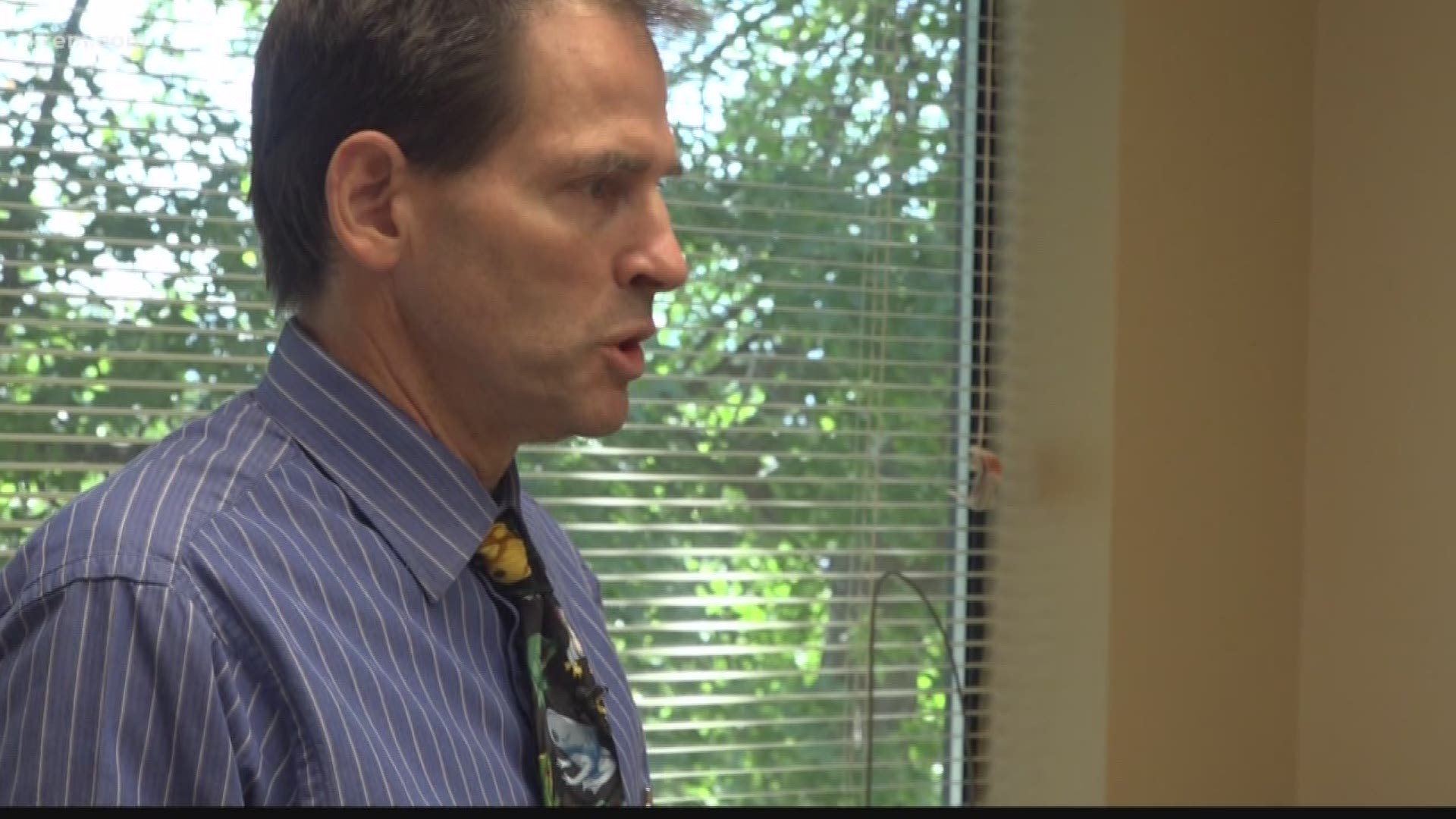 SPOKANE, Wash. – More drivers are on the road this summer and that means more car crashes.

The Centers for Disease Control and Prevention reports that car or motorcycle crashes are the leading causes of traumatic brain injury resulting in hospitalization, so it is important to see a specialist after you have been in a crash.

Timonthy Manson, a doctor with Multicare Health System who specializes in sports-related concussions, sees his fair share of crash victims. He said exams are important following a car accident because they check for memory loss, word recall, balance, coordination and your ability to count backward. If you fail these tests, you could have a concussion – or worse – and the symptoms do not always manifest right away.

“For some, it happens immediately in the first couple of minutes, for some it takes up to two or three days, and that's why it's getting more and more difficult to manage concussions,” Manson said.

“Some of the hidden dangers are that it's not a concussion, it's actually a traumatic brain injury and then you have a bleed somewhere,” he continued. “If that bleed is not stopped or somehow the pressure relieves from the brain, you have permanent irreversible brain damage. That can happen in a matter of days to a matter of seconds.”

Manson said you should come in sooner rather than later because you may be able to minimize the likelihood of a false diagnosis.

If you do end up with a concussion, it is important to closely manage your injury, Manson said. If your symptoms do not go away for a while, you may have a traumatic brain injury.

If you have been in a recent car accident, you may want to be checked for these symptoms: exaggerated changes in mood, loss or change in cognitive function, bumping into walls or slurring your speech.