Does the best baker in America live in Walla Walla? 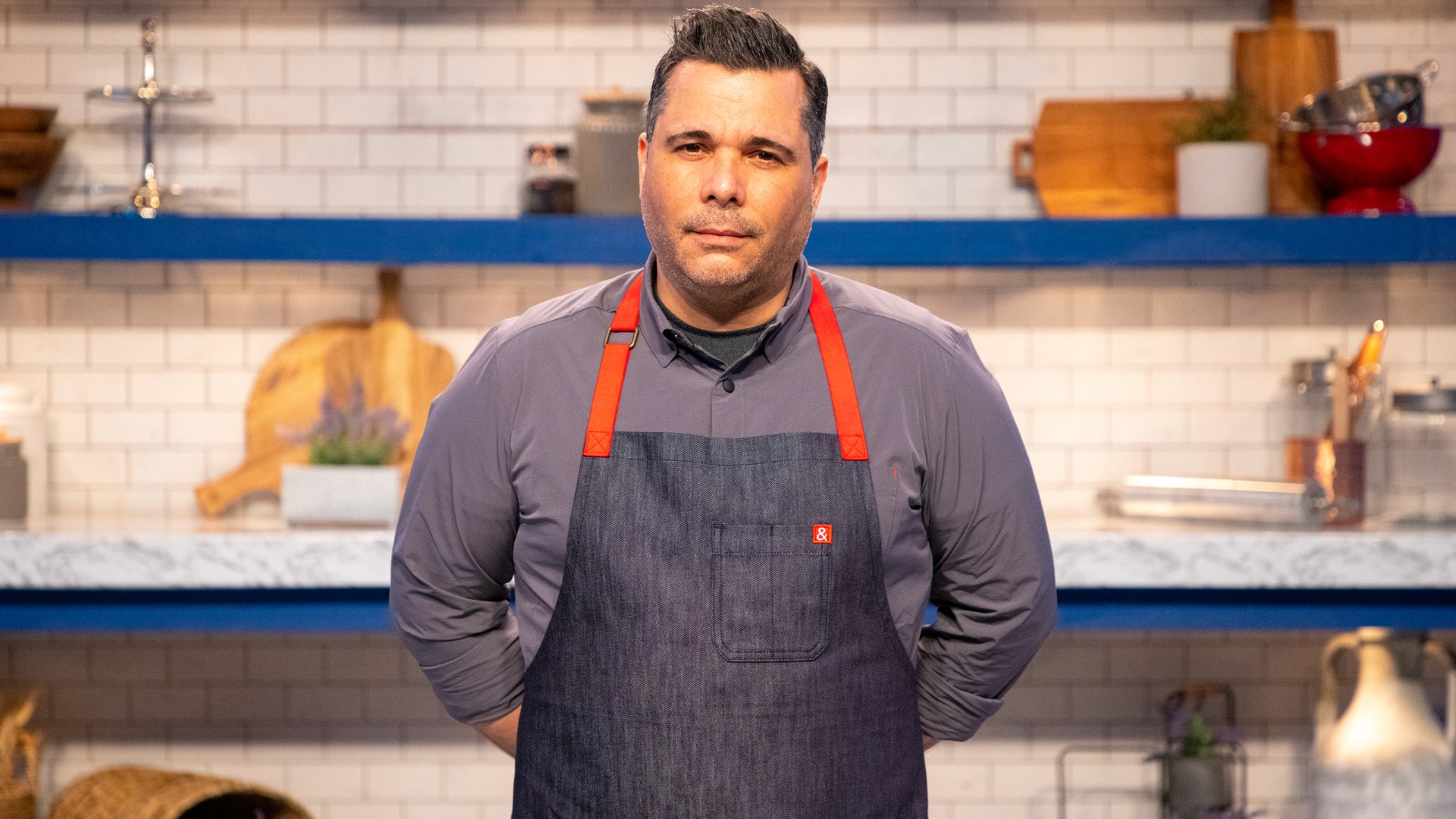 SEATTLE — Could a Walla Walla pastry chef be the “Best Baker in America?”

He was approached by producers after they discovered the bakery’s social media accounts.

"They offered me an opportunity to participate in the TV show,” Pompei said. "They saw my background, I guess, and they decided to put me in the show. It was an incredible experience.”

He and his wife Coral bought Walla Walla Bread Company a couple of years ago. Prior to that, they owned and operated a wholesale bakery in Redmond. Pompei has worked as a pastry chef for more than 30 years, and lived around the world.

"Coral, my wife's family is originally from Walla Walla, and we love the town, we love the vibe, the landscape,” he said. "We were very excited to have the opportunity to raise our 3-year-old son in this kind of small town."

But like most other small businesses, the Pompei’s bakery hit a rough patch during the pandemic. He approached his appearance on Best Baker in America as an opportunity for the future.

"Regardless of the outcome, I think it's very good exposure for the town we live in, to represent the town and let people know that Walla Walla is an extraordinary town that has many things to offer," Pompei said.

The fast-paced competition is especially daunting for bakers, because time is always limited.

"It's chaotic in a funny way, but it's difficult because it's too short of time,” he said. "The best part of the experience was to meet the other contestants. In this time, I believe we created more of a camaraderie and friendship than competing with each other. We helped each other regardless of what the outcome was."

He can’t divulge any outcomes, but the next episode airs May 10 at 9pm on The Food Network.

Walla Walla Bread Company is open Wednesday – Sunday and is located on E. Main Street in Walla Walla. Get their early - the pastries often sell out within a couple of hours!