WSU researchers develop material that could save honey bees

Researchers have developed a new material that attracts pesticide residue in bees and, when ingested, the particles absorb the pesticide toxins. 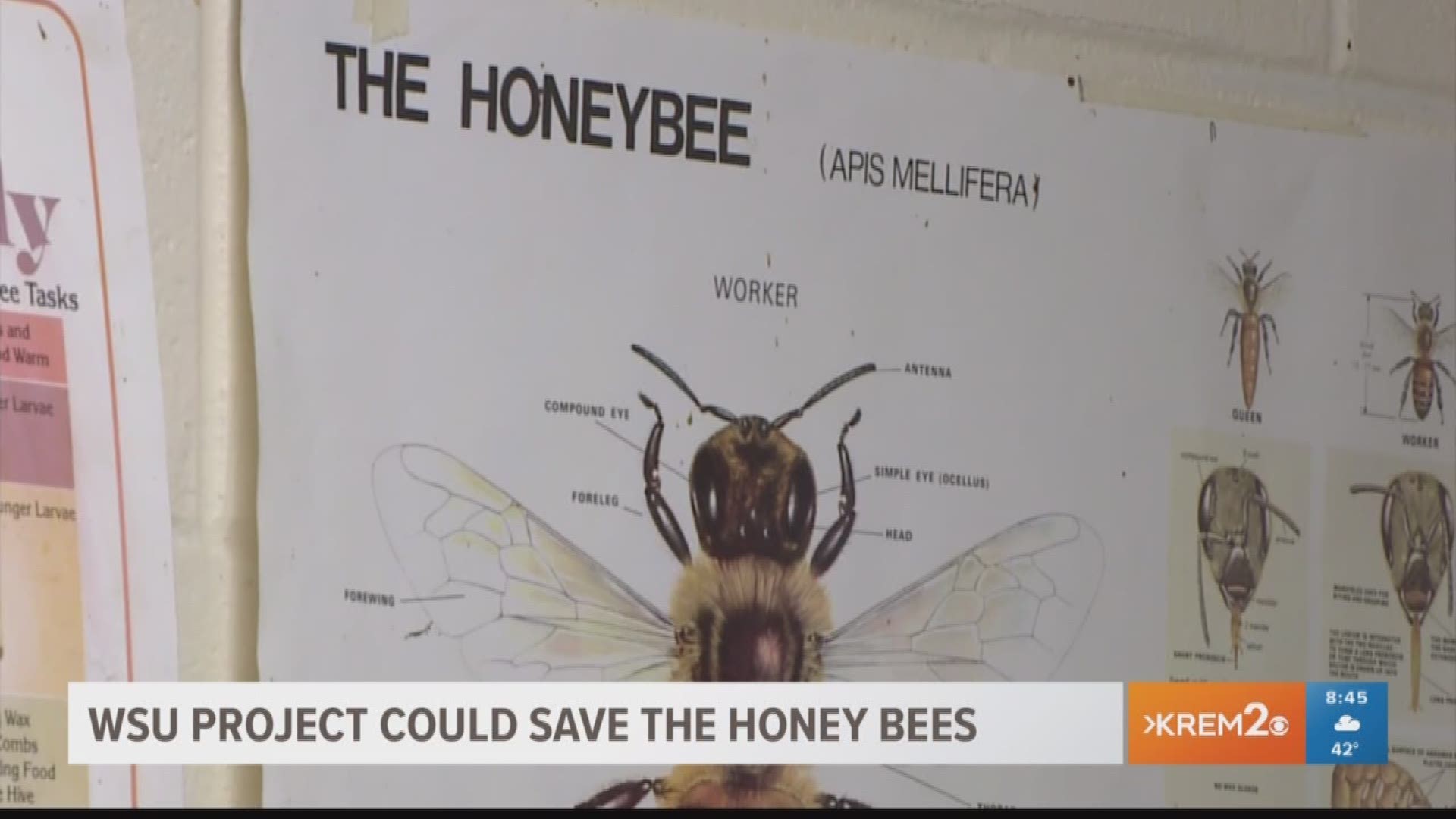 PULLMAN, Wash. — Researchers at Washington State University have developed a new material that could help save honey bees.

It is all thanks to a microscopic particle that attracts and gets rid of pesticides, according to new research.

While many see bees as a pest, the honey bee is a pretty important part of the ecosystem, especially for farmers. The insects have been called the world’s most important pollinators.

The development out of WSU aims to combat the concern for pesticides accumulating on the body of honey bees, which can reduce the lifespan of a colony.

This happens when bees collect pollen with trace amounts of pesticide.

The man behind the idea is Waled Suliman, a postdoctoral research associate at WSU. Prior to his research at the university, he was a beekeeper in Libya in the 1990’s.

“The material we developed is designed specifically for bees,” Suliman said. “What we are doing is giving bees some small particle that acts as a sponge. Inside their bodies, it binds with the pesticide and gets rid of it.”

According to the report, when the material is ingested by a honey bee, the particles absorb its toxins. And it is all done through a sugar solution.

As the material passes through the bee, it becomes a race with the digestive system.

“We focus on the absorption behavior of our material,” Suliman said. “We want our material to attack the toxin faster than their digestive system.”

Researchers say the solution is not harmful to the insect either. It is specially designed to be safe for the bee. Once ingested, the particles pass through the bees like any other food.

The study is still underway. During the summer, researchers will test how well the particles attract toxins by collecting samples after it has passed through the bee.

The material is not yet available for beekeepers as data is still being collected. Researchers are hopeful, however, that it will be on the market within the next two years. 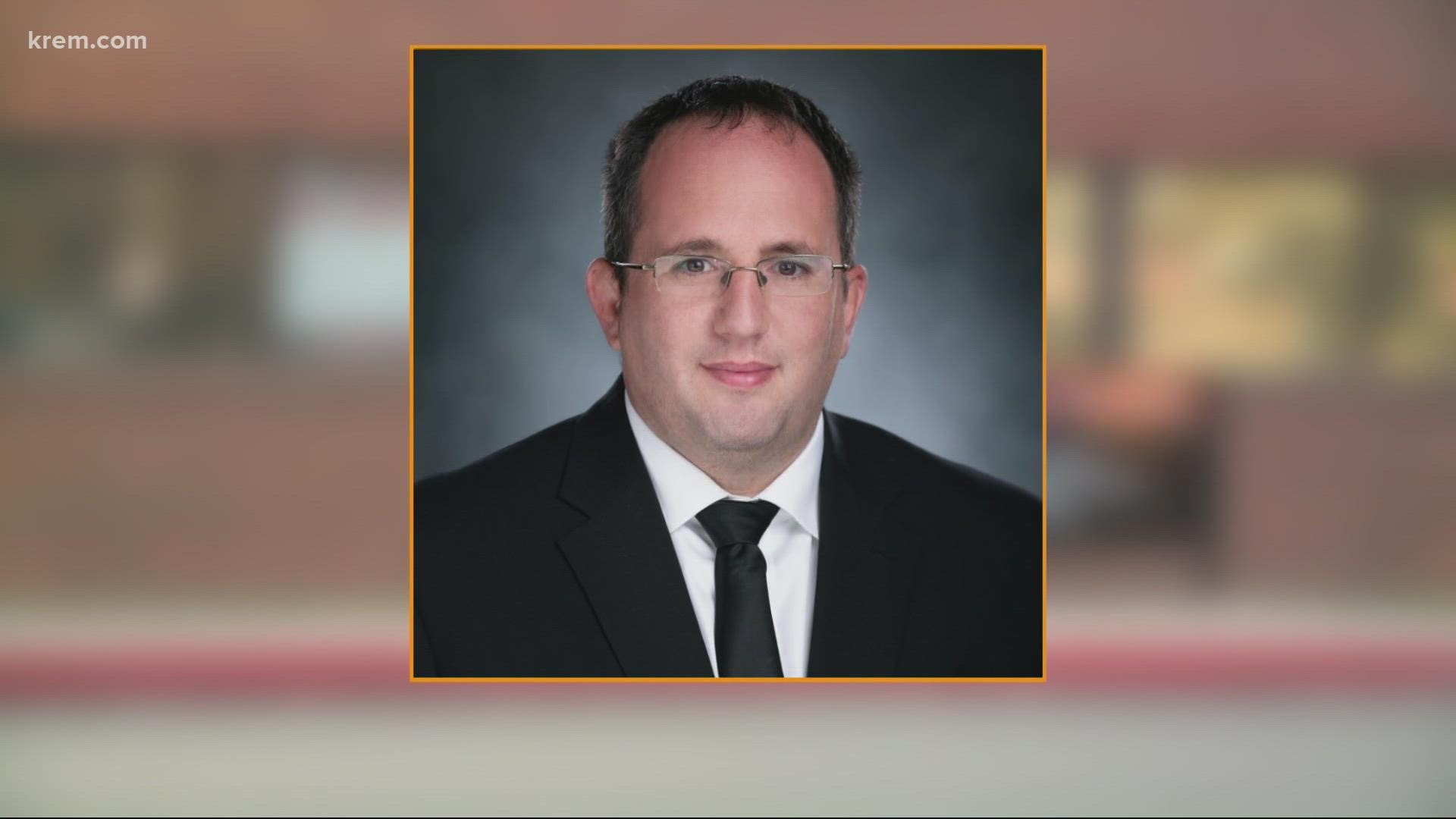