The West Valley School District is joining several eastern Washington districts that are reducing staff in anticipation of a budget shortfall during the 2019-2020 academic year. 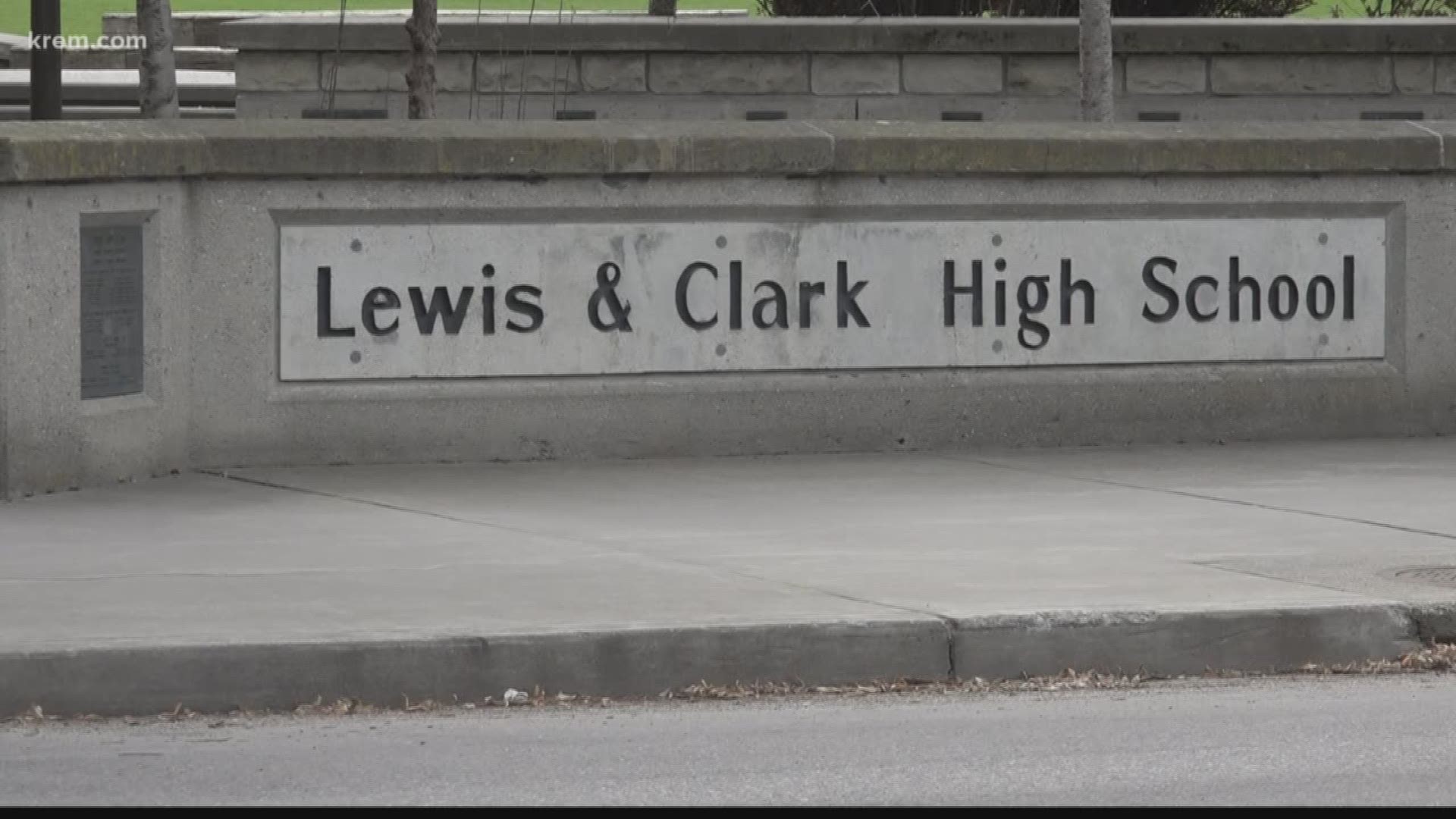 SPOKANE, Wash. — The West Valley School District is joining several eastern Washington districts that are reducing staff in anticipation of a budget shortfall during the 2019-2020 academic year, according to a message from Superintendent Gene Sementi.

Sementi said the plan to operate with less revenue was put in place “as a result of legislative changes to state and local levy funding.”

Staffing at West Valley schools was reduced mostly through attrition, meaning resignations and retirement positions were not replaced, Sementi said. This accounts for a reduction of ten teachers, with two educators’ first-year contracts that were not continued.

Building custodial staff in the school will also be reduced by ten positions, with seven of those reductions coming from retirements and resignations.

There will also be a reduction in educational and administrative assistant positions depending on the final legislative budget, Sementi said.

The district is also postponing all major remodel and upkeep projects and curriculum adoptions, according to the superintendent. Budgets for levy-funded programs like extra-curricular activities will also be reduced.

“We will work through the remaining budget revisions with the goal of continuing an exceptional West Valley education experience for our students,” Sementi wrote.

The announcement comes as school districts throughout eastern Washington are cutting positions and slashing funding due to anticipated budget shortfalls.

On Wednesday, the Mead School District announced a budget plan for the 2019-2020 academic year that would cut more than 70 positions and $15 million from its budget.

The Financial Emergency Budget Uncertainty Plan comes after an anticipated $12 million deficit for the school district.

The Moses Lake School District also announced that it is working on a plan to reduce staffing.

Recent changes to state funding and levy limitations altered the financial outlook of the district, according to district spokesperson McKenna Bruner.