Enrollment in Washington’s K-12 public schools is down nearly 3% since last September. 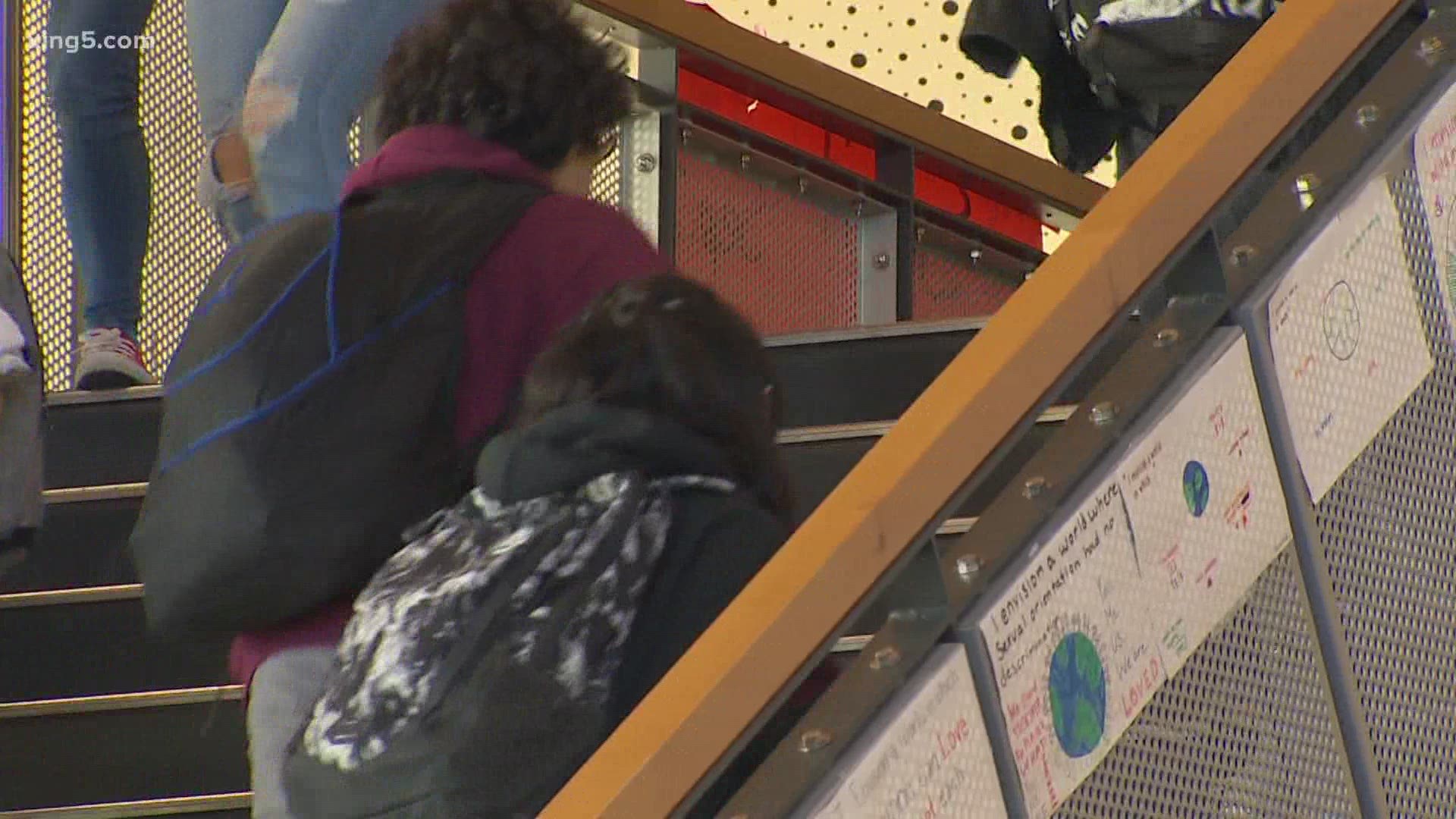 As many schools continue with remote learning during the pandemic, enrollment in Washington state's public schools dropped this fall, which could mean schools will see less funding come January.

There are 2.82% fewer students enrolled in Washington’s public K-12 schools this fall compared to 2019, according to data released Wednesday from the Washington state Office of the Superintendent of Public Instruction (OSPI). About one-third of that decrease is due to fewer kindergarteners. Enrollment for that grade is down 14.1% this fall over last year.

“If these trends continue, many of our districts will need to make adjustments in the short-term even as they plan for booming kindergarten and first-grade classes next year,” Superintendent of Public Instruction Chris Reykdal said in a statement.

Washington schools are funded based on enrollment, and a drop in the student body could lead to fewer dollars for staff, materials and supplies, according to OSPI.

From September to December, the state gives schools funds based on the estimated full-time equivalent that districts provide during the budgeting process. In January, the state adjusts funding for the rest of the year based on average student enrollment from September through the current month.

The Everett School District saw a decrease of about 3%, while kindergarten enrollment in Everett is down about 11%.

Washington isn't alone with its dropping enrollment numbers. Reykdal said other states are "seeing changes" in enrollment as "families make decisions about the safest and most effective learning environments for their children.”

OSPI did report a spike in kids enrolling in alternative learning experience courses. Enrollment in those classes, which are courses where some or all instruction is delivered outside of a regular classroom schedule, increased nearly 50% from about 30,000 students to 44,000. 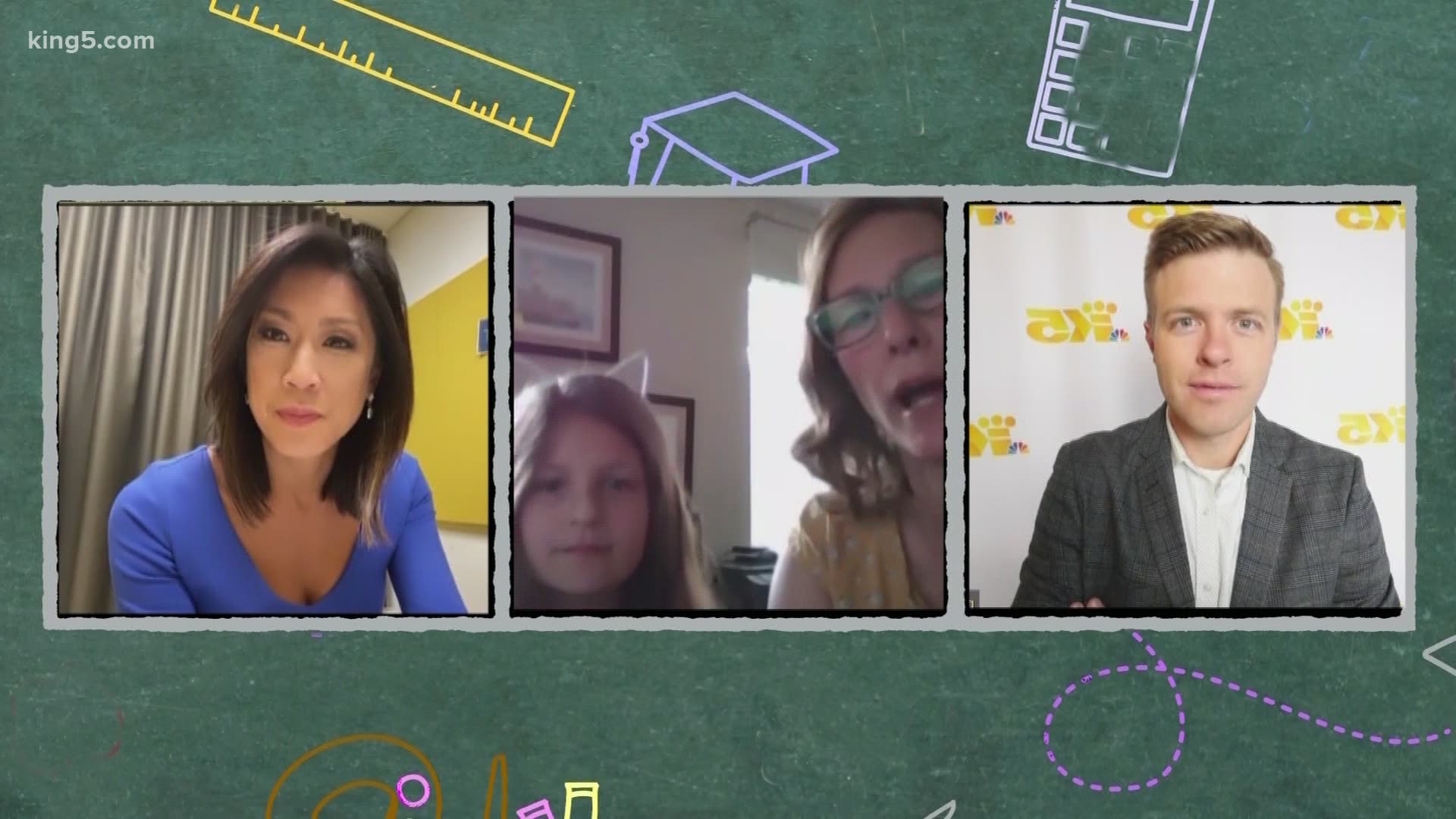