ICE notified colleges that international students will be forced to leave the U.S. or transfer to another college if theirs operates entirely online this fall. 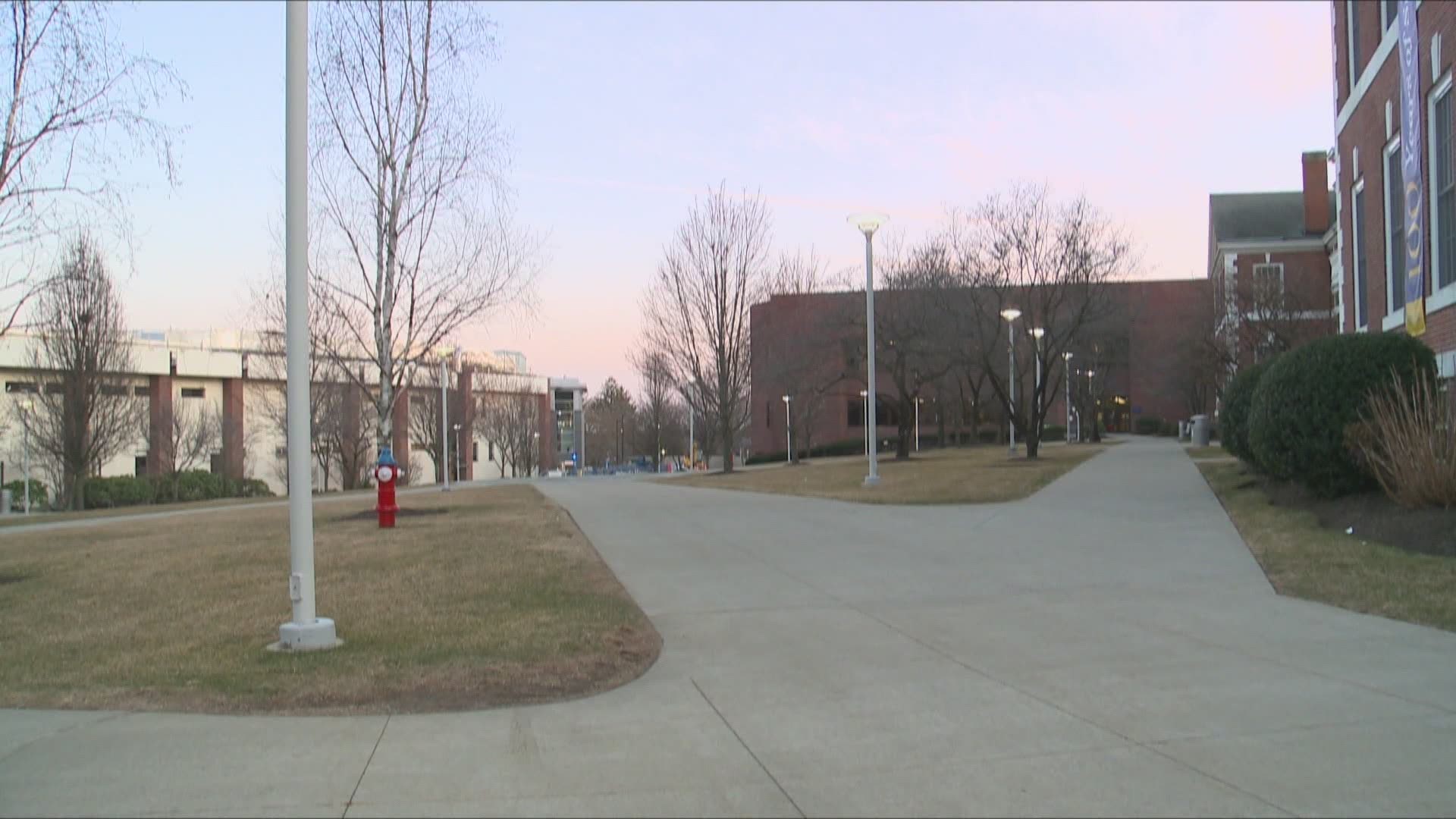 SPOKANE, Wash. — Thousands of college students across Washington state have signed petitions to help students who may lose their visas in the fall.

The petitions were created following the Trump administration’s decision to bar international students from staying in the U.S. if they take classes entirely online in the fall.

U.S. Immigration and Customs Enforcement (ICE) notified colleges on Monday that international students will be forced to leave the U.S. or transfer to another college if their schools operate entirely online this fall. New visas will not be issued to students at those schools, and others at universities offering a mix of online and in-person classes will be barred from taking all of their classes online.

The guidance says international students won't be exempt even if an outbreak forces their schools online during the fall term.

Nearly 2,200 people have signed a Change.org petition asking Washington State University to create a one-credit course to allow international students to stay in the U.S. It calls the ICE rule "outrageous, discriminatory, inhumane, and an attack on our international student friends."

"We urge Washington State University and President Kirk Schulz to create a one-credit credit-no-credit class with one meeting a semester as well as excused absences in all semesters, until this outrageous policy is reversed," the petition reads in part.

"Doing this would allow international students, already burdened by the stress of studying in a foreign country and the perpetual uncertainty about their visa status due to the pandemic, to stay in the US without fear of deportation," it continues.

The petition and its description were inspired by one urging the University of Washington to take the same action. It has garnered nearly 23,000 signatures with a goal of 25,000.

Gonzaga University President Thayne McCulloh released a statement on Wednesday opposing the Trump administration's decision, saying in part that it “is both inappropriate and inhumane in light of the ongoing pandemic.”

"As a comprehensive Jesuit, Catholic and humanistic university, we belong to an international community of teachers, scholars and researchers that work tirelessly to advance knowledge and understanding in service to a world that is in constant need of tangible solutions to complex problems," the statement continues.

McCulloh also pledged to work with the Congressional delegation, college institutions and associations of which Gonzaga is a member to change the proposal so it does not adversely affect international students.

"Although Gonzaga does at this time remain intent upon offering courses in-person as well as online, we will continue to study this proposal and determine what options we can provide to allow our international students to continue their studies while remaining protected and supported during this challenging time," he added.

At the national level, both Harvard University and the Massachusetts Institute of Technology (MIT) are suing the administration over the rule.

The lawsuit, filed in Boston's federal court, seeks to prevent federal immigration authorities from enforcing the rule. The universities contend that the directive violates the Administrative Procedures Act because officials failed to offer a reasonable basis justifying the policy and because the public was not given notice to comment on it.