This new requirement comes after a measles case was reported in Travis County in December – the first such case since 1999. 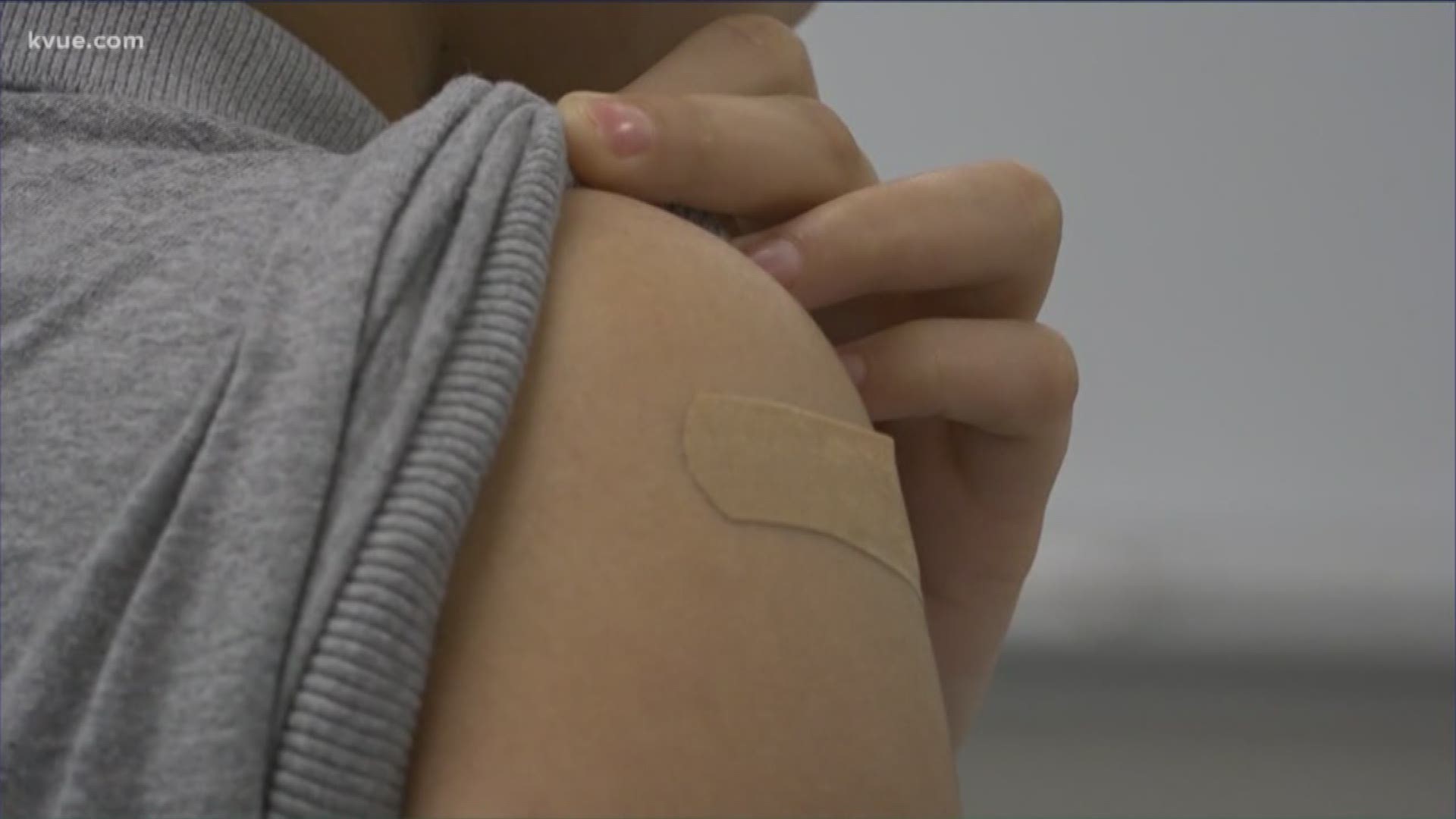 AUSTIN, Texas — Starting this fall, all incoming University of Texas students will be required to show proof of having received measles vaccinations, according to University Health Services.

UT's new measles vaccination requirement comes after a measles case was reported in Travis County in December – the first such case since 1999. Austin Public Health said earlier this month that no other measles cases were confirmed after that initial exposure.

Austin health officials: No other measles cases confirmed after initial exposure in December

According to state immunization requirements, kindergarten through high school students are required to have two doses of the measles, mumps and rubella vaccinations. However, state law also allows for exemptions under certain circumstances, such as medical exemption written by a physician or parents or guardians choosing to not vaccinate their children for reasons of conscience, including religious beliefs.

KVUE previously reported that Austin is one of 14 anti-vaccine hot spots in the country.