All elementary schools would be required to offer science, art and music classes, from which students would then choose an additional course. 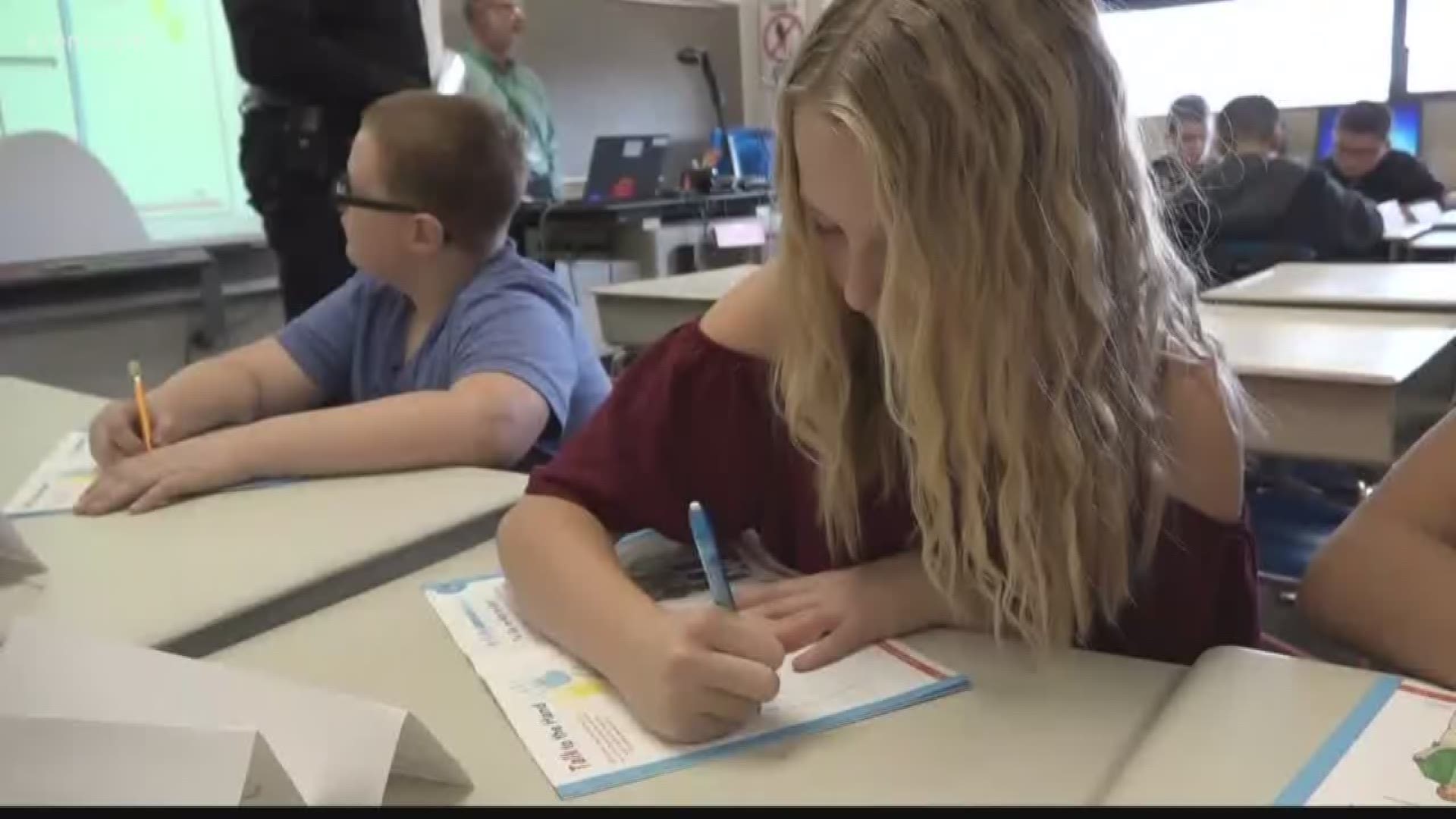 SPOKANE, Wash. — As they face a $31 million budget deficit, Spokane Public Schools leaders are trying to close the gap.

All elementary schools would be required to offer science, art and music classes, from which students would then choose an additional course or courses for the semester.

School leaders would also choose between an extra hour of science or visual arts courses.

The change primarily affects sixth-grade students, as the additional classes would be designed to help them prepare for middle school courses.

Students then have a choice between two additional hours of art classes or band and string classes.

SPS spokesman Brian Coddington said the consistency throughout the schools will help the district assign teachers, which will assist with the budget.

RELATED: A recap of public school layoffs in the Spokane area and eastern Washington

He said this change, along with with others the district is expecting to make, should decrease the deficit to $21 million.

Katy Henry, president of the Spokane Education Association, said while she understands the district’s need to make this move, she is also concerned about how teachers will be able to control the content in their students’ curriculum.

Coddington said several art teachers have been notified that the district is not renewing their contracts for the upcoming school year.

The remaining art teachers will be reassigned and spread throughout schools in the district. Coddington said these layoffs were issued based on seniority.

The superintendent has until June 26 to make a final proposal to the school board about the changes. The board must then vote by the end of August.