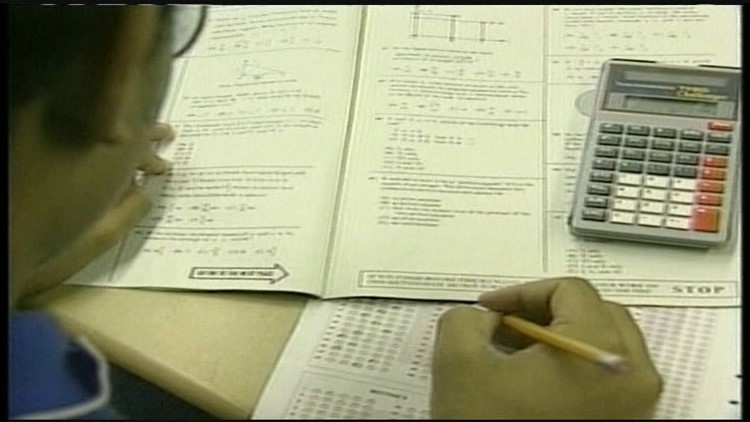 The National ACT report: The Condition of College and Career Readiness 2019 was released Wednesday.

“Nearly one third of Idaho high school students chose to take the ACT, and they outperformed their peers across the nation,” Ybarra said. “Significantly, 87 percent of students taking the assessment reported they intend to pursue post-secondary education.”

The ACT assesses students’ college readiness based on meeting benchmarks in four subjects: English, math, reading and science. Fifty percent of Idaho students taking the ACT met three or four of those benchmarks, compared to just 37 percent of students nationally.

The composite ACT score for Idaho’s 2019 test takers was 22.3, compared to the national average of 20.7. The ACT was taken by an estimated 52 percent of the nation’s 2019 graduating class.

“Far too often when great news about student achievement comes in, we forget to give credit where it’s due, to our teachers,” Ybarra said. “Today’s results show an incredible commitment by educators in Idaho in preparing students for college or careers.”