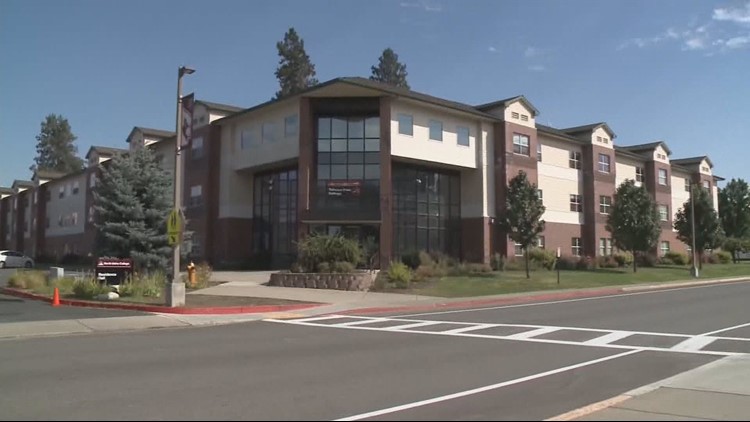 COEUR D'ALENE, Idaho — A former North Idaho College head wrestling coach has filed a lawsuit against the school in federal court after he was fired.

Whitcomb said in the lawsuit that he was targeted after advocating for handicapped-accessible facilities for student-athletes, primarily disabled wrestlers.

"Once NIC had concluded that making the wrestling program accessible would be too expensive, the institute expected Coach Whitcomb to stop discussing the matter," said Whitcomb's attorney, James Piotrowski.

The lawsuit seeks a jury trial, but does not specify a monetary amount, Whitcomb said. A tort claim filed as a precursor to the lawsuit last year estimated damages of $50,000 to $100,000.

"While I (or the college) cannot comment specifically on pending litigation, NIC denies any wrongful conduct and is confident that any judicial process will afford clarity and bring the truth and facts to light," Rumpler said.