CHENEY, Wash. — On the day following their 42-28 win against Portland State, the EWU Eagles football team were eagerly awaiting news of their FCS playoffs seed. The Eagles had been ranked in the top 8 for most of the season, so they had reason to be confident.

The morning ended in shock as the Eagles learned that they had not received a seed. Three other Big Sky teams did get seeded as Sacramento State came in at #4, Montana got seeded #6, and Montana State snatched up the final seed at 8. EWU did not play the Hornets this year, lost to Montana State by three points at home, and beat Montana at home by 6.

Although Eastern was one of the 24 teams selected for the playoffs, this news means that EWU will not get a bye in the first round. They will play 6-5 Northern Iowa on Saturday, November 27 at 1 pm local time. If the Eags won, the next team they would play would be rival Montana at Montana on either December 3rd or 4th.

A quiet, quiet room here at Eastern. They came into the week ranked #5/6 in the FCS polls… And they don’t get a top 8 seed and thus a bye this week. Big Sky teams Montana, Montana State, and Sac State all get in the top 8. pic.twitter.com/yDNcdrnFTo

This was the reaction when Montana, a team Eastern beat, was awarded the #6 seed. pic.twitter.com/nj4btFsY9o

Click here for ticket information and the Eagles' upcoming schedule. 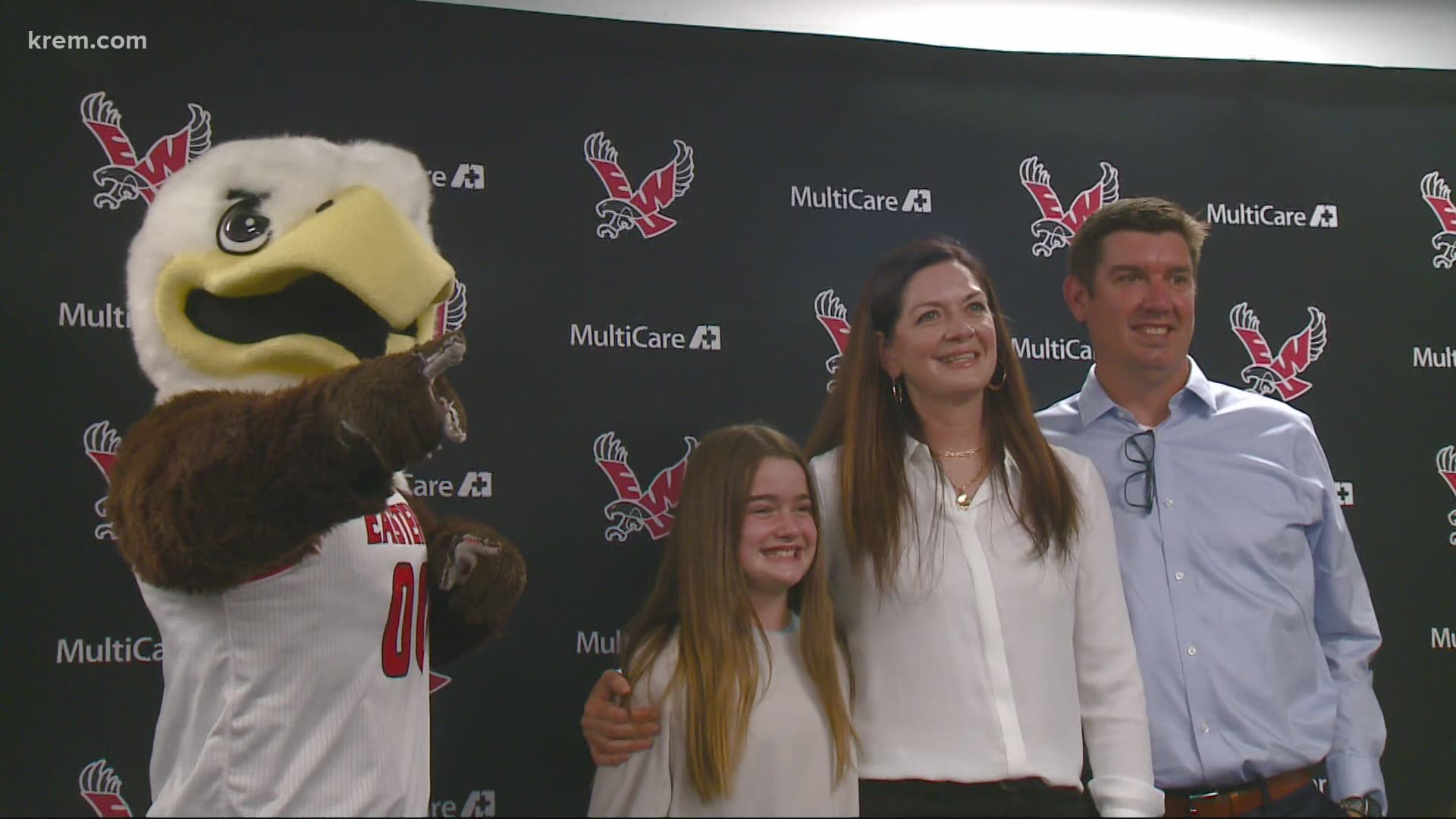