Eastern Washington University held an emergency meeting Tuesday morning where the university's president stepped down from her position. 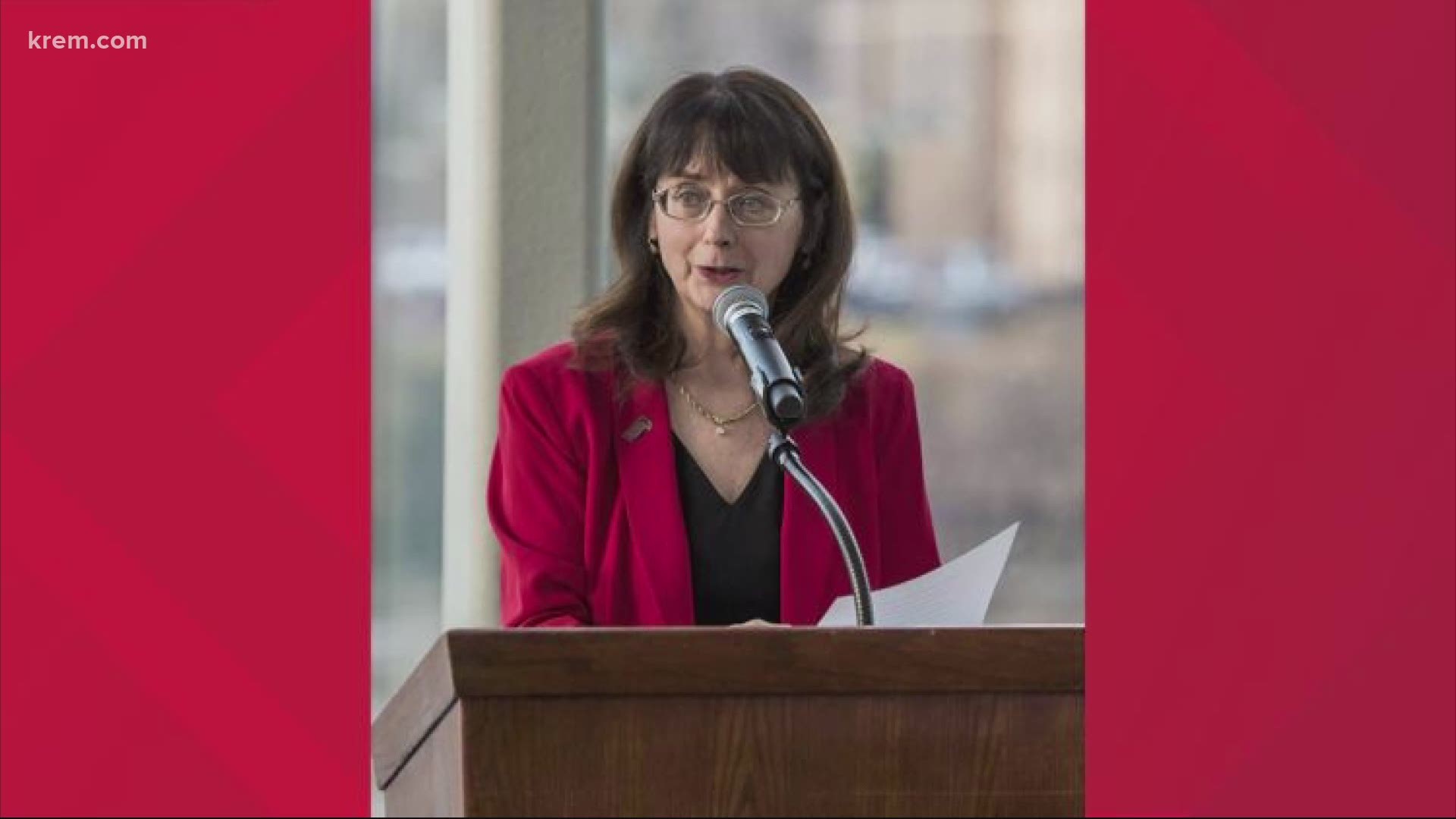 The university's provost, Dr. David May, was appointed interim president for the next two years while EWU searches for a permanent replacement.

Dr. Cullinan will serve as a special assistant to the president until Sept. 18, 2020.

Previously, EWU's faculty senate gave a vote of no confidence in Dr. Cullinan. Faculty Senate President Julia Smith said the senate took the steps to make the vote after the university failed to make changes to address concerns with the president's leadership.

"Long-standing concerns about her leadership have been discussed quietly for years. As it's become clear that those quiet conversations were not leading to change, the faculty decided to speak with a louder and more unified voice, voting we do not have confidence in Mary Cullinan on June 22," the senate's statement reads in part.

Another reason for the vote - the university's budget issues. EWU plans to issue layoffs that will "impact between 350-400 people," according to university spokesperson David Meany.

A previous version of this story included a quote from Dr. Mary Cullian that stated that she was the first female president of Eastern Washington University. We removed the quote after learning the statement was incorrect.