Officials emphasized that the testing programs will be tailored based on the school districts – some could be for students, staff or a combination of both. 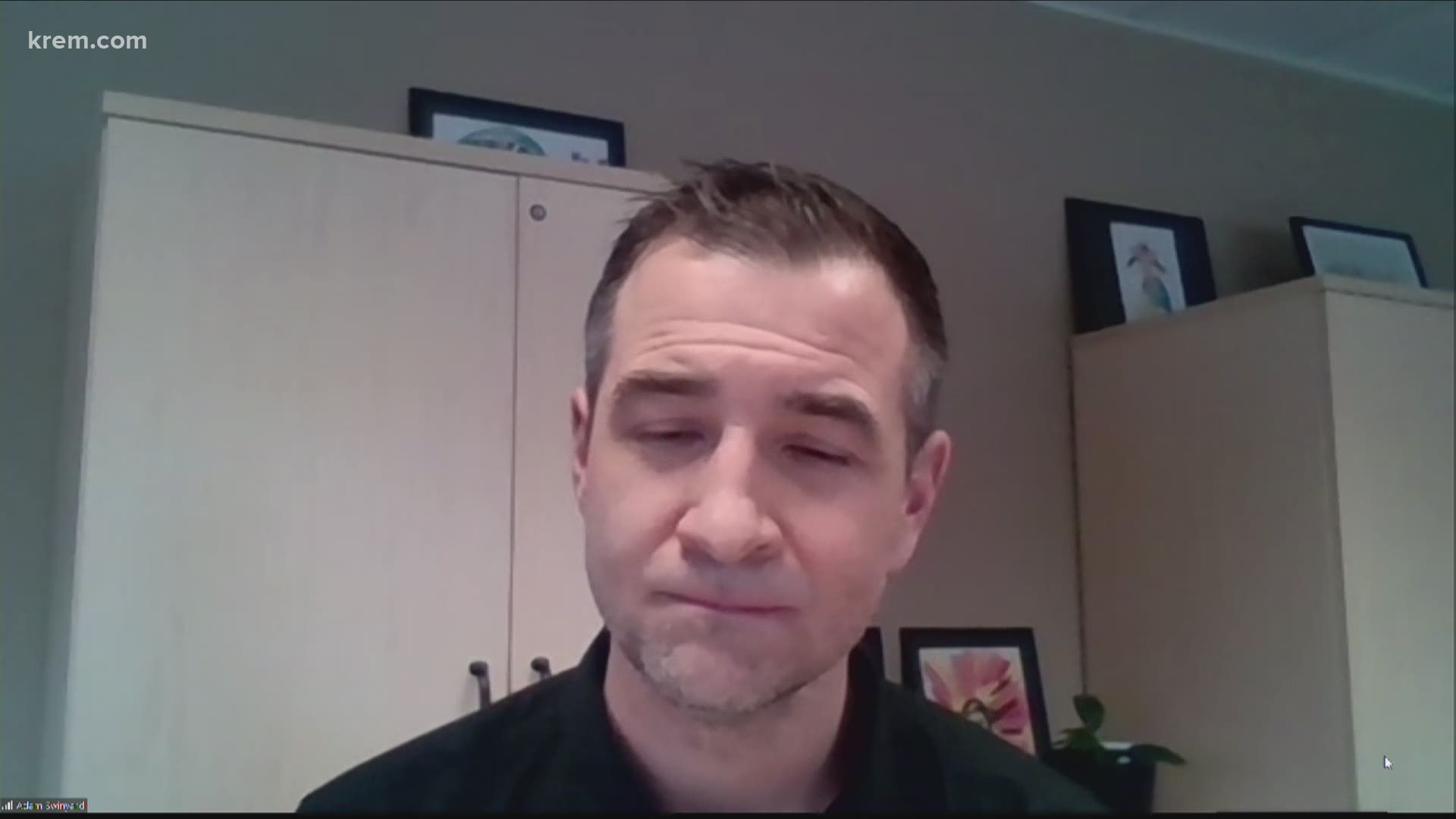 SPOKANE, Wash — Gov. Jay Inslee announced on Tuesday that about 50 more schools will participate in a COVID-19 testing program as districts try to bring more students back to in-person classes.

Of the nearly 50 schools, 22 of them are in Eastern Washington, according to a list provided by the governor’s office.

Thirteen school districts, including Spokane Public Schools, have been participating in a testing pilot program, and the new schools will join them this month.

“This is yet another layer of confidence we want to offer people to go back to on-site classes,” Inslee said.

Officials emphasized that the testing programs will be tailored based on the school districts – some could be for students, staff or a combination of both, according to Inslee. The goal was to isolate cases quickly and quarantine close contacts to slow the spread of COVID-19.

Here’s a list of the schools in Eastern Washington being added to the program:

On Feb. 12, Centers for Disease Control and Prevention guidelines called for things such as hand washing, social distancing and masks but do not include a mandate for vaccinations in order to reopen schools.

Inslee has toured schools in Washington state to get a feel for what is currently being done to prevent the spread of coronavirus. His tour comes as a growing number of districts are bringing students back for in-person education.

Between Aug. 1 and Dec. 31 of 2020, there were 84 coronavirus outbreaks reported in K-12 schools in 13 counties. There were 305 COVID-19 cases associated with the outbreaks, which were defined by two or more cases within two weeks of each other. Sixty-four percent of those outbreaks involved two or three cases.

According to the Office of Superintendent of Public Instruction, the latest figures suggest about 22% of the state's students are receiving some in-person instruction.