'He's a life and he's worth it': Post Falls mother relieved district will stick with hybrid learning

The Post Falls School District is keeping to their hybrid schedule for right now. 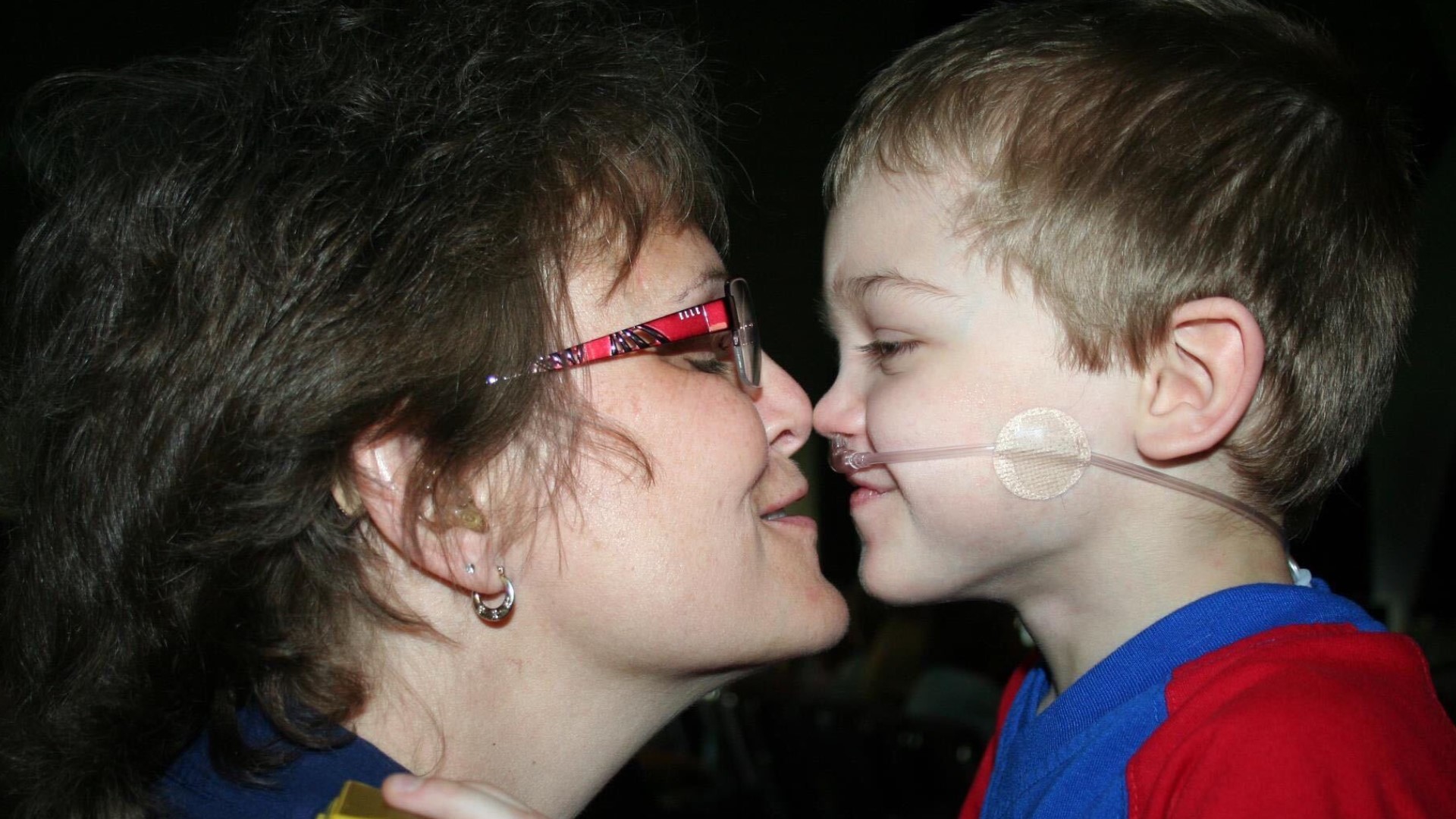 POST FALLS, Idaho — The Post Falls School District decided Monday it will not be following Coeur d'Alene or Lakeland Joint School District by moving to all in-person classes.

In a special meeting Monday, board members decided to wait another two weeks.

Tammy Loe has two kids in the PFSD and another who is homeschooled.

"I just am so relieved," Loe said. "They're exceptional because they're not just caving because Lakeland and Coeur d'Alene are doing it."

The decision by the other school districts will come back and bite them, she said.

Although Riley does not attend the school, his older siblings do. His brother Brandon is a freshman in high school in the special needs program.

The debate of virtual learning is difficult because on one hand, he needs to be in person for his education, but the other is the risk of getting Riley sick.

With flu season coming up, she says she cant imagine a positive outcome for returning to in-person leaning, so early in the school year.

"This is like community acquired disease now, and it can get so much worse than it is," she said. "It's frightening."

She understands that people want their kids in school full time, but she is asking for parents to take a step back and think with more compassion.

"I think a lot of it is more about rights and 'me, me, me' and I'm sad about that," she said. "Saying that Riley doesn't matter is like saying to a pro lifer 'Oh, it's just one abortion it's no big deal.'"

If the school decides to move fully yellow, Tammy says she'll pull her kids out. For right now, she is putting her faith and her kids into the board member's hands.

Students will continue learning on a hybrid every other day schedule. Board members said they will reconsider opening up at the next meeting, given that the case numbers do not rise or the school does not have a breakout.