Some worry they'll have to decide between working or quitting their job to prioritize their children's educations. 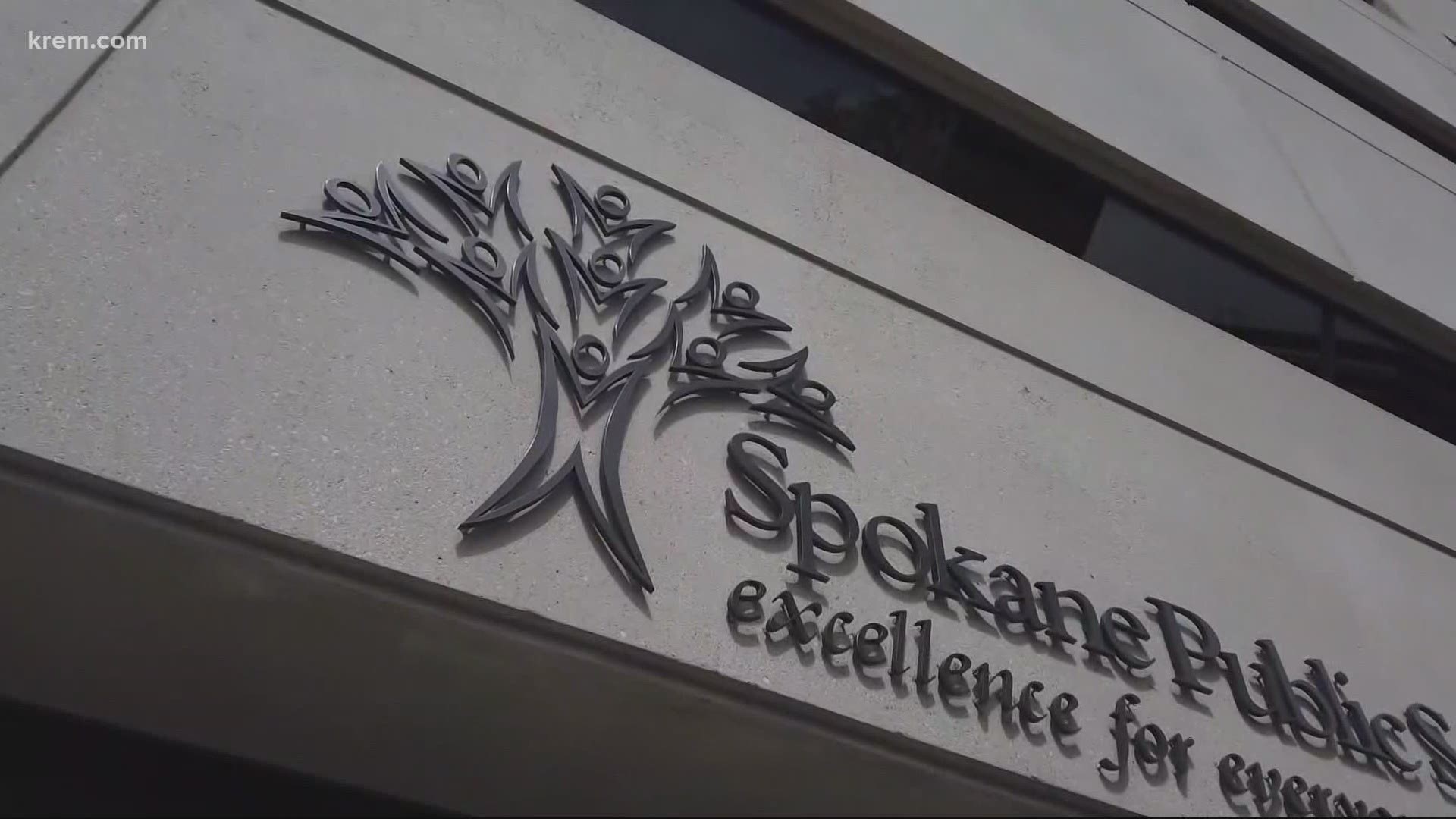 SPOKANE, Wash. — Spokane Public Schools is actively planning for the safe reopening of schools in the fall, but in the meantime, parents have serious questions and concerns about how it will work.

Lambson is a single mother of twins going into the 5th grade.

For the last year, she's had a full-time job as a dental hygienist while also raising her sons. Now, she is concerned about the cost of childcare if school does not return to normal in the fall.

“I have a lot of wonderful friends. I have a wonderful village but they have their own families to take care of, and of course, with quarantine, you have to be careful so I don't have anywhere to put my children,” she explained.

A recent plan from SPS suggests students in 5th and 6th grade would be on an alternating schedule, which means they would not have in-person classes every day.

“It's frustrating as a parent to know that your children are supposed to go to school and have a place to go so that you can work and provide but this disease is making it so that you pretty much can't,” she said.

Lambson has had three babysitters helping her through the summer. Two are teenagers who have their own school schedules starting in the fall.

She is hoping the district can present a plan to accommodate childcare for parents who need more options.

“There are so many single parents, there are so many people that are working so many hours just to make ends meet,” exclaimed Lambson. “That if they were to stay home, they would have that snowball effect of being homeless.”

SPS leaders say their plan is to have a recommendation for the safe reopening of schools by Aug. 1. The school board will then vote on the recommendation Aug. 12.

While parents wait for a decision, Lambson has had a conversation with her boys about school schedules.

They're excited to possibly see their friends at school again but also know that things could suddenly change.

“Little kids just want to play with their friends and they want to feel normal but they don't quite understand why it's not normal.”

RELATED: WEA Board of Directors comes out against in-person classes this fall

RELATED: Here's what K-12 classes could look like in the fall around the Inland Northwest