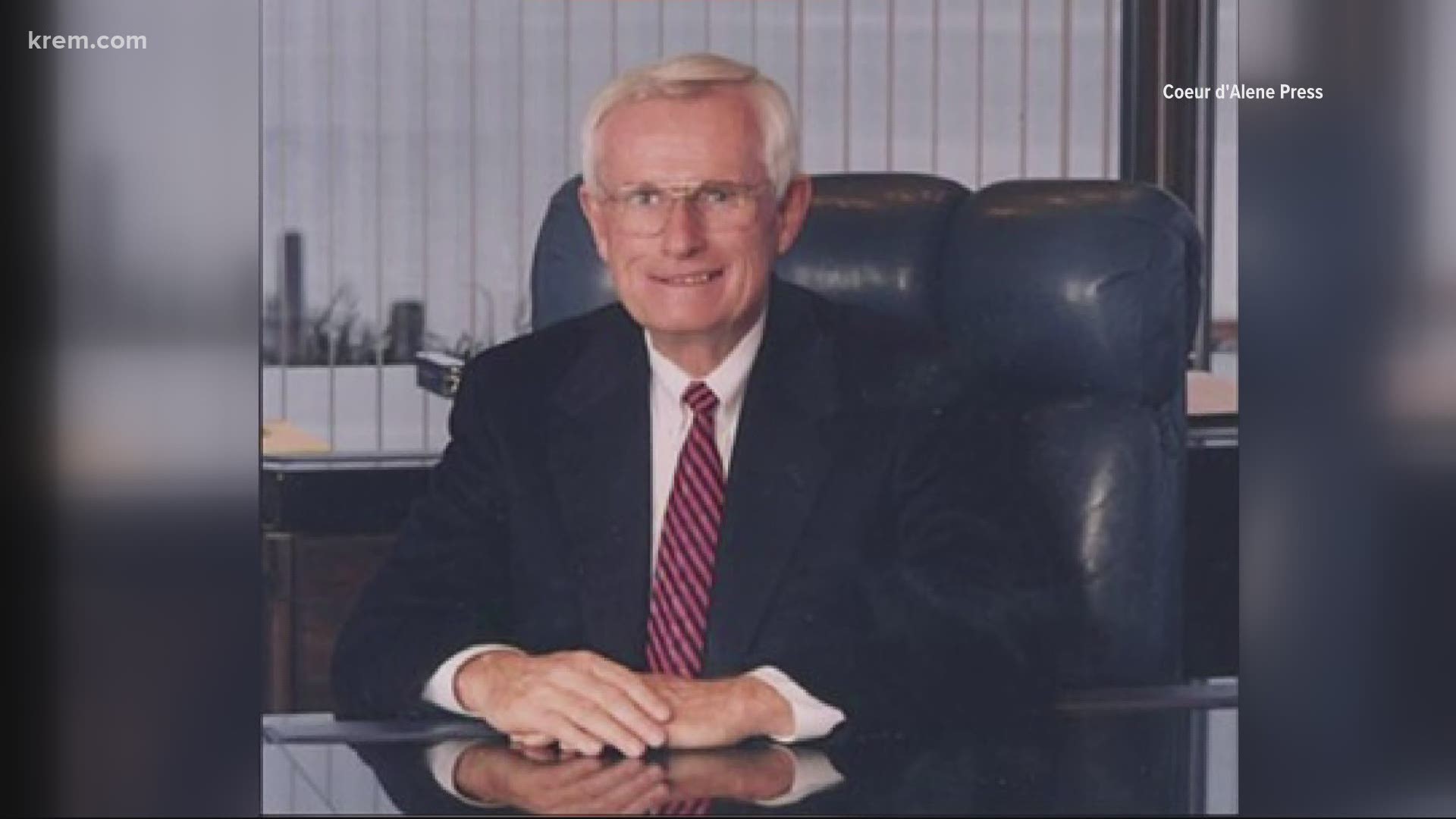 COEUR D'ALENE, Idaho — As reported by our news partner, Coeur d'Alene Press, one of the pillars of Coeur d'Alene passed away Saturday afternoon.

Mr. Hagadone built one of the Inland Northwest's strongest business empires, including The Coeur d'Alene Resort, a newspaper group whose flagship paper is the Coeur d'Alene Press, restaurants, boat dealerships, rental properties and more. At the time of his death, Mr. Hagadone still served as chairman of the board of The Hagadone Corp. while son Brad Hagadone ran the company day to day.

"A native of Coeur d'Alene, Duane loved North Idaho and the communities that the Hagadone Corporation has served,” the family said in a statement.

Arrangements will be announced in the coming days.