'Dogs' casting call: Does your dog have what it take to be Netflix's next star? 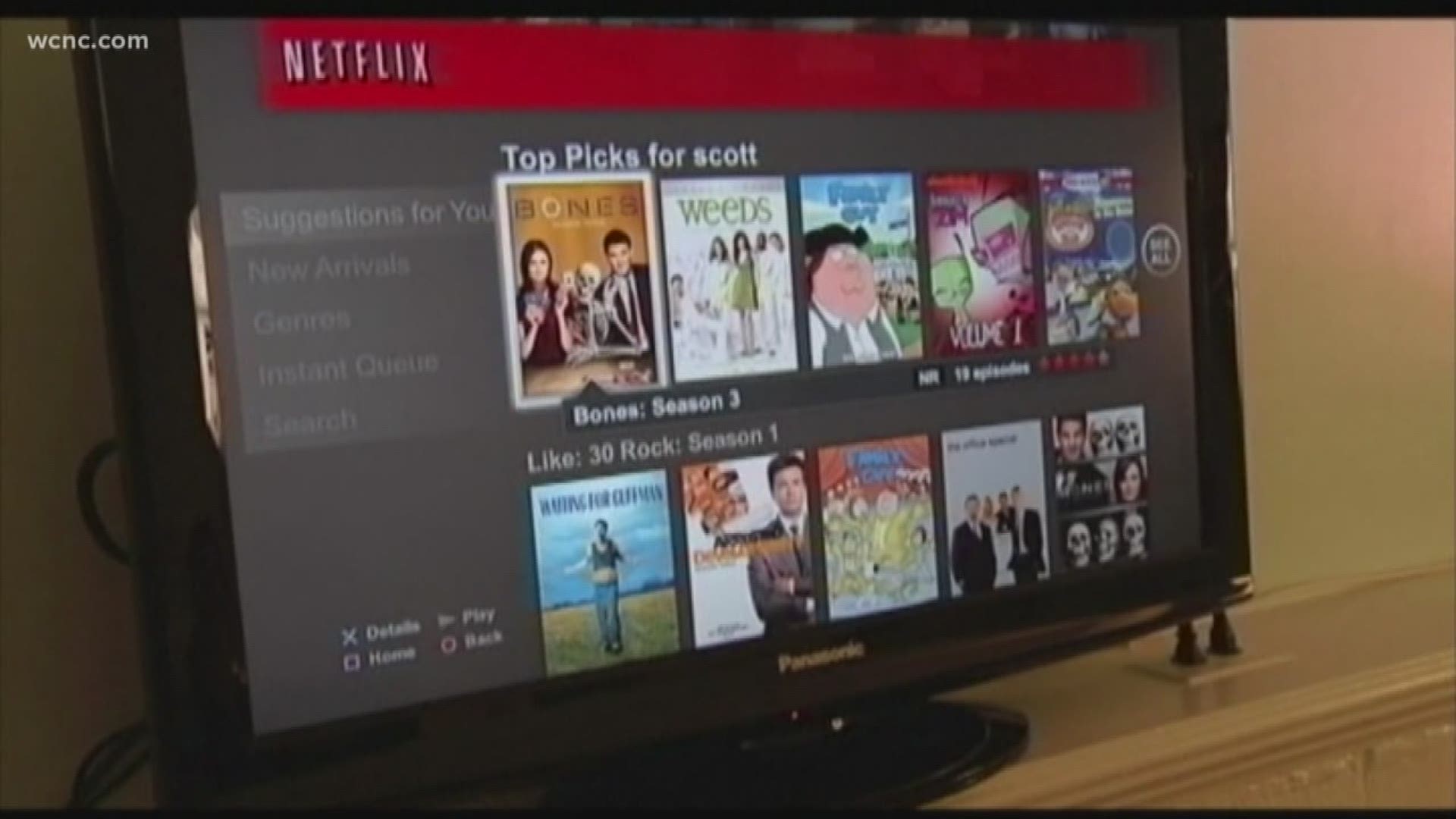 We all know our pups are very good boys and girls, but does your dog have what it takes to be Netflix's next star?

In its first season, the documentary series focused each episode solely on one extraordinary dog. The stories spanned around the globe from war-zones in the Middle East to an Italian fishing village.

Those interested in submitting their four-legged friends' extraordinary stories can do so on social media by using the hashtag #netflixdogstory or by tagging @netflixdogs.

In a joint statement, the show's executive producers said they were thrilled 'Dogs' is back for a second season.

"From the beginning we have said that the joy shown in 'Dogs' helps bring people together and that same feeling will translate more than ever in season 2," said executive producers Glen Zipper and Amy Berg.

Even if your dog doesn't make the final cut, these submissions will certainly give us all another good reason to look at cute dog pictures on the internet.