These new leads come a year after Gonzaga's Black Student Union was targeted with racist and homophobic remarks by an unknown user during a Zoom meeting. 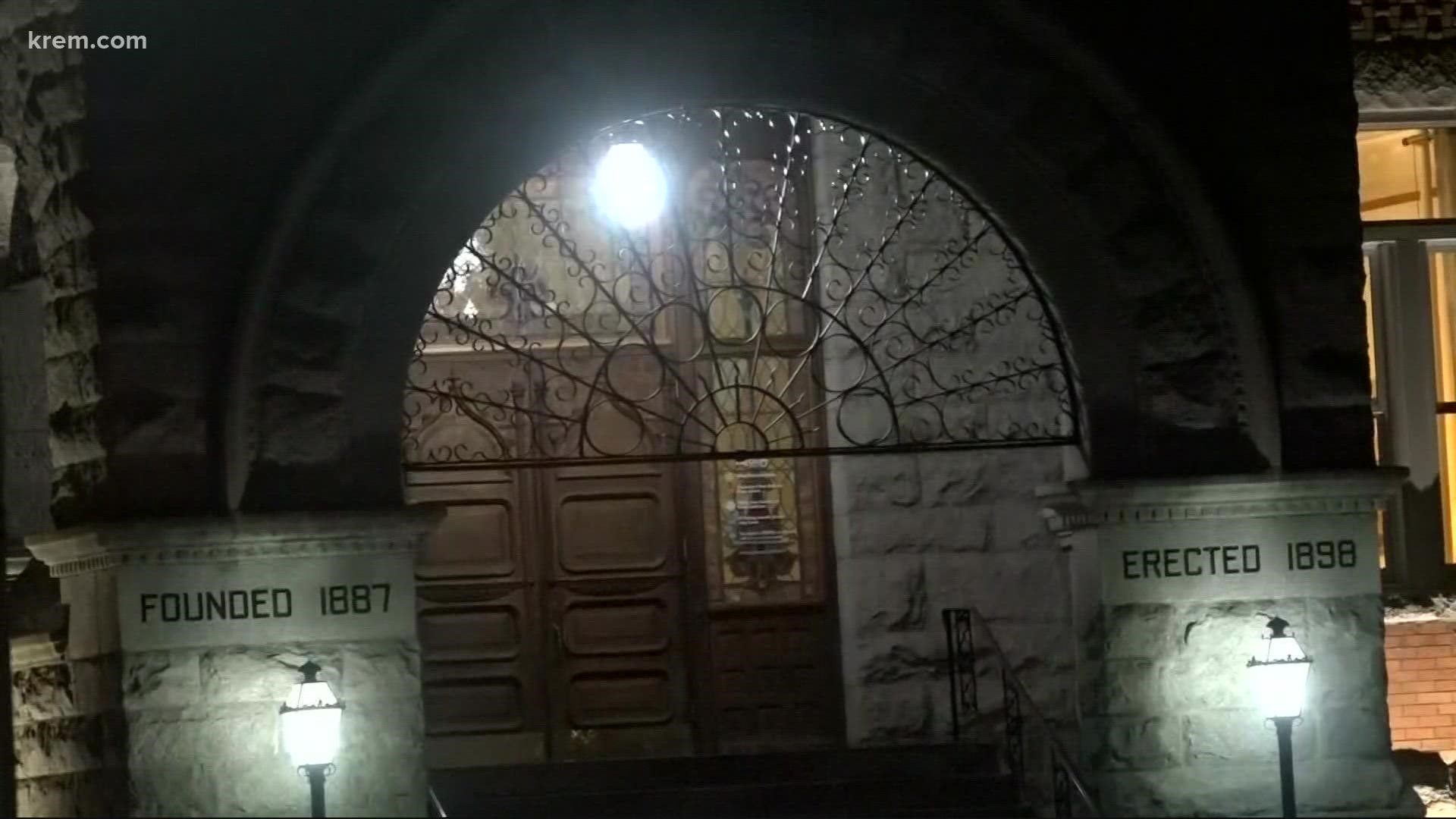 SPOKANE, Wash. — Authorities have uncovered new leads in the ongoing investigation of the racist and homophobic attack that targeted Gonzaga University’s Black Student Union during a Zoom meeting.

Gonzaga said in a statement:

The FBI has notified Gonzaga University that the perpetrators most likely responsible for the November 8, 2020 attack on BSU reside outside the U.S. and have no apparent ties to GU. While the attack was deeply disturbing and disruptive, it also provided an opportunity for the University to ensure a welcoming and inclusive climate for the dignity of all. Additionally, it has encouraged important conversations and work including reforming our restorative justice process, recruitment and retention of faculty and staff of color, and expansion of diversity and inclusion training for faculty, students and staff. The GU community continues these efforts.

This incident occurred last year on Nov. 8 after an unknown user joined the Zoom call with their camera off. Several voices can be heard shouting slurs at Black Student Union members.

KREM 2 has chosen not to share the video out of respect for the students on the call and due to the language used in the video.

Two detectives with the Spokane Police Department’s Criminal Investigation Unit are assigned to this case and the Federal Bureau of Investigation (FBI) is also facilitating a preliminary review and investigation, Gonzaga President Thayne McCulloh said in an update shortly following the incident. Initial analysis shows that the IP addresses of the attackers are both domestic and international, he added.

"We are aware that other universities and organizations around the nation have been targeted with similar attacks in recent months, and we are learning from their experiences. We are committed to doing everything possible to identify those responsible and hold them accountable," McCulloh wrote in part.

The Change.org petition started by a group on Gonzaga's campus called United Students Against Sweatshops (USAS) demands that the university conduct an "exhaustive search to find the individuals responsible for the hate crime committed" against the Black Student Union and "immediately expunge" them from the community. It also calls on the university to "take action to combat hate speech and create an active anti-racist campus."

More than 13,000 people have signed the petition as of Wednesday afternoon.

The petition also states that the act against the Black Student Union is one example of the university's failure to "meaningfully and substantially address the problem of systemic racism" in the Gonzaga community.

This is an ongoing investigation and well provide more information as it becomes available.