Juliette Parker is accused of posing as a baby photographer and drugging a woman in order to kidnap a newborn and raise it as her own. 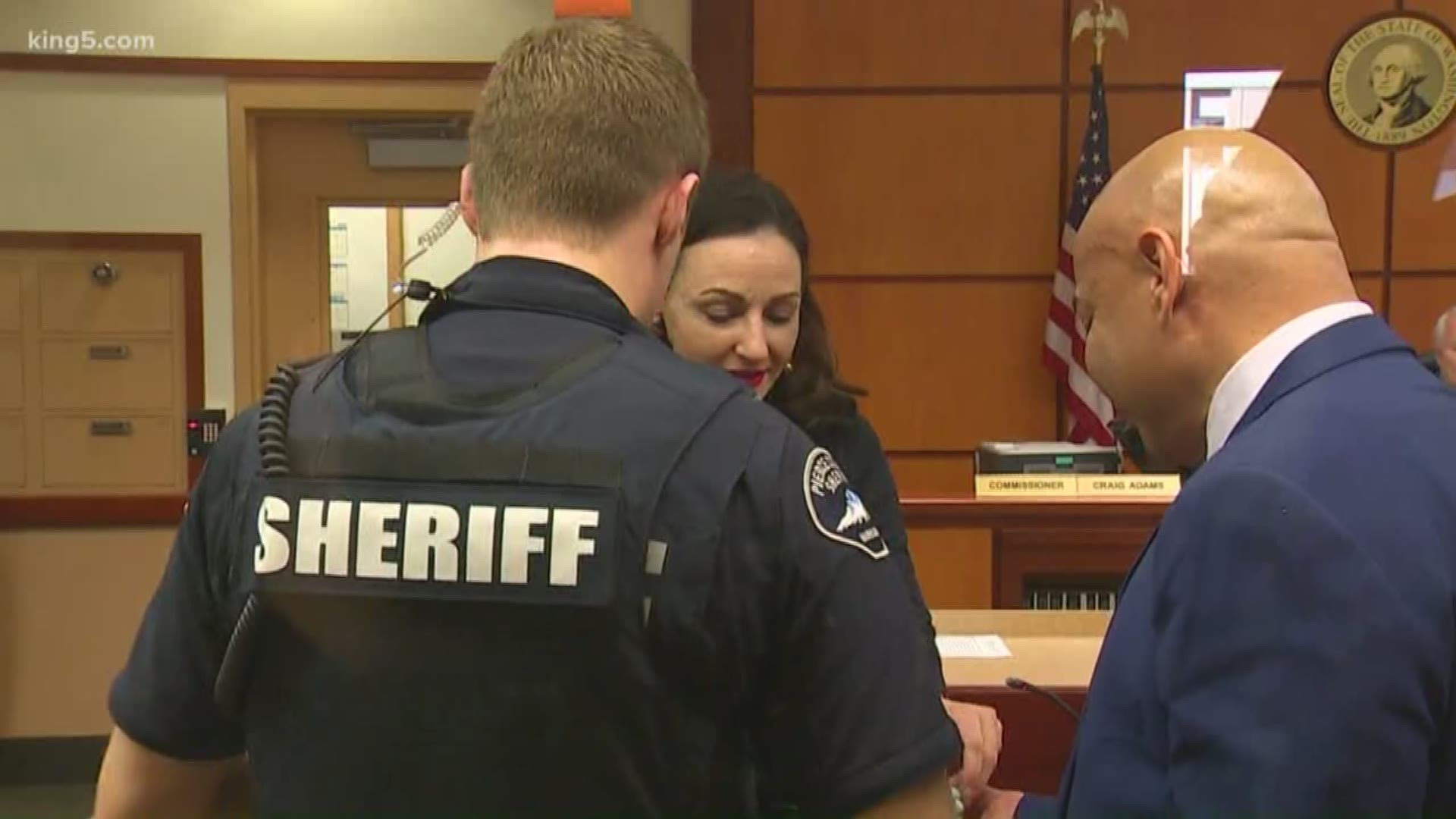 A woman accused of posing as a baby photographer, drugging a woman with a cupcake, and plotting to steal a newborn pleaded not guilty Tuesday.

A Pierce County judge set a new bail of $150,000 and ordered no contact with her teenage daughter, who is also accused for her part in the elaborate plot. Parker, who police say has ties to Texas and Colorado, is banned from traveling out of the area.

RELATED: Mom 'terrified' after she was allegedly drugged in plot to steal her baby

Parker connected with mothers and expecting mothers through a Facebook group and offered to do free photoshoots of the newborns to build up her portfolio, according to probable cause documents. Parker then allegedly drugged at least one mother whose home she visited Feb. 5.

Parker and her teenage daughter are accused of bringing food and drinks to the woman’s home, including cupcakes that were separated into three groups. The woman told police she was “pressured” into eating one cupcake from each group. After taking a bite from a cupcake in the second group, her face, arms, and legs felt numb and she became drowsy.

The woman went to lie down, and Parker and her daughter left soon after. Before leaving, Parker wiped off her drinking glasses, according to charging documents.

Through their investigation, the Pierce County Sheriff’s Department found communications between Parker and a man she previously dated where they discussed getting GHB, commonly referred to as a “date rape drug,” and raising a child together. 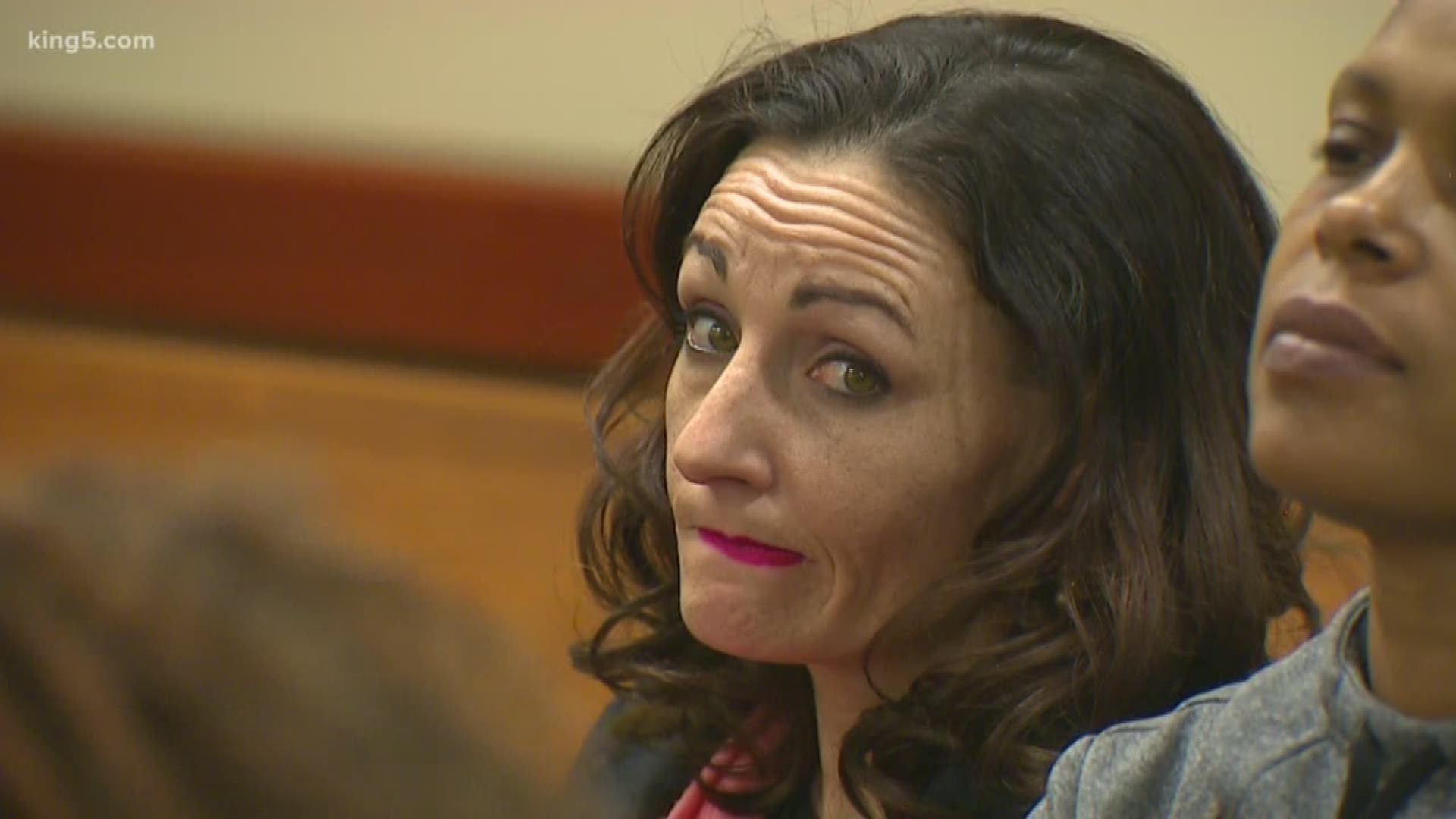 The former significant other jokingly suggested kidnapping a child, and Parker replied, “As a last resort,” according to probable cause documents.

The man also communicated with Parker’s teen daughter, who said Parker “wants a baby girl more than anything, one that she can call her own,” according to documents. 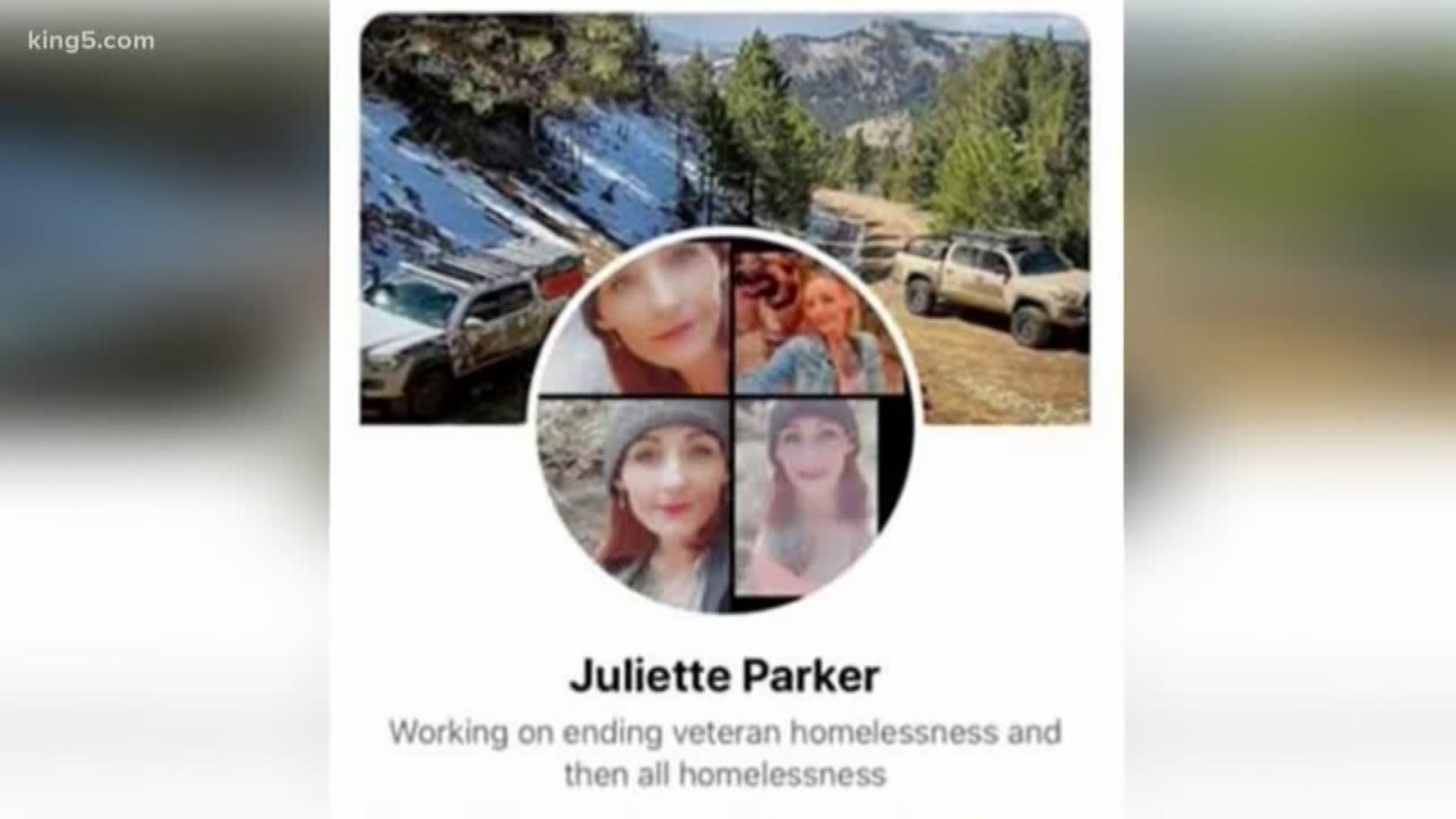