In their interview with "48 Hours" contributor Jonathan Vigliotti, Chad Daybell's children say their father was framed for the murders and insist he is innocent. 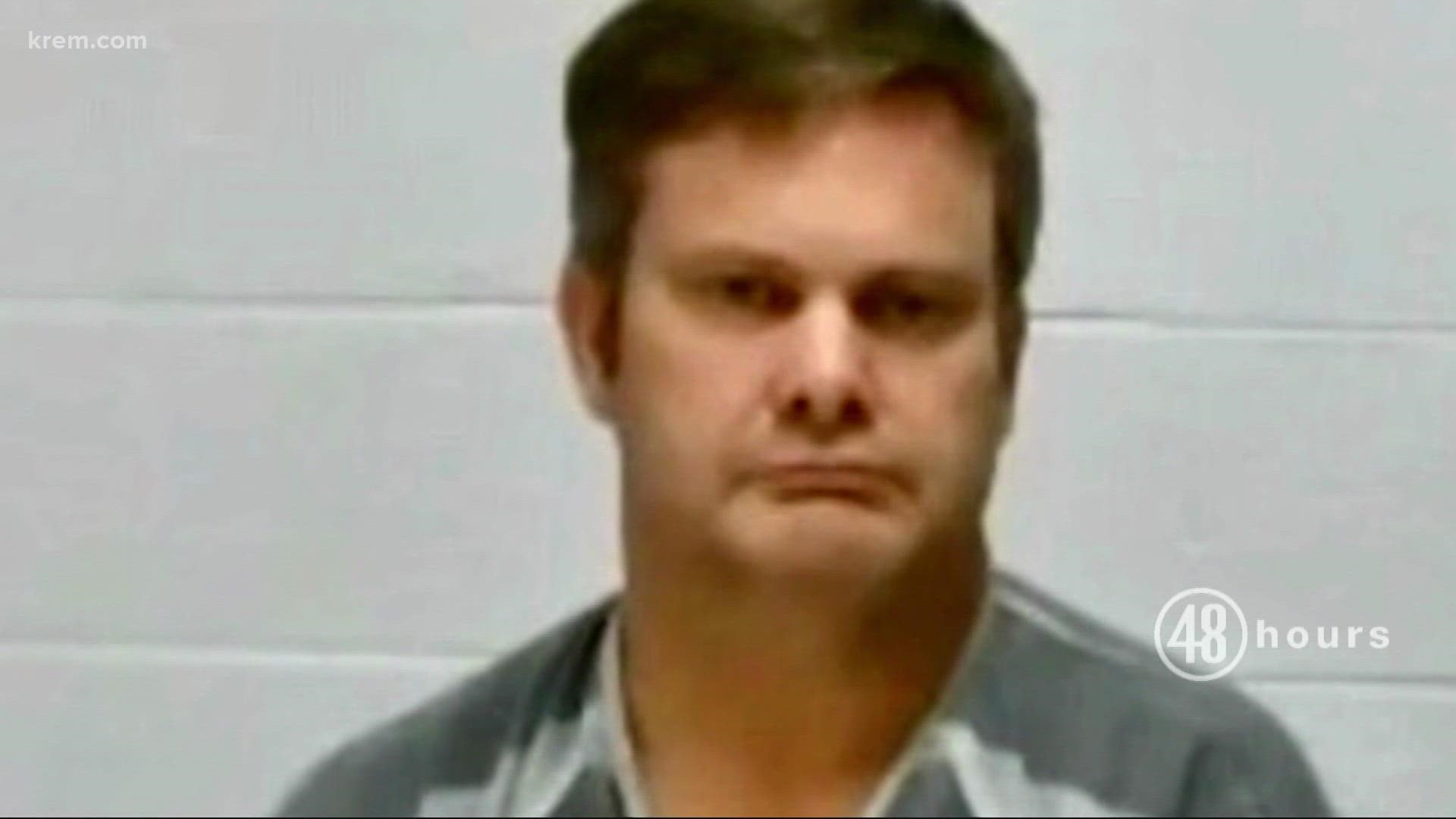 SPOKANE, Wash. — Chad Daybell's five adult children will appear in their first television interview together in an all-new 48 HOURS, "The Secrets of Chad Daybell's Backyard," on Wednesday, Sept. 1.

Dyabell is the fifth husband of Lori Vallow. Her two children, JJ Vallow and Tylee Ryan, were found dead on Daybell's property outside of Rexburg, Idaho, buried in black trash bags, last summer. Lori Vallow Daybell and Chad Daybell are now charged with first-degree murder in the children's deaths.

In their interview, Chad Daybell's children say their father was framed for the murders and insist that he is innocent.

"I don't know why they would be there," Emma Murray, Chad Daybell's daughter, told "48 Hours" contributor Jonathan Vigliotti while touring the property where the children's bodies were found. "But I do know that if he were to commit a crime, he wouldn't be foolish enough to put the evidence in his own backyard."

The case has gripped the nation since September 2019, when police said the children disappeared shortly after the family moved to Rexburg. Investigators say Tylee was last seen in Yellowstone National Park with her family on Sept. 8, 2019 and that JJ vanished on Sept. 23, 2019.

Throughout the investigation, Chad and Lori Vallow Daybell refused to talk with investigators or say where the children were. Then, in June 2020, the bodies of JJ and Tylee were found in the shallow graves on Chad Daybell’s property.