Jacob Coleman, 21, said he was denied entry to Gonzaga and began to have homicidal thoughts. Authorities said Coleman called a cab in August 2017 and stabbed the driver to death after the driver stopped in Idaho. 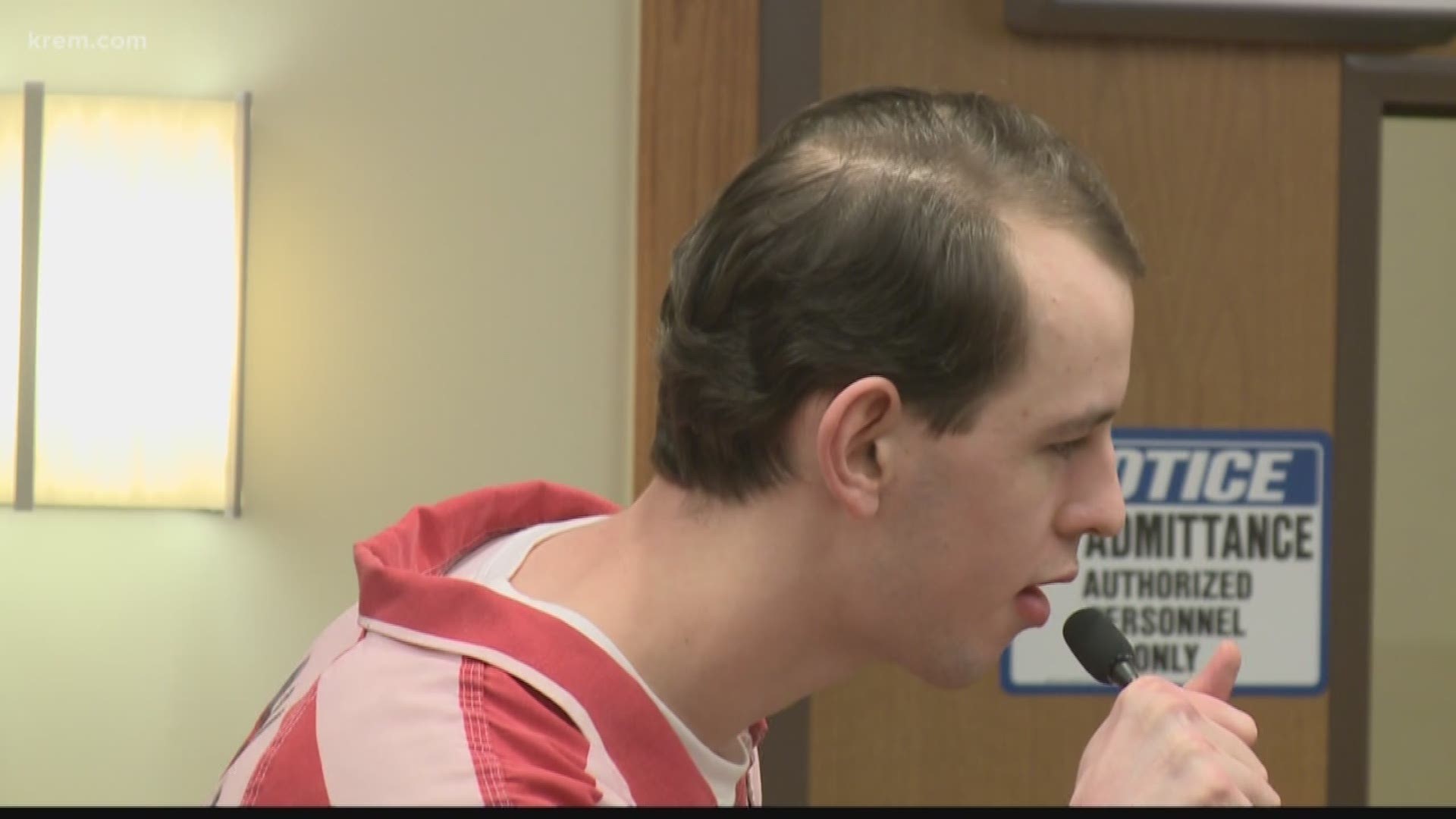 A Washington man who pleaded guilty to the stabbing death of a cab driver in North Idaho was sentenced to life in prison on Thursday.

Jacob Coleman, 21, pleaded guilty to the murder in November. Prosecutors dropped their pursuit of the death penalty as part of a plea deal.

Police said Coleman called a cab in August 2017 and Gagandeep  Singh of Spokane picked him up at the Spokane International Airport.

Bonner County Sheriff officials said Jacob Corban Coleman, 19 at the time, flew from Seattle to Spokane with the intention of starting a new semester at college. Coleman said he was denied entry to Gonzaga, became angry and began to have homicidal thoughts.

Authorities say Coleman bought a knife during a stop at a store.

Singh stopped in Kootenai, Idaho, when it became clear Coleman didn't have a destination. Police say Coleman then stabbed Singh, who died at the scene.

Gonzaga officials released a statement that said they had no record of an application for admission from Jacob Coleman of Puyallup, Washington.

A psychologist testified on Thursday that Coleman has “pervasive maladaptive personality disorder.” He said this affects Coleman’s ability to function socially and that people with the disorder may be “emotionally aloof.”

"I'm f----- up, mentally," Coleman said as he addressed the court and the victim's family.

Coleman also said he feels he can be rehabilitated in prison.

During the court proceedings, Coleman grabbed the microphone and had somewhat of an outburst. Bailiffs had to restrain and handcuff him.

Singh's mother gave a victim impact statement in court on Thursday morning while Singh's sister-in-law translated for her. The family sobbed while describing their son as a "smart dreamer with a future."

“This sinner [Coleman] took it all away from us,” his mother said.

Signh’s brother, sitting across from Coleman, called him a monster and a “piece of s---" on Thursday. He said Signh was a helpful and selfless person, and his death shattered their family.

Coleman's parents were also in the courtroom on Thursday morning. 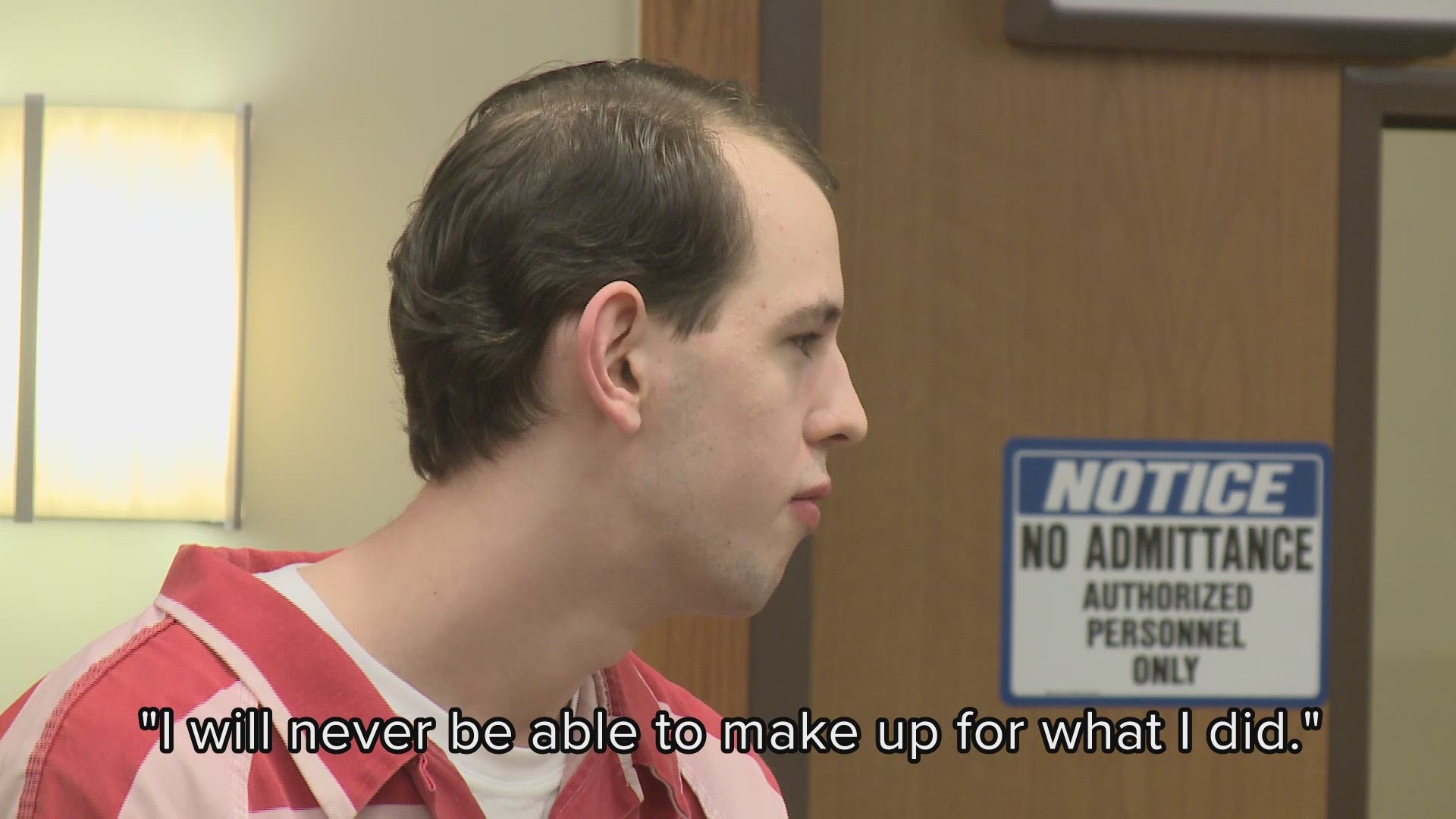