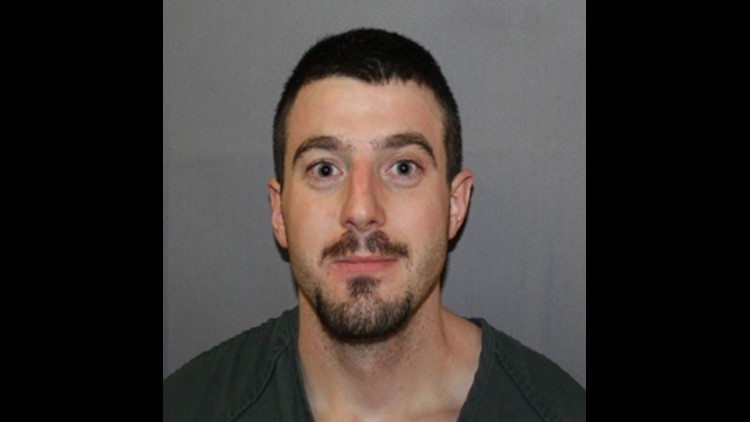 SPOKANE, Wash. — The United States Marshals Service arrested a man in Yakima who escaped from a Spokane facility.

Charles Reedy, 29, was wanted after he fled the Bureau of Prisons Regional Reentry Center on Aug. 23. U.S. Marshals Criminal Investigator Deputy Cory Cunningham said he jumped out of a second story window.

Yakima County Sheriff's Office K9 and patrol officers developed information through tips from the public and Crime Stoppers to aid in the arrest. Cunningham said Reedy made an attempt to flee but surrendered after a brief standoff.

RELATED: Fugitive lived in makeshift bunker for 3 years in Wisconsin