The suspect in a deadly drive-by shooting on Wandermere Road has a lengthy criminal history, including the theft of a Super Bowl ring worth about $25,000. 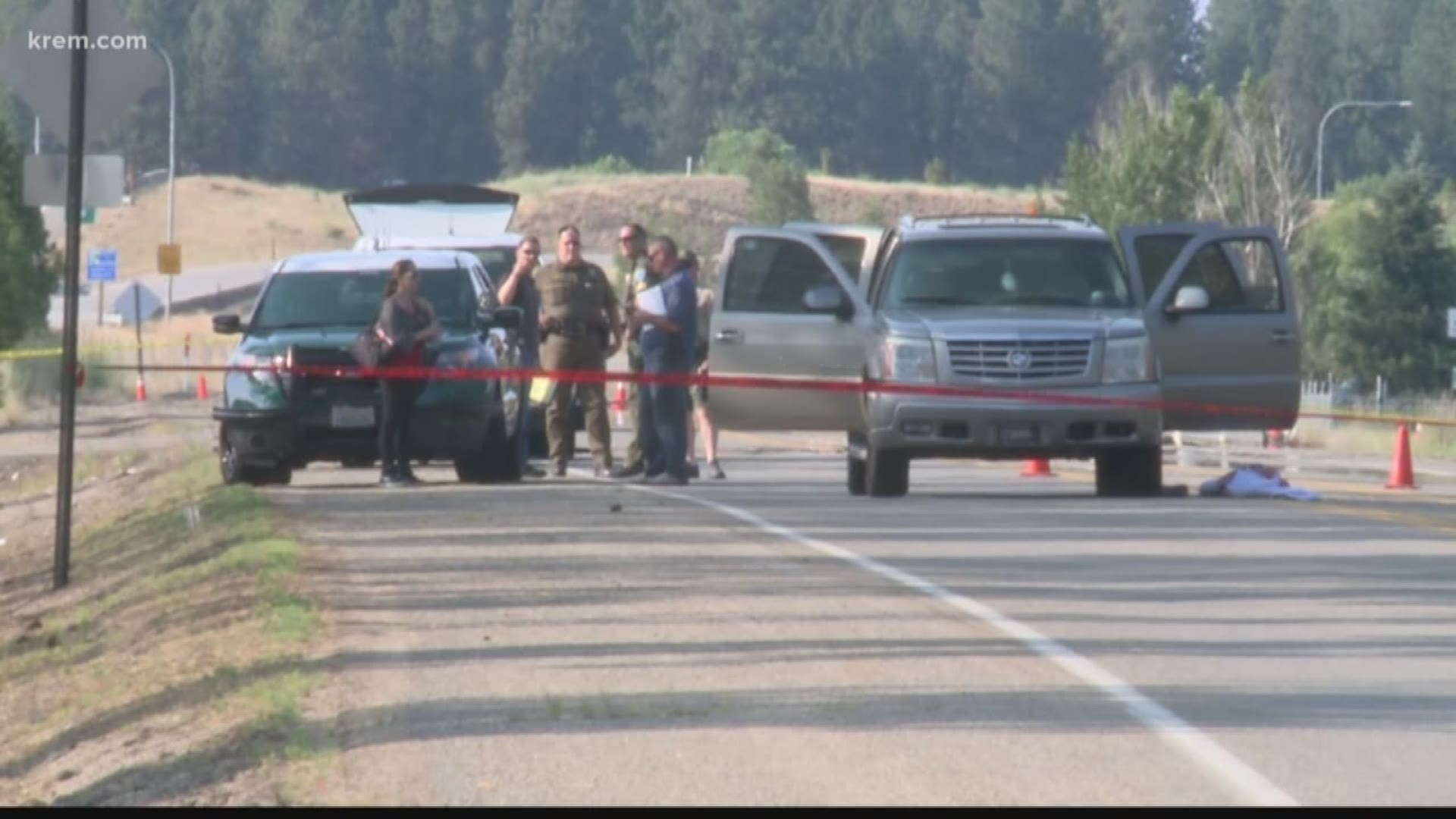 Editor's note: Above video is KREM's initial report on the drive-by shooting on Sunday

SPOKANE, Wash. – The suspect in a deadly drive-by shooting on Wandermere Road has a lengthy criminal history that  includes the theft of a Super Bowl ring nearly seven years ago.

Jonathan Andersen, 31, was arrested on Monday after he allegedly shot a woman in the head while she was in her vehicle the day before.

The victim was taken to the hospital in critical condition and later died.

Andersen with first degree murder, attempted murder and attempting to elude police. A judge set his bond at $1 million on Monday afternoon.

RELATED: Victim in Wandermere drive-by shooting may have tried to return stolen purse

At the time of Andersen’s arrest on Monday, a check of his name revealed that he had a felony warrant for his arrest on an original charge of second-degree assault.

The Washington Department of Corrections said Andersen has been in prison or DOC jurisdiction since May 2005.

Spokane police told KREM in 2012 that they were looking into a string of burglaries when they came upon some stolen evidence, including a Super Bowl ring from the 1985 Bears championship team belonging to offensive guard Stefan Humphries.

Humphries played five years in the NFL with the Bears and the Broncos in the 1980s. He eventually went to medical school and later worked as the medical director at Saint Luke’s Rehabilitation Institute in Spokane.

Humphries was not living in Spokane at the time of the burglary but still owned a home in the area.

Andersen and another man identified as Joseph Whipple got away with the ring valued at about $25,000 and other jewelry worth a total of about $50,000.

Police told KREM in 2012 that both men were repeat offenders but they don’t believe they specifically targeted the Humphries.

Andersen has also been charged in the past with attempted possession of a controlled substance, manufacturing, delivering or possessing narcotics with the intent to deliver, violation of a protection order and two counts of riot with a deadly weapon, according to a spokesperson with the Washington Department of Corrections.

KREM staff contributed to this report. 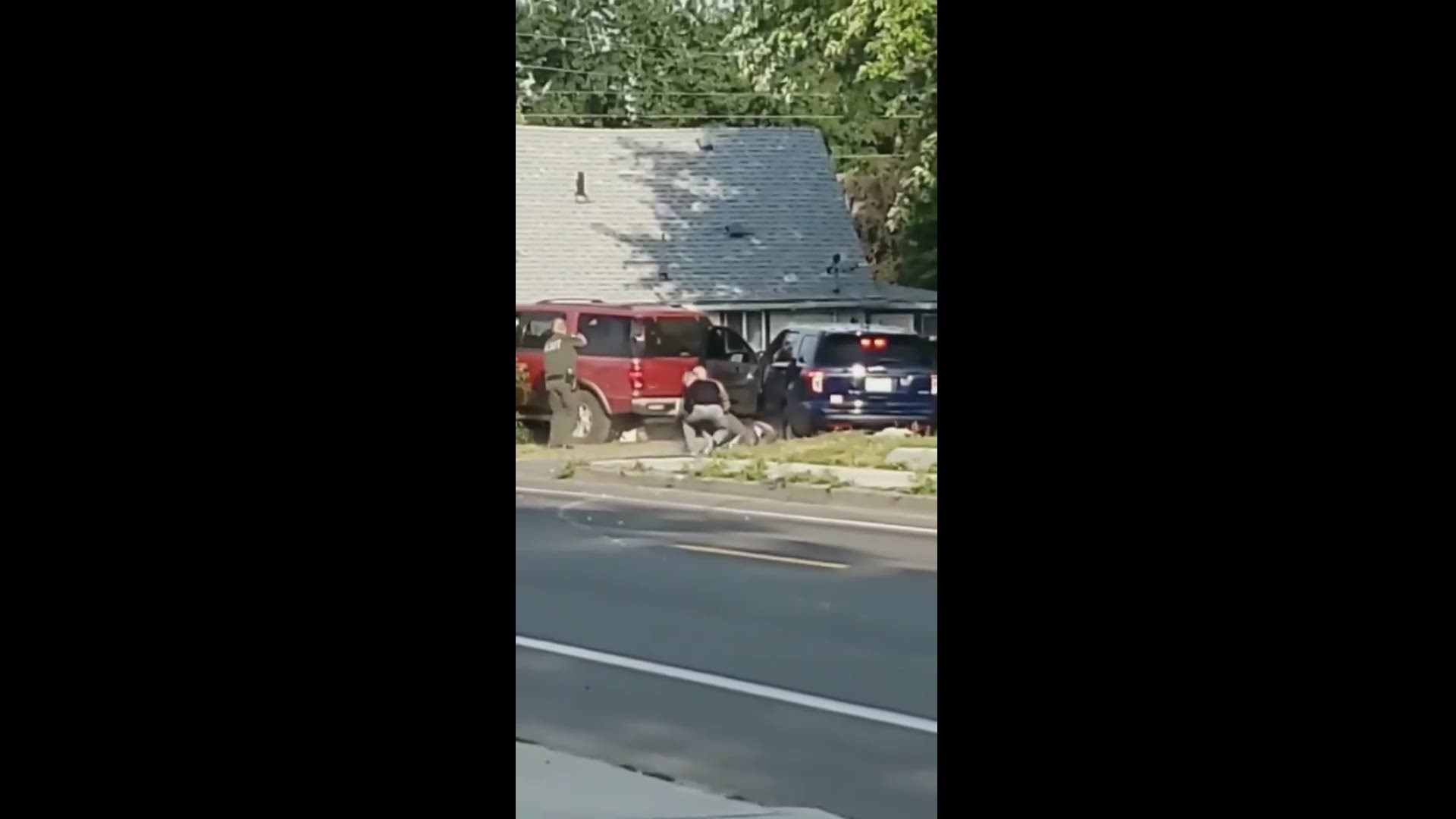