The club suffered more than $3,000 in damage, including stolen computers and obscene messages written on the walls. 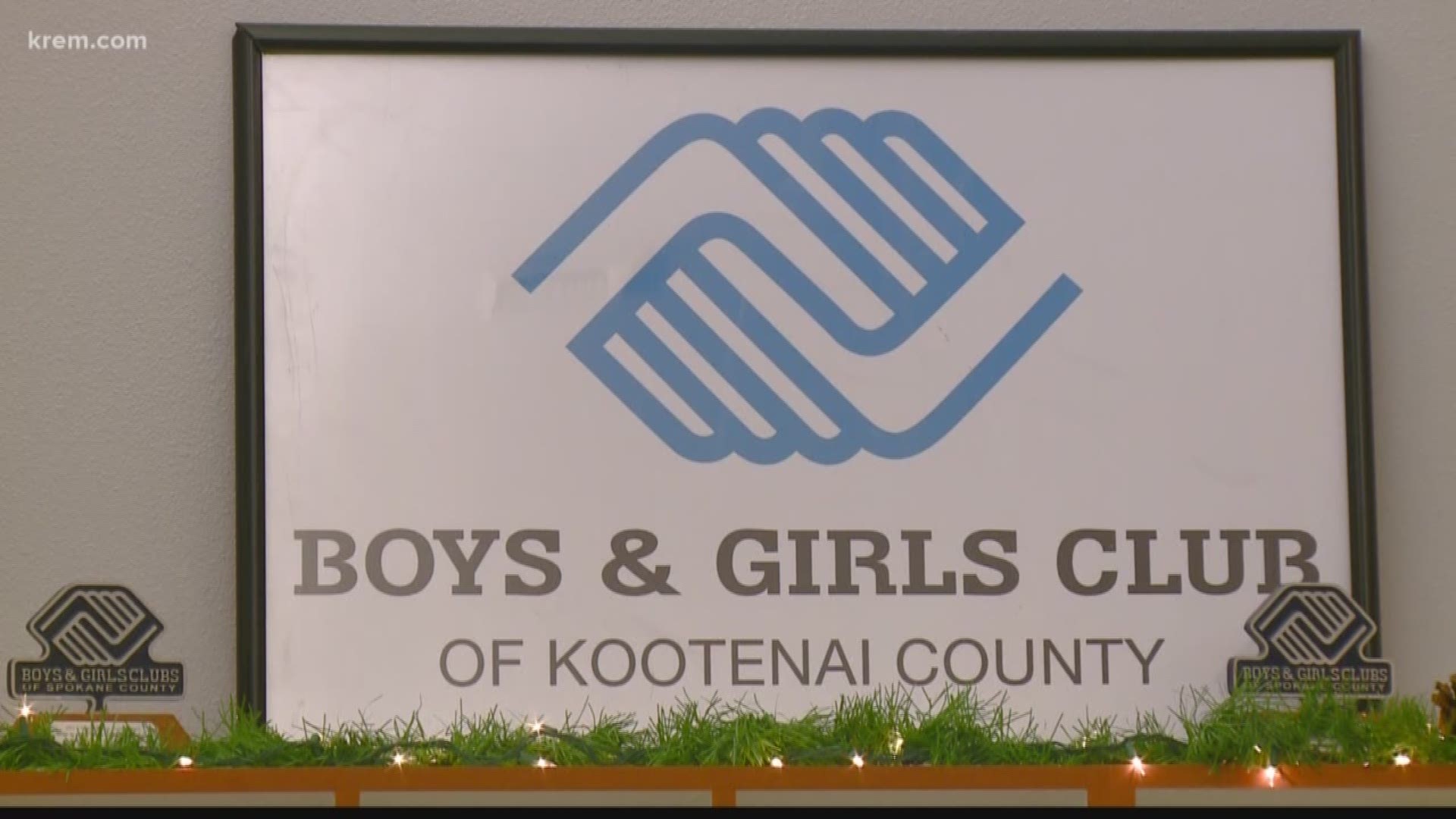 POST FALLS, Idaho — Vandals who allegedly broke into the Post Falls Boys & Girls Club over the weekend left behind thousands of dollars in damage.

A Facebook post from the Boys & Girls Club of Kootenai County says that the vandals stole two Macbook computers, a camera and an Xbox, and damaged the walls and pool and ping pong tables. The Coeur d’Alene Press reports that the damage also included ruined art supplies and obscene messages on the walls in several rooms.

As a result of more than $3,000 in damage, the club closed on Monday to clean up and ensure safety for children. It has since reopened.

Ryan Davis, executive director of the Boys & Girls Club of Kootenai County, told The Coeur d’Alene Press that they are working with neighboring facilities to view security footage that could identify the suspects.

Anyone who wants to donate to the Boys & Girls Club can do so by visiting its website.

RELATED: Vandals cause nearly $1,000 in damage at SpokAnimal vet clinic 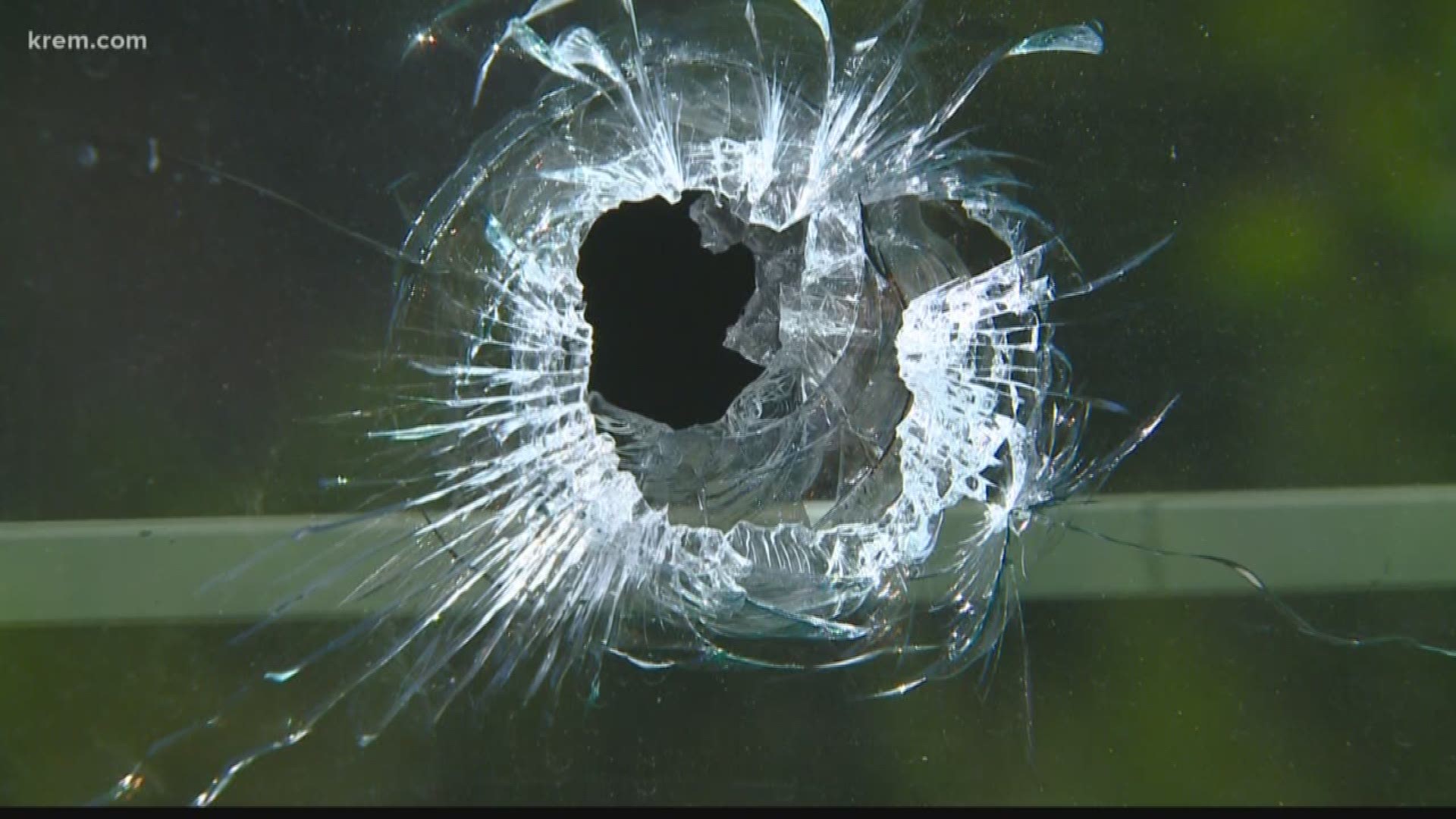