A mother who did not have custody of her four children allegedly abducted them in California more than eight years ago, according to the Department of Justice. 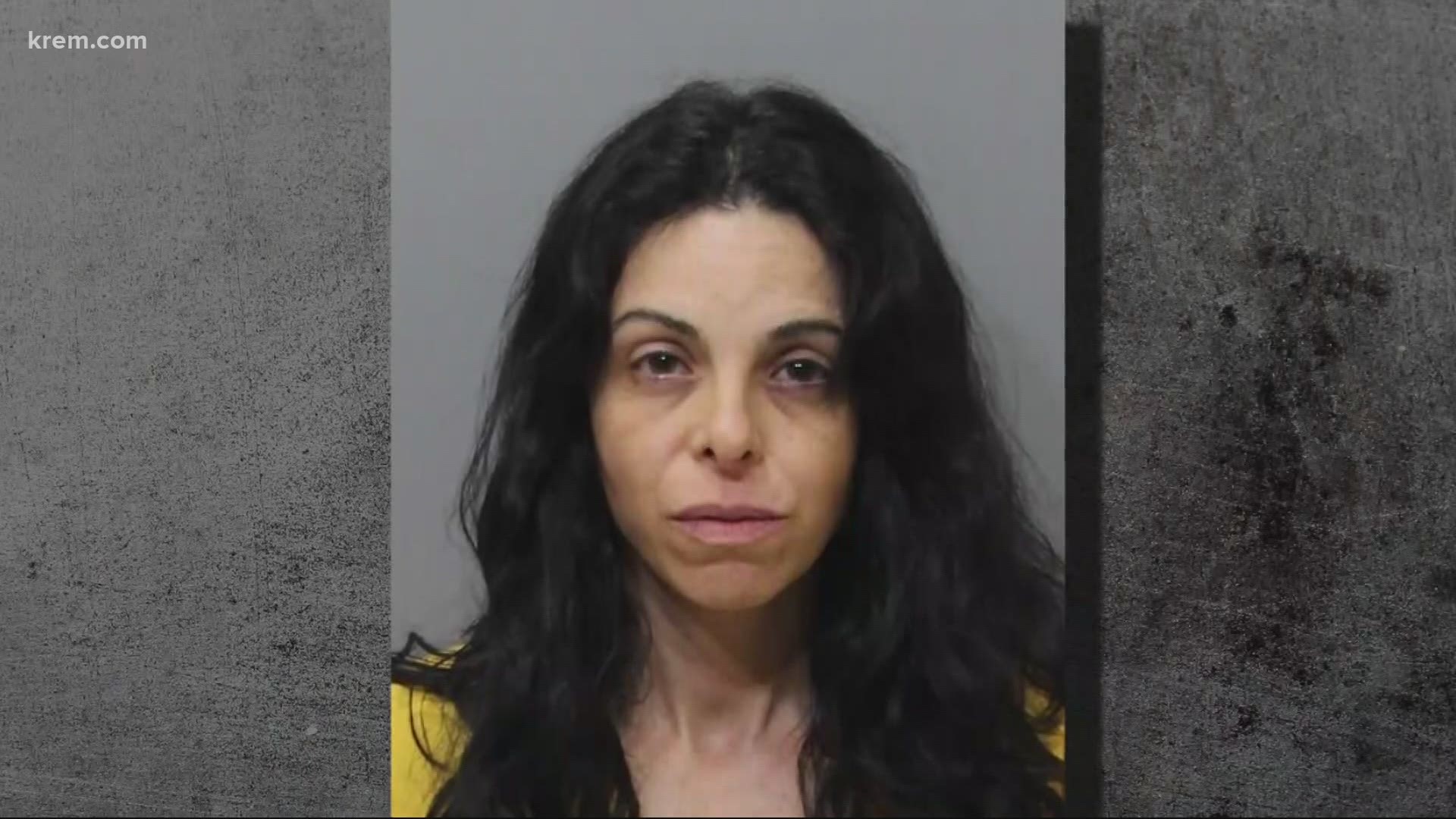 COEUR D'ALENE, Idaho — U.S. Marshals found two children missing since 2012 and arrested their mother, who did not have custody of them, in Coeur d'Alene on Friday, according to the Department of Justice (DOJ).

In the summer of 2012, McRoberts allegedly abducted her four children in Calabasas, California, after a judge granted full custody of them to her ex-husband, according to the DOJ. She and her new husband then disappeared with the children.

The children were seven, nine and 11 and 12 years old when they disappeared, the DOJ said.

Investigators with the Los Angeles District Attorney's Office contacted the U.S. Marshals Service Missing Child Unit earlier this year for assistance in finding the missing children. Investigators for the U.S. Marshals in California and Idaho gathered information that pointed to McRoberts and the missing children living at a RV park in Coeur d'Alene, according to the DOJ.

Two of the children were turned over to the custody of the Idaho Department of Health and Welfare Child Support Services, the DOJ said. The other two missing children, who were found safe, have since turned 19 and 20 years.

Since a partnership between U.S. Marshals and the National Center for Missing and Exploited Children began in 2005, the Marshals have helped recover 1,507 missing children nationwide, the DOJ said.

Tips can always be submitted to the U.S. Marshals Service directly and anonymously by downloading the USMS Tips app. A page to submit tips can also be accessed online.