Two University of Idaho football players appeared in court Wednesday after they were arrested for theft in mid-March.

Christian J. Elliss and Dalton J. Cash were arrested for theft on March 18. Both pleaded not guilty during Wednesday’s arraignment.

Elliss is a junior linebacker from Colorado. Cash is a sophomore tight end from Arizona.

UI’s head football coach Paul Petrino said in a statement that the two will be suspended for the first game of the season. 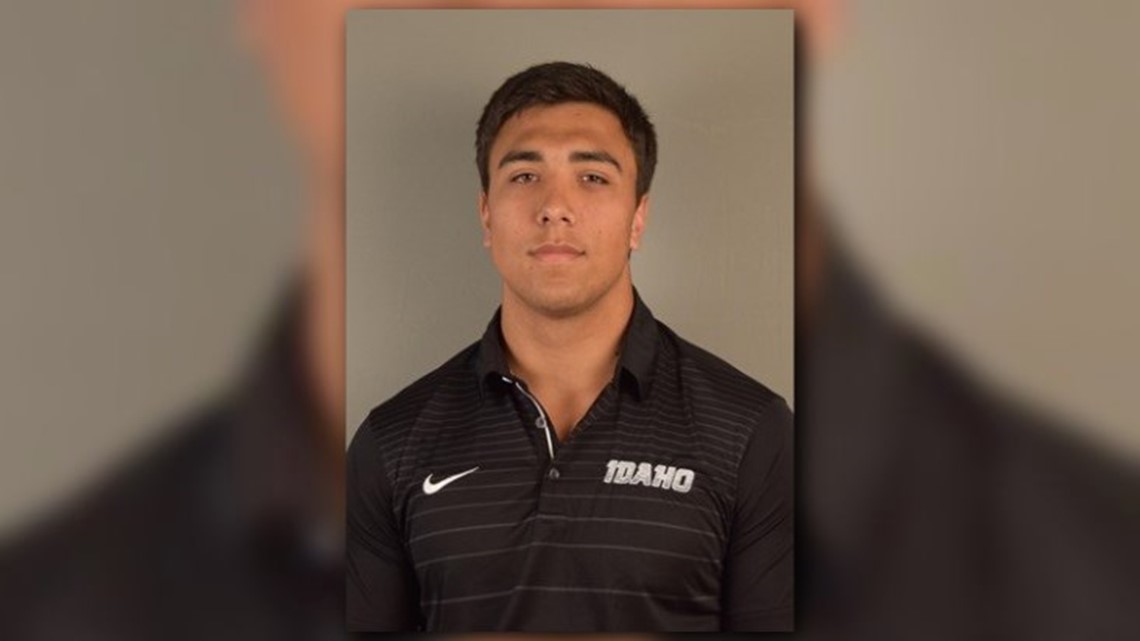 “We make it very clear that the actions of our student-athletes reflect on more than just themselves and when those actions are not in line with our program's expectations there will be consequences,” Petrino said in a statement. “Christian and Dalton made a poor decision and they will both be suspended for the first game of the 2019 season."