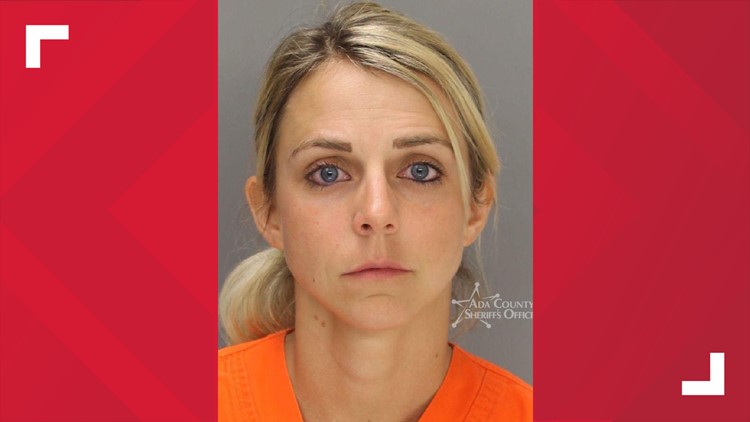 Two people arrested on suspicion of stealing $10,000 worth of wine in Boise and Meridian

BOISE, Idaho — Boise Police arrested a man and a woman that are suspected of stealing a total of 18 bottles of wine, valued at about $10,000, from stores in Boise and Meridian.

Boise Police responded to reports of grand theft at a store on Broadway Avenue in Boise that happened on Sept. 3, according to officials. Following an investigation, police found evidence that a man and woman stole nine bottles of wine, worth roughly $4,400, and fled the scene in an RV.

Investigators say they quickly found out the pair were also being investigated by Meridian Police for a similar crime. In total, the couple is suspected of stealing 18 bottles of wine, worth about $10,000.

Police said on Monday, an off-duty City of Boise employee identified an RV that was possibly connected to the burglary, wrote down the license plate number and passed it along to police.

Detectives made contact with the passengers of the RV, who were identified as 50-year-old Todd Hamilton of Meridian and 31-year-old Haley M. Moeri of Meridian.

Following an investigation, Hamilton and Moeri were taken into custody and both are charged with felony burglary.

The couple was booked into the Ada County Jail on Tuesday morning.

Todd Hamilton was arrested and booked into the Ada County Jail on Tuesday morning on two felony charges of burglary.
Ada County Jail

RELATED: Caldwell man begs for the return of his wife's ashes after they were stolen