Tooth fragment will be tested in Kelsey Berreth case

The fragment was discovered while investigators were searching the home of her fiance Patrick Frazee. He has been charged in her death. 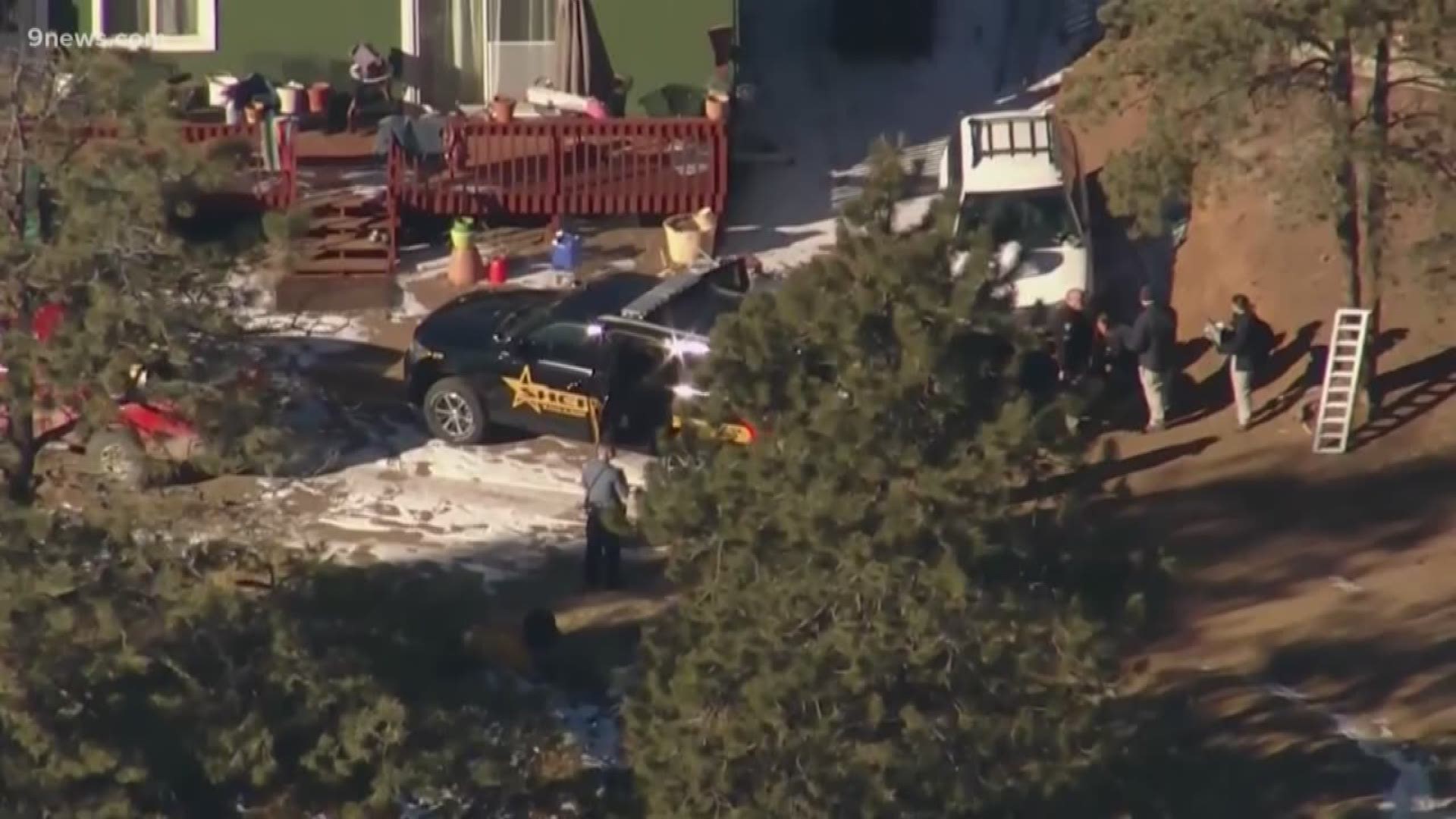 CRIPPLE CREEK, Colo. — A tooth fragment will be tested for blood and DNA evidence in the case of a Colorado rancher charged with killing the mother of his child.

The Gazette reports that investigators discovered the fragment while searching a ranch owned by Patrick Frazee, who has pleaded not guilty to killing Kelsey Berreth.

Berreth was last seen Thanksgiving Day. Her body has not been found.

A judge ruled Friday that the Colorado Bureau of Investigation may proceed with the testing.

RELATED: ‘He is a monster’: Dateline to interview Patrick Frazee’s ex-girlfriend

RELATED: Search warrants show text conversations between Kelsey Berreth and Patrick Frazee, what evidence was gathered from his home

Investigators have testified that Frazee's girlfriend told police he used a baseball bat to fatally beat Berreth, then burned her body and planned to dump the remains in a landfill or river.

Their 1-year-old daughter is in the custody of her maternal grandparents.

RELATED: Arraignment in case against Patrick Frazee postponed until May 24

Information from: The Gazette, http://www.gazette.com