Thomas Wales was murdered on October 11, 2001, while he was working in the basement of his Seattle home. 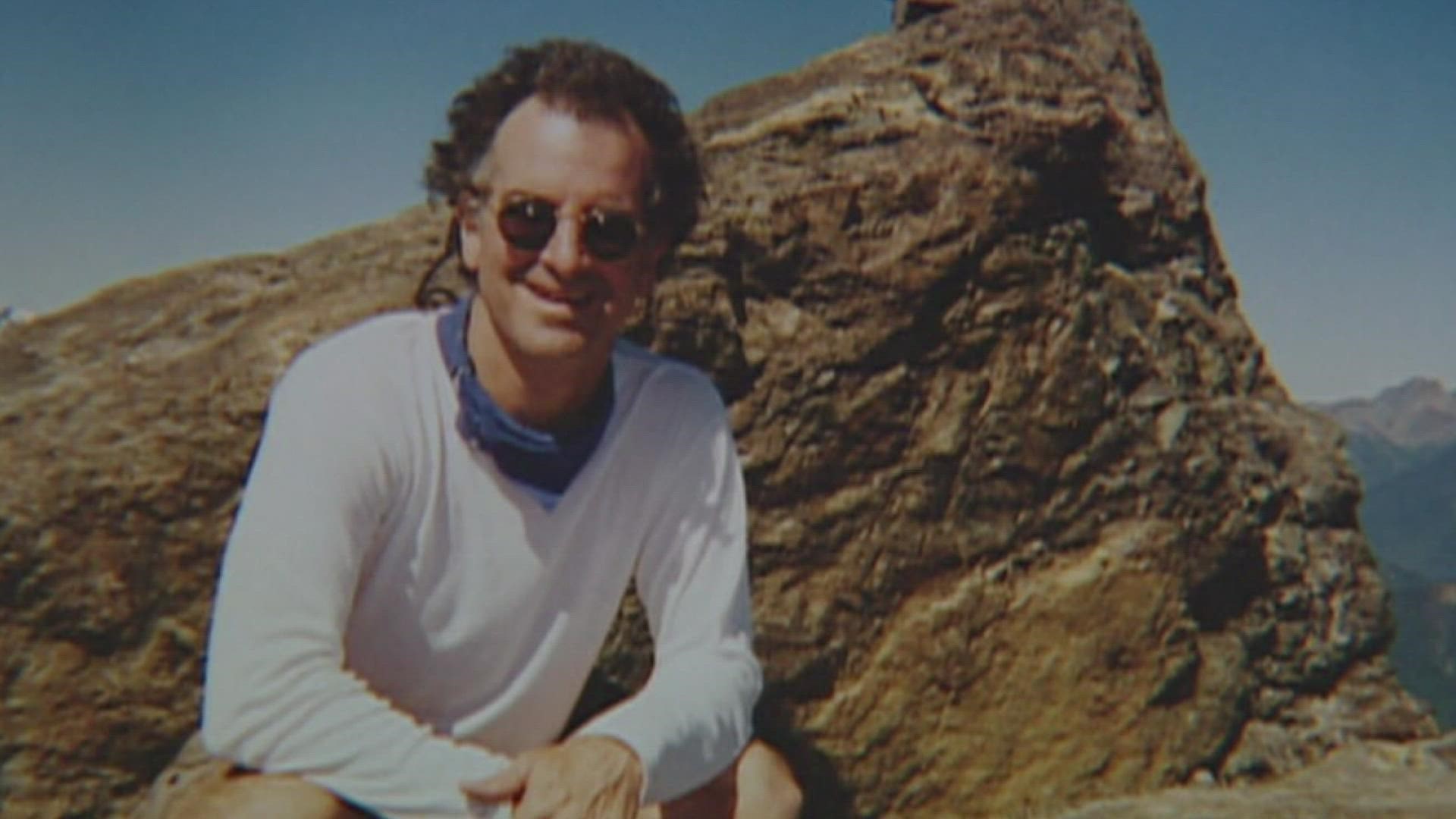 SEATTLE, Wash. — Thomas Wales’ daughter and his former co-workers will honor the federal prosecutor on the 20th anniversary of his murder Monday.

Wales, an assistant U.S. Attorney, was shot and killed while he was working in the basement of his Seattle home on October 11, 2001.

The murder remains unsolved, but the head of the FBI office for Washington state said the investigation remains active.

“Our hopes are to bring closure one day to the family,” said Special Agent-in-Charge Don Voiret.

Voiret said a task force continues to follow up leads, but they are still asking for the public's help.

“The agents, the analysts, the task force officers we’ve assigned to it are very passionate about the case," said Voiret. "So, of course, there’s frustration. We have hope, and we will continue to have hope until we have reason not to.”

A sketch of a potential suspect was released in 2001, but no one has been arrested for the killing.

The FBI has investigated a revenge theory, looking into a man who Wales once prosecuted, but that subject denied any involvement in Wales’ death.

The Seattle Times, citing unnamed sources, reported the FBI is still looking at that longtime suspect. The sources said that man may have enlisted the help of a drug cartel to have Wales killed.

When asked about the report, an FBI spokesperson released the following written response:

"After 20 years, the Seattle Prosecutor Murder Task Force continues to pursue as a top priority the investigation of the murder of federal prosecutor Tom Wales. This joint effort by the FBI, the Seattle Police Department, the Department of Justice, and the King County Prosecuting Attorney’s Office covered thousands of investigative leads. The Task Force encourages anyone with information to contact walestips@fbi.gov or 1-800-CALLFBI."

A $1.5 million reward is being offered for information leading to the arrest and conviction in Wales' murder case.

Monday at noon, Wales’ daughter Amy, along with former colleagues of Wales’, will honor him by planting a Japanese Maple tree at Thomas Wales Park in Seattle's Queen Anne neighborhood where he lived at the time of his death.