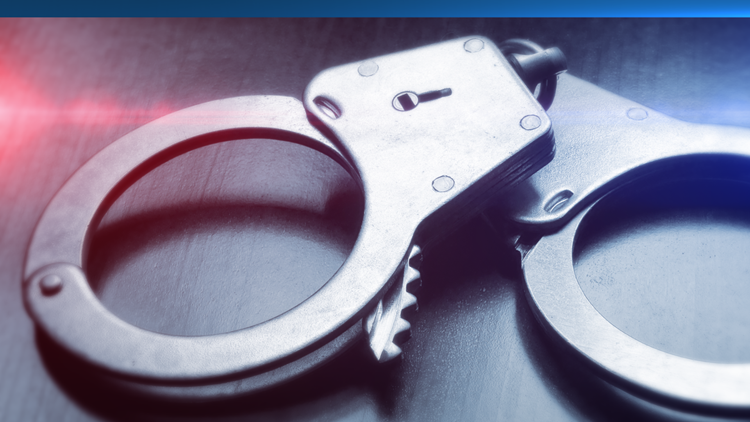 SPOKANE, Wash. — Three suspects arrested for an attempted burglary in north Spokane on Thursday morning allegedly told the occupants of the house they would "be back with the Russians," police said.

According to the Spokane Police Department, officers responded to a report of a person with a weapon near the 3500 block of East Empire Ave. at about 1:38 a.m. on Thursday morning.

The caller said that a man and a woman had forcibly entered their home and that the woman had a handgun, according to police.

The suspects left the house after the exchange, allegedly telling the occupants they would "be back with the Russians," police said.

An officer responding to the scene saw the suspects' vehicle leaving the area and stopped it near Wellesley and Rebecca. According to police, Niles Nicola, Abby Plumlee and Corey Darilek were arrested on charges of first-degree burglary and attempted first-degree robbery.