Officers may only initiate pursuits for “crimes of violence” or a Department of Corrections warrant for the same under a recently issued general order. 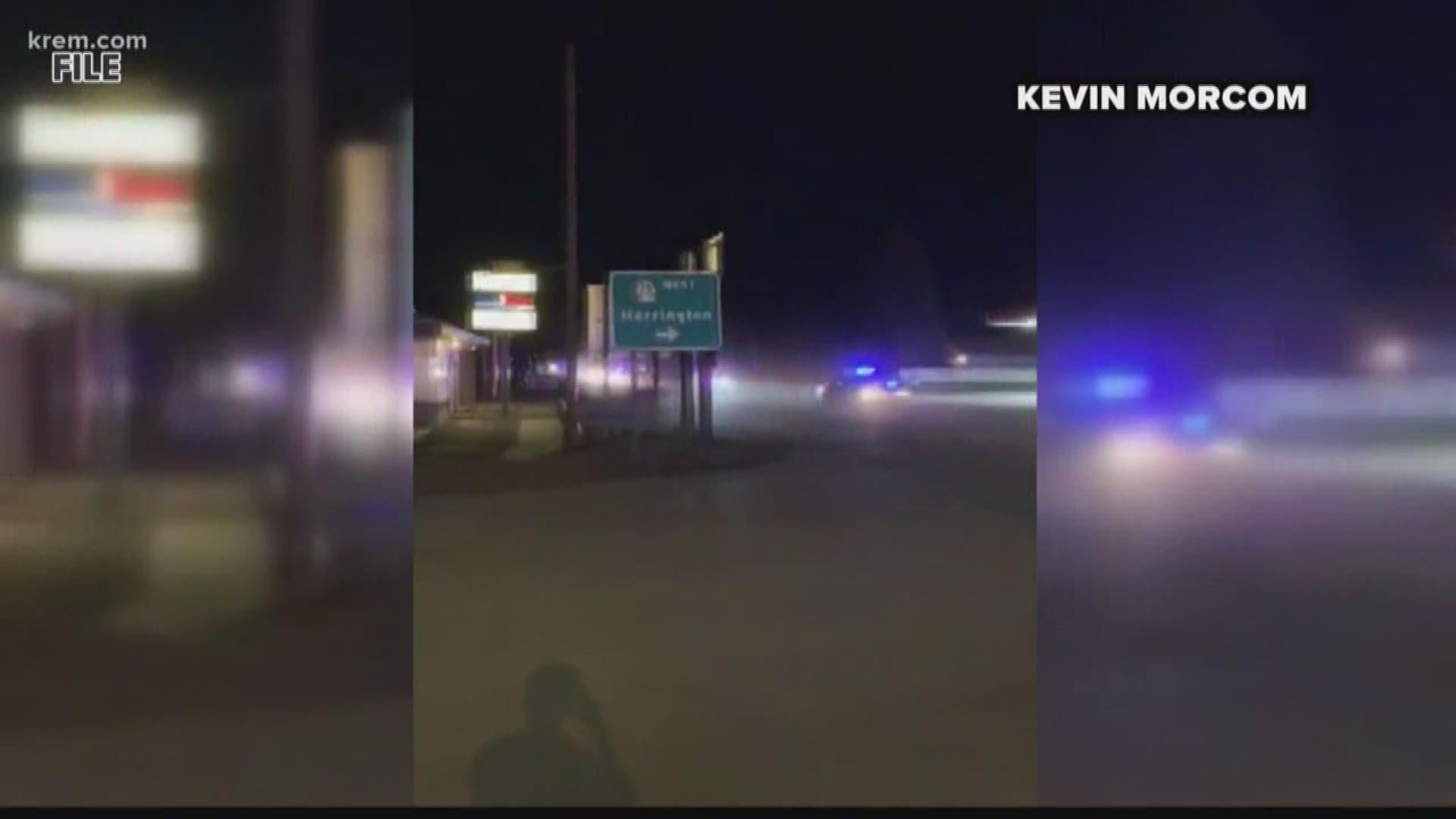 SPOKANE, Wash. — The Spokane Police Department is changing its criteria for initiating chases, effectively removing reckless driving and DUI from the policy.

Spokane Police Sgt. Terry Preuninger said the two crimes alone are not criteria to initiate a chase, per a recently issued General Order. All police officers are now held accountable to the general order as it if were policy before it undergoes the process of becoming policy.

The order also outlines policy for initiating chases, saying they should only occur when the necessity for catching the suspect outweighs the danger to the community or officers caused by the chase itself.

Officers may only initiate pursuits for “crimes of violence” or a Department of Corrections warrant for the same under the order. Under Washington law, this means a Class A felony or attempt to commit one, first or second-degree manslaughter, second-degree arson, second-degree assault or assault of a child, residential burglary, or second-degree robbery, among others.

Preuninger said officers often evaluate situations on a case-by-case basis and provided an example. If a car hits a pedestrian and flees into a crowd of people, officers may choose to terminate a chase due to possible endangerment to the public. If the same situation were to happen at night on an uncrowded road, officers would likely begin chasing the suspect.

“Most of the people that run from us, we usually get them,” he said. “This is not us throwing up our hands and saying, ‘Everyone just run away. We’re not doing anything.’”

The conversation around pursuits and dangers to the community has been ongoing since Preuninger joined the department in 1992. He added that officers constantly terminate pursuits on their own or at the direction of supervisors.

“For us – and this is across the country – departments are constantly reexamining those policies when It comes to chasing people and vehicles,” he said.