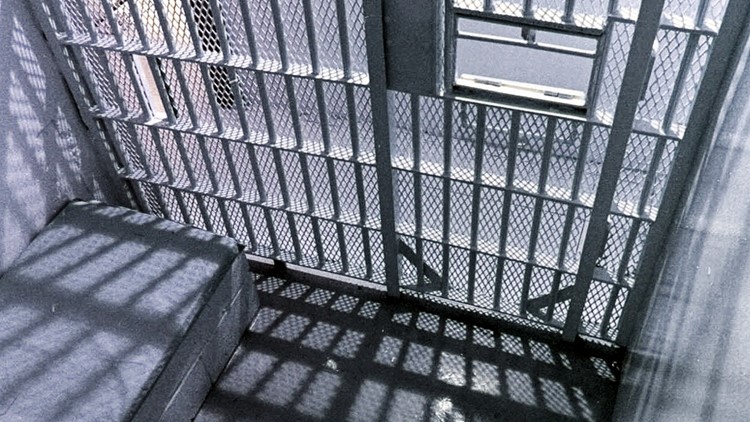 According to Spokane Police Corporal Ronald Van Tassel, members of the Spokane Police Reserve unit set up a sting operation on Monday using a bike donated by Wheel Sport. The bike was set up at the Safeway on Mission and Hamilton.

Radnor had two misdemeanor warrants and was in possession of methamphetamine at the time of his arrest, according to Van Tassel.

Baughman had three warrants for drug possession, theft and driving under the influence at the time of his arrest, Van Tassel said. He was also in possession of methamphetamine, according to Van Tassel.

The men were booked for possession of a controlled substance and second-degree theft in addition to their outstanding warrants, according to Van Tassel.

Police asked the public to lock their bikes with strong locks that are resistant to tools such as bolt cutters.