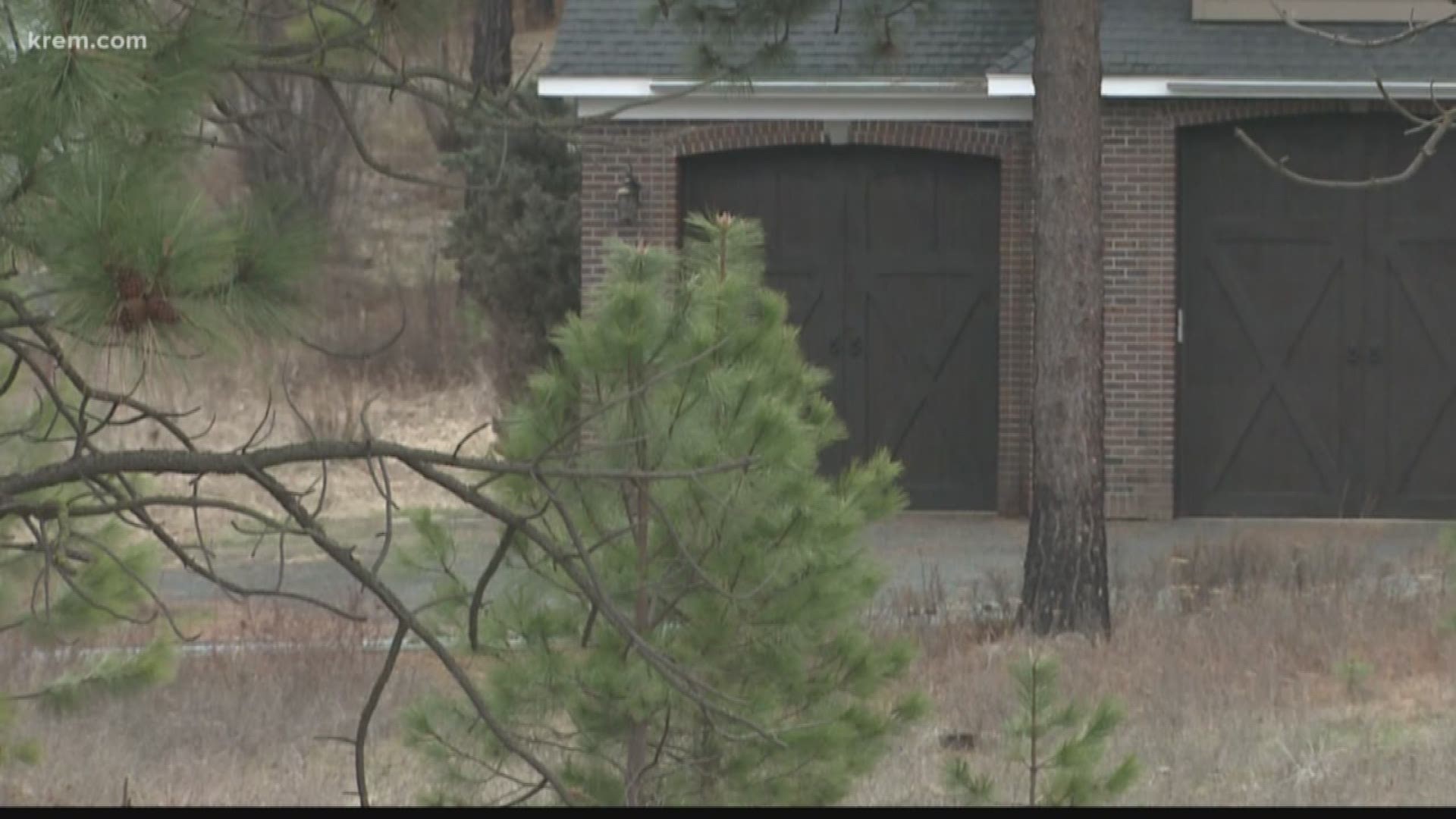 SPOKANE, Wash. – Authorities say a Spokane man’s death has been ruled accidental after parts of his body were found in a fire pit at his home on South Park Lane.

On July 29, the Spokane County Medical Examiner determined that the cause of 61-year-old Rex C. Porter’s death was “Probable cardiac dysrhythmia due to combined drug toxicity due to simultaneous use of ethanol, sertraline, trazodone and ziprasidone.” Porter's death was ruled an accident.

Gregory said detectives found no evidence of any crimes leading to Porter’s death and have closed the investigation.

On April 6, deputies responded to a welfare check in the 2800 block of South Park Lane and found a deceased man, later identified as Porter.

Deputies also found broken glass on the floor and other items in disarray within the home. They said it smelled of animal feces and urine.

When deputies searched the home, they found a nonverbal man, later identified as Porter’s son, in poor hygienic condition in a basement bedroom, according to the sheriff’s office. 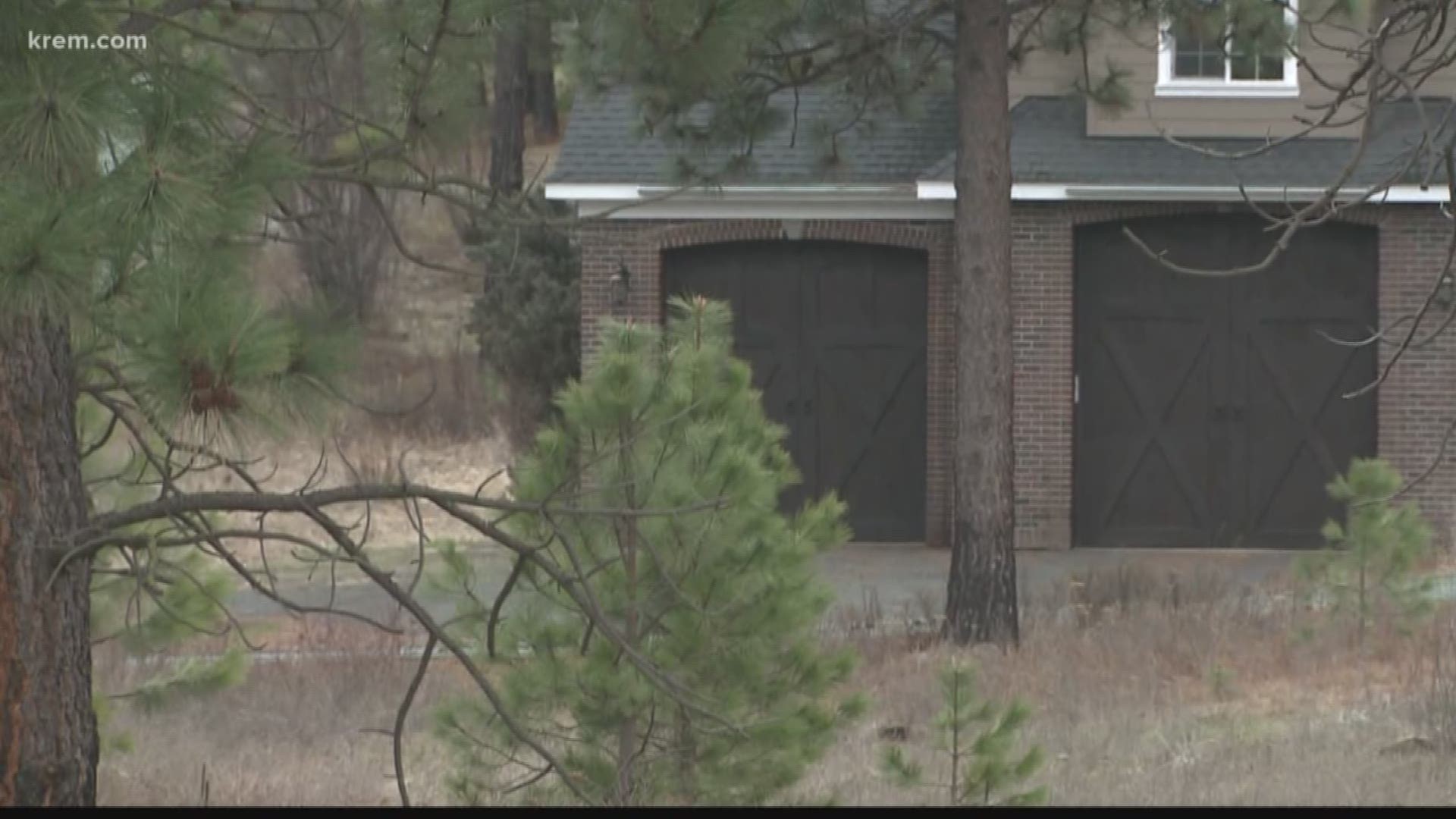