If convicted, 23-year-old Rio Mirabal could face five to 20 years in prison. 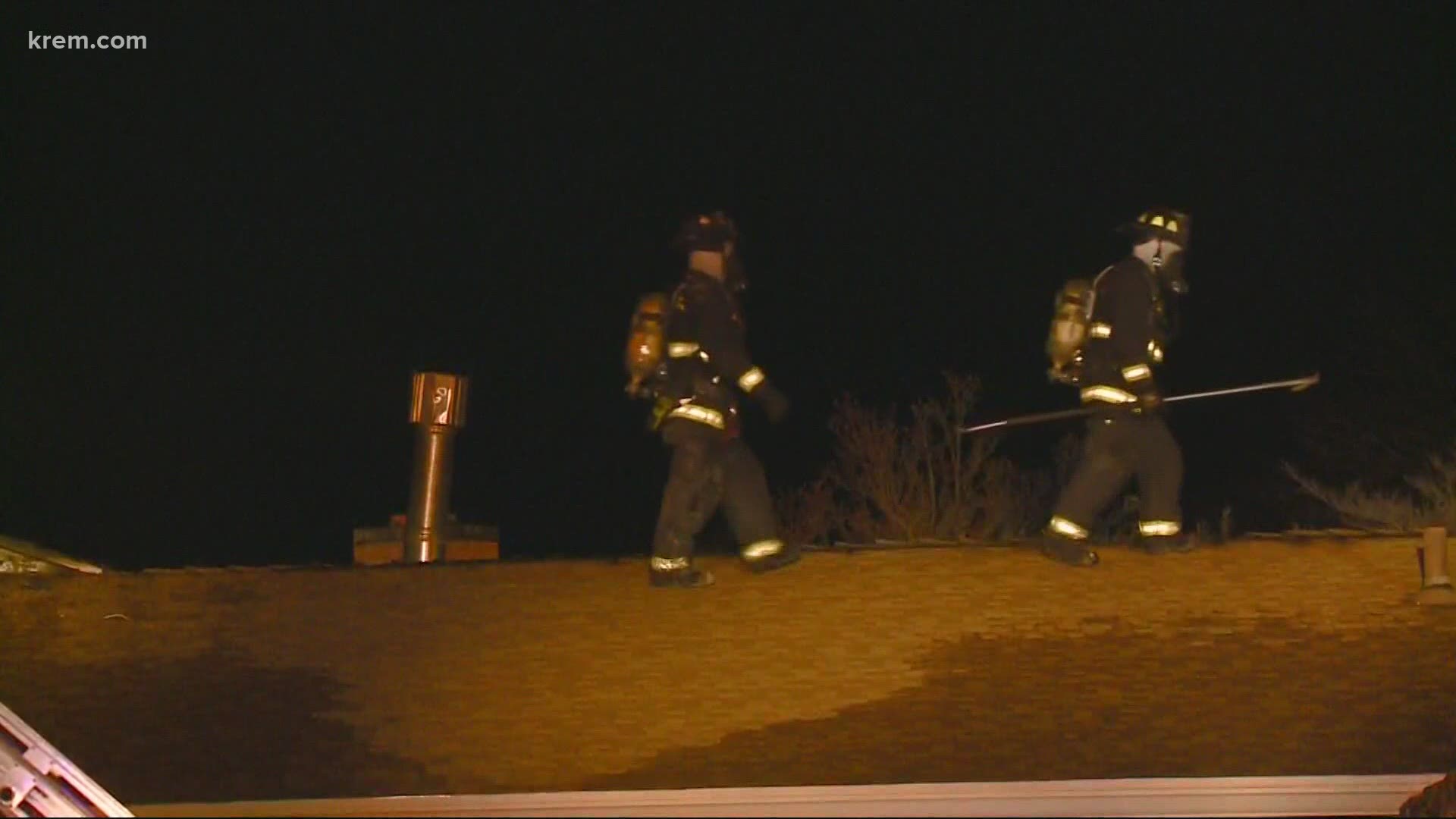 If convicted, 23-year-old Rio Mirabel could face five to 20 years in prison. Mirabal has two prior misdemeanor convictions not related to arson. He remains in the Spokane County Jail on $350,000 bond.

The fire on Thursday, March 18 heavily damaged the administrative offices of the church on North Alberta Street and its attached school. It also forced the closure of the school and postponed Mass at the church. St. Charles students began remote learning on Monday, March 23, a spokesperson for the Catholic Diocese of Spokane said.

Mirabal was identified following a tip from a community member who saw surveillance video that was released by police on Thursday, Humphreys said. Mirabal was also linked to the burglary/arson through forensic evidence, she wrote in the press release.

Investigators say in court documents Mirabel broke a window on one of the church’s doors and was able to reach in and unlock the door. Court documents say he was also seen on surveillance video prying open a cabinet and pulling out four bottles of wine. He opened the wine, poured some on the ground and put one bottle in his coat pocket, documents say.

Surveillance video also captured Mirabal taking a cross/rosary off the wall and wearing it as he walked around the building, documents say. He was also seen holding a lit candle, according to documents.

After the fire at St. Charles was lit, the suspect walked around neighborhoods in the area tearing up and burning a Bible, Spokane police said.

No one was injured in the fire. A priest sleeping in his living quarters was awaken by an officer for SPD who first noticed the fire when he pulled into the parking lot of St. Charles and banged on windows and doors to wake anyone who might be in the building.